Acting Chief Yogananda Pittman has already suffered a vote of "no confidence" from her officers after closed-door testimony before the House. 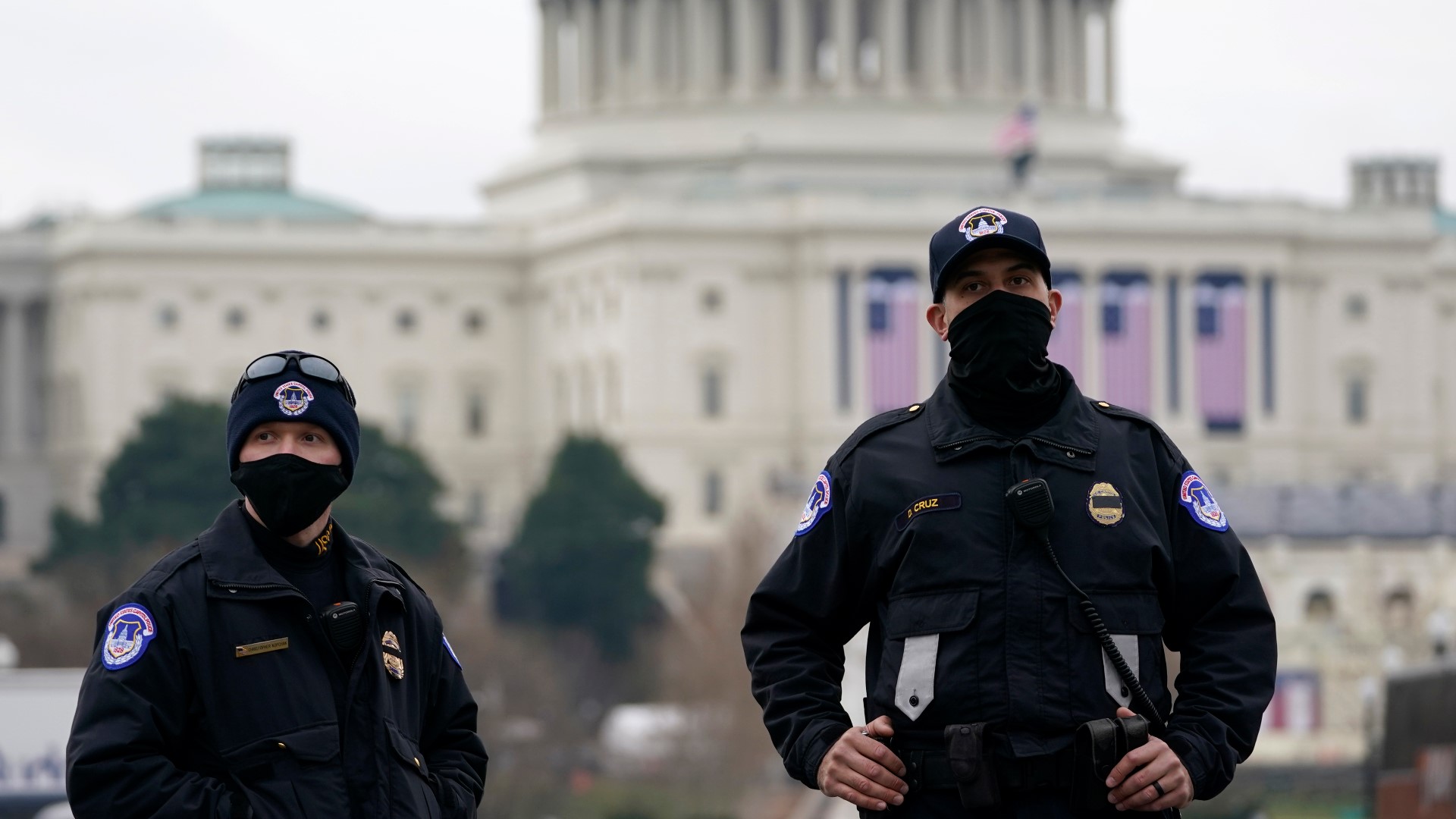 WASHINGTON — For the first time since the Capitol insurrection, acting U.S. Capitol Police chief Yogananda D. Pittman will testify publicly before Congress, the crescendo of three days of high-profile hearings set for next week.

The House Appropriations Committee announced Pittman will testify Thursday, Feb. 25 in a virtual 10 a.m. hearing. She will be joined by Timothy Blodgett, the acting sergeant-at-arms for the House of Representatives.

Pittman has previously released written statements and testified behind closed doors. But in the 42 days since her installation as acting chief, the USCP has not provided a public briefing on the future of the Capitol grounds or the future of the department at large.

NEW >> 1st PUBLIC testimony from US Capitol Police Acting Chief Pittman set for next **Thursday, 10AM**

Pittman at has released statements and testified behind closed doors.

Pittman’s leadership is also profoundly challenged after more than 600 members of the USCP issued an unprecedented no confidence vote in her status as head of the agency.

The House committee also announced it would hear from J. Brett Blanton, the Architect of the U.S. Capitol. Mr. Blanton’s testimony is set for Wednesday, Feb. 24 at 10 a.m.

The hearing concerns the state of Capitol damage and preservation efforts, yet Mr. Blanton is also part of the body that rejected National Guard reinforcements two days before the attack.

The Capitol Police Board governs the USCP. The Board has three members: the architect of the Capitol, and the sergeants-at-arms of the House and Senate.

In January, former Capitol Police Chief Steven Sund told Congress the Board denied his request for a state of emergency and a National Guard presence within the Capitol complex.

We're tracking all of the arrests, charges and investigations into the January 6 assault on the Capitol. Sign up for our Capitol Breach Newsletter here so that you never miss an update.