When 'Hamilton' arrives on Disney Plus, there will be a couple language edits

Lin-Manuel Miranda confirmed that 'every note & scene' from 'Hamilton' will be in the movie when it arrives on Disney Plus...except two little words. 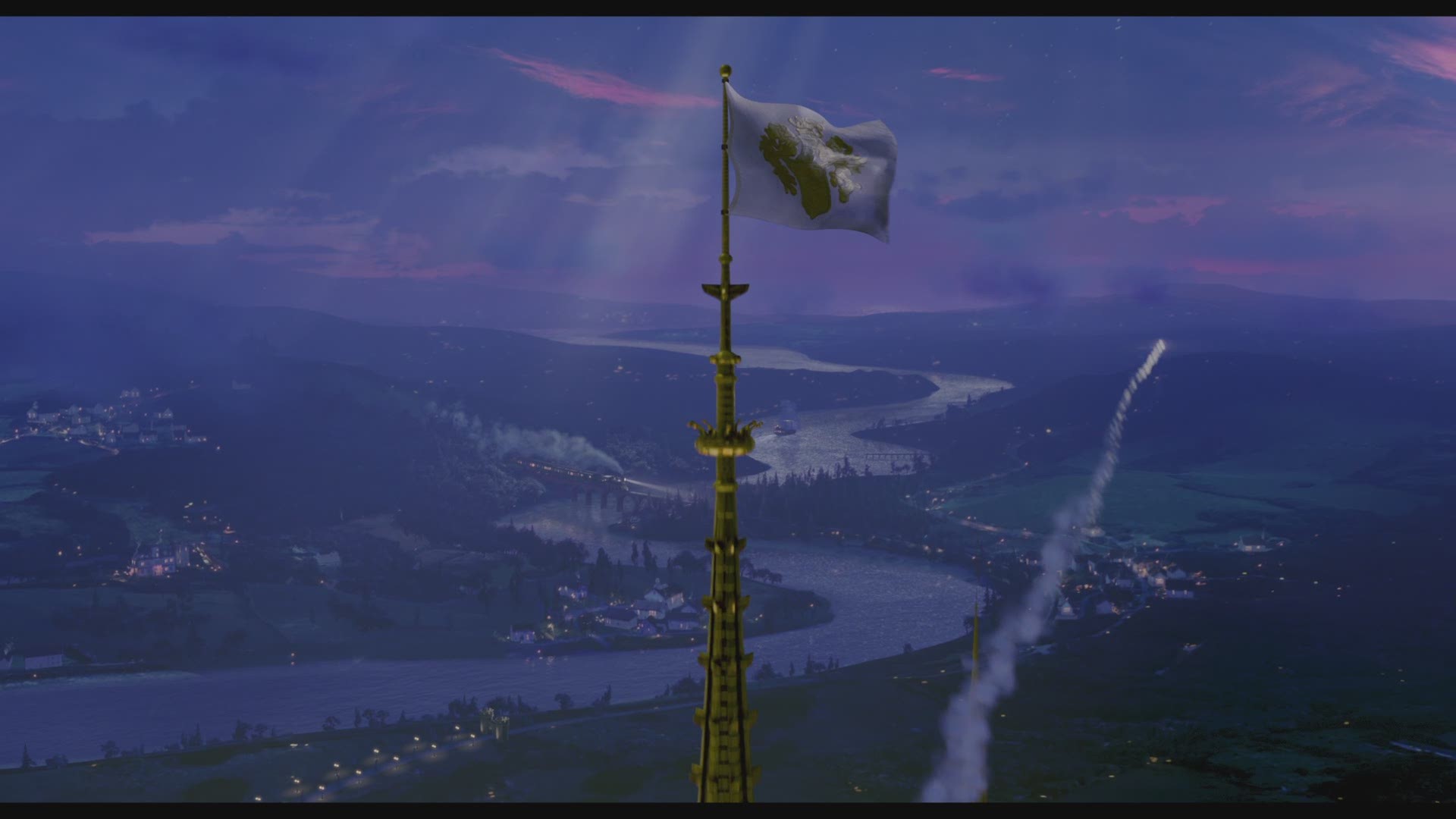 WASHINGTON — Lin-Manuel Miranda has revealed new details about what fans can expect when his hit-Broadway musical "Hamilton" arrives on Disney's streaming service.

A filmed version of the original Broadway production was initially going to be released in theaters in October 2021, but Disney announced in May it would instead come out on Disney Plus on July 3.

While fans celebrated the news of the early release, the move had some fans worried that a few of the more adult moments in "Hamilton" would need to be censored out to fit Disney Plus, which only offers movies with a maximum film rating of PG-13.

Miranda, who also plays the role of "Hamilton," put those fears to rest on Monday and confirmed in a tweet that the film will feature the "whole show, every note & scene, & a 1-minute countdown clock during intermission."

However, there will be two slight language updates that those who've memorized the entire cast recording may notice. Because of Motion Picture Association of America rules, they could only put one "f-word" in the film and the musical had three originally, Miranda said.

So, one song has a brief "mute" and another has a "record scratch" over the other moment to avoid them getting automatically slapped with an R-rating.

But if you really want to, Miranda said fans "can sing whatEVER you like at home (even sync up the album)!"

For those looking to watch "Hamilton" the moment it's available online, Miranda said it'll be released on Disney Plus at midnight Pacific Time on July 3, so 3 a.m. for those on the east coast.

During an appearance Monday on "Good Morning America," Miranda also explained how they filmed the show and got close-ups on-stage without having cameras blocking the audience.

He explained that it was actually filmed over the course of three days. First, they filmed a live performance with an audience during a Sunday matinee, they then spent Sunday night, Monday and Tuesday morning doing all the close-ups. They wrapped it up by filming another live show Tuesday night with cameras in different spots.

Credit: Disney
Lin-Manuel Miranda is Alexander Hamilton and Phillipa Soo is Eliza Hamilton in HAMILTON, the filmed version of the original Broadway production.

"It was basically a three-day film shoot with the best rehearsed cast in the history of the movies. Because we'd all been doing the show for a year at this point," Miranda described.