Eight years after the Supreme Court effectively gutted the Voting Rights Act, a Democrat and Republican are urging congressional leaders to reauthorize it. 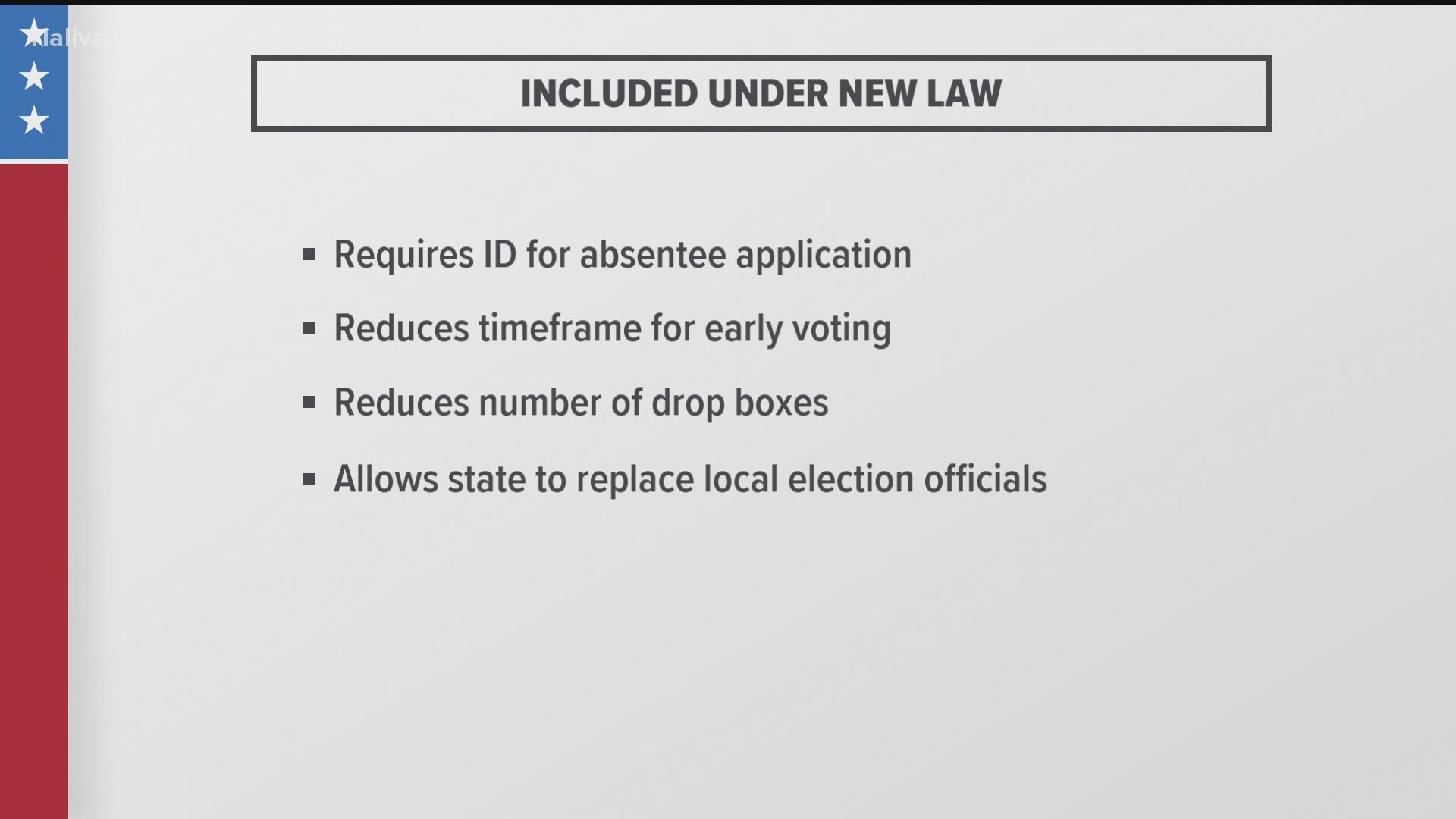 Sen. Lisa Murkowski, R-Alaska, and Sen. Joe Manchin, D-W.V., issued a letter Monday urging leaders of the House and Senate to reauthorize the 1965 Voting Rights Act. The request comes as several Republican-led states, have enacted or are considering tighter voting limits and as there is a bitter fight over a new voting rights bill being pushed by Democrats in the Senate.

"Protecting Americans’ access to democracy has not been a partisan issue for the past 56 years, and we must not allow it to become one now," Murkowski and Manchin wrote in the letter to House Speaker Nancy Pelosi, D-Calif., House Minority Leader Kevin McCarthy, R-Calif., Sen. Majority Leader Chuck Schumer, D-N.Y., and Sen. Minority Leader Mitch McConnell, R-Ky.

Among other things, the act included a provision that required states and localities to receive federal approval before making changes to election law. The U.S. Supreme Court in 2013 threw out that requirement, known as preclearance, effectively gutting the Voting Rights Act.

Murkowski and Manchin said the results of that decision are playing out in state legislatures nationwide. They noted that, before the ruling, the Voting Rights Act had been amended and reauthorized five times with large, bipartisan majorities.

"Inaction is not an option," the senators wrote. "Congress must come together – just as we have done time and again – to reaffirm our longstanding bipartisan commitment to free, accessible, and secure elections for all."

They concluded the letter writing, "We can do this. We must do this."