While 20 states have reported cases, New York has been the epicenter. 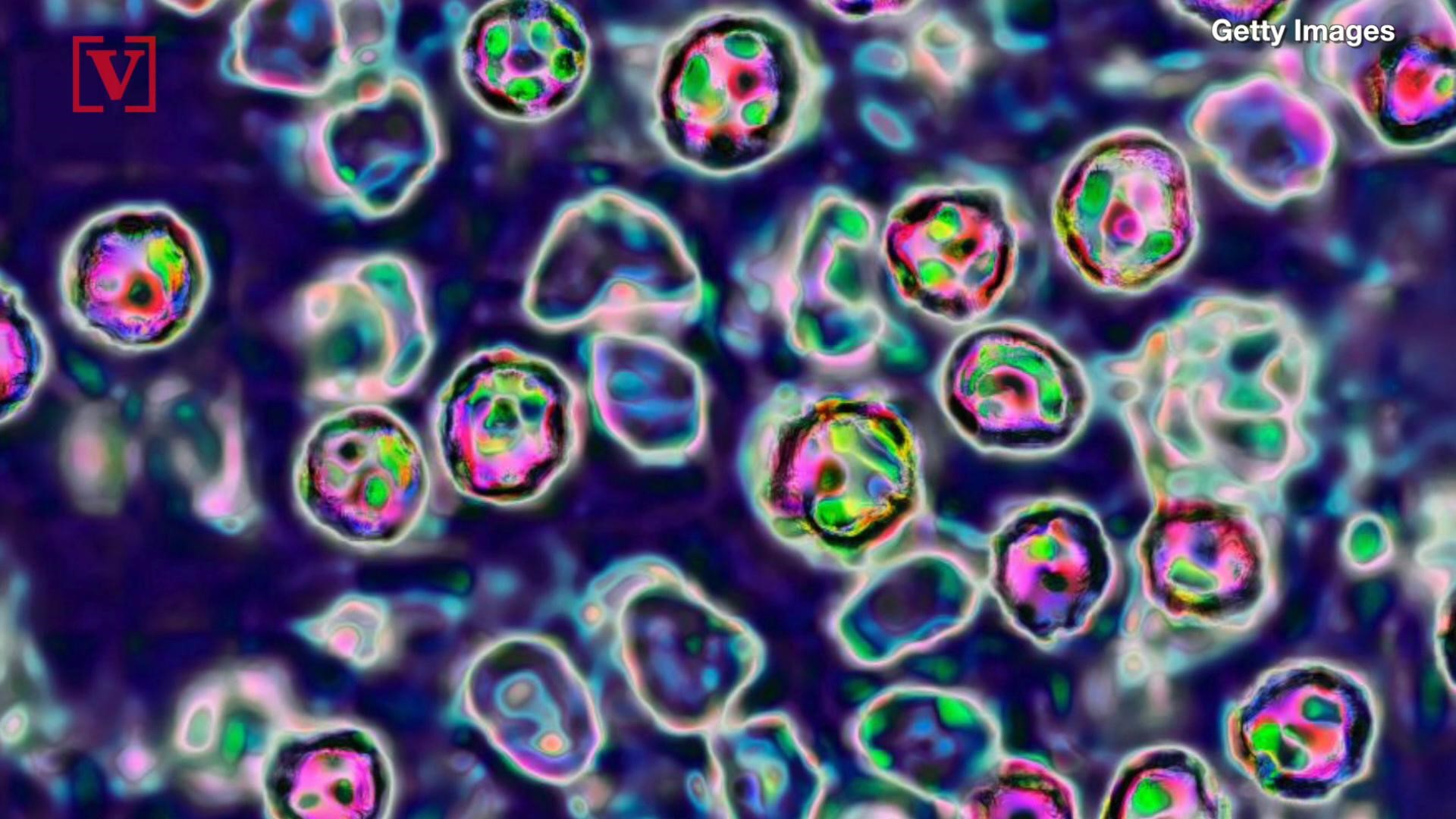 U.S. measles cases have surged again, and are on pace to set a record for most illnesses in 25 years.

Health officials on Monday said 555 measles cases have been confirmed so far this year, up from 465 as of a week ago.

While 20 states have reported cases, New York has been the epicenter. Nearly two-thirds of all cases have been in New York, and 85% of the latest week's cases came from the state. Most of the New York cases have been unvaccinated people in Orthodox Jewish communities.

The Centers for Disease Control and Prevention recommends that all children get two doses of measles vaccine, which is 97% effective.

Also on Monday, the World Health Organization reported that globally there are four times as many measles cases so far this year as there were at the same time last year.

Over the last year, the largest numbers have been in Ukraine, Madagascar and India, with each reporting more than 60,000 cases.