US says Assange could go to Australian prison if convicted

Lawyers for the U.S. have questioned psychiatric evidence given, and argued that WikiLeaks founder Julian Assange would not harm himself in U.S. custody. 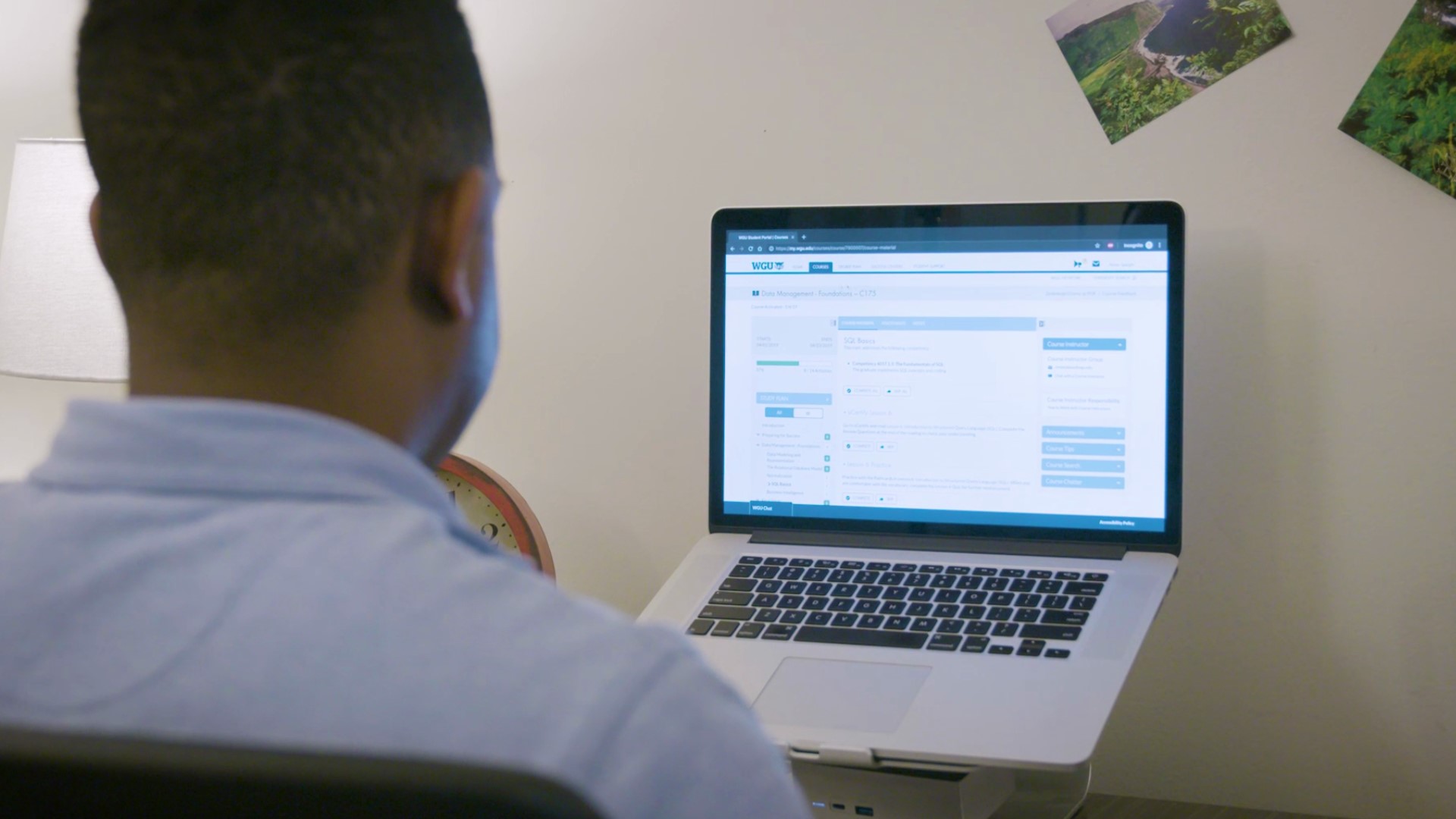 LONDON (AP) — U.S. authorities launched a new battle on Wednesday to make Julian Assange face American justice, telling British judges that if they agree to extradite the WikiLeaks founder on espionage charges, he could serve any U.S. prison sentence he receives in his native Australia.

In January, a lower U.K. court refused a U.S. request to extradite Assange over WikiLeaks’ publication of secret American military documents a decade ago. District Judge Vanessa Baraitser ruled that Assange, who has spent years in hiding and in British prisons as he fights extradition, was likely to kill himself if held under harsh U.S. prison conditions.

Appealing against that decision at the High Court in London, an attorney for the U.S. government on Wednesday denied that Assange’s mental health was too fragile to withstand the U.S. judicial system. Lawyer James Lewis said Assange “has no history of serious and enduring mental illness” and does not meet the threshold of being so ill that he cannot resist harming himself.

U.S. prosecutors have indicted Assange on 17 espionage charges and one charge of computer misuse over WikiLeaks’ publication of thousands of leaked military and diplomatic documents. The charges carry a maximum sentence of 175 years in prison, although Lewis said “the longest sentence ever imposed for this offense is 63 months.”

Lewis said American authorities had promised that Assange would not be held before trial in a top-security “Supermax” prison or subjected to strict isolation conditions, and if convicted would be allowed to serve his sentence in Australia. Lewis said the assurances “are binding on the United States."

“Once there is an assurance of appropriate medical care, once it is clear he will be repatriated to Australia to serve any sentence, then we can safely say the district judge would not have decided the relevant question in the way that she did," he said.

RELATED: A hacking scam hiding in plain sight on Facebook

The U.S. also says a key defense witness, neuropsychiatrist Michael Kopelman, misled the previous judge by omitting to mention that Stella Moris, a member of WikiLeaks’ legal team, was also Assange’s partner and had two children with him. Lewis said that information was “a highly relevant factor to the question of likelihood to suicide.”

Fitzgerald said in a written submission that Australia has not yet agreed to take Assange if he is convicted. Even if Australia did agree, Fitzgerald said the U.S. legal process could take a decade, “during which Mr. Assange will remain detained in extreme isolation in a U.S. prison.”

Assange, who is being held at London’s high-security Belmarsh Prison, had been expected to attend the two-day hearing by video link, but Fitzgerald said Assange had been put on a high dose of medication and “doesn't feel able to attend.”

Assange later appeared on the video link at times, seated at a table in a prison room wearing a black face mask.

Since WikiLeaks began publishing classified documents more than a decade ago, Assange has become a flashpoint figure. Some see him as a dangerous secret-spiller who endangered the lives of informers and others who helped the U.S. in war zones. Others say WikiLeaks shone a light on official malfeasance that governments would like to keep secret.

WikiLeaks supporters say testimony from witnesses during the extradition hearing that Assange was spied on while in Ecuador's embassy in London by a Spanish security firm at the behest of the CIA — and that there was even talk of abducting or killing him — undermines U.S. claims he will be treated fairly.

The two justices hearing the appeal — one is England’s most senior judge, Lord Chief Justice Ian Burnett — are not expected to give their ruling for several weeks. The losing side could seek to appeal to the U.K. Supreme Court.

Assange, 50, has been in prison since he was arrested in April 2019 for skipping bail during a separate legal battle. Before that he spent seven years holed up inside Ecuador’s London embassy, where he fled in 2012 to avoid extradition to Sweden to face allegations of rape and sexual assault.

Sweden dropped the sex crimes investigations in November 2019 because so much time had elapsed. The judge who blocked extradition in January ordered that he must stay in custody during any U.S. appeal, ruling that the Australian citizen “has an incentive to abscond” if he is freed.

Outside court, Moris said it was “completely unthinkable that the U.K. courts could agree” to extradition.

“I hope the courts will end this nightmare, that Julian is able to come home soon and that wise heads prevail," she said.