Get off the pot! This angled toilet makes long bathroom breaks painful

You'll despise this new commode, but the inventor thinks your boss will love it. 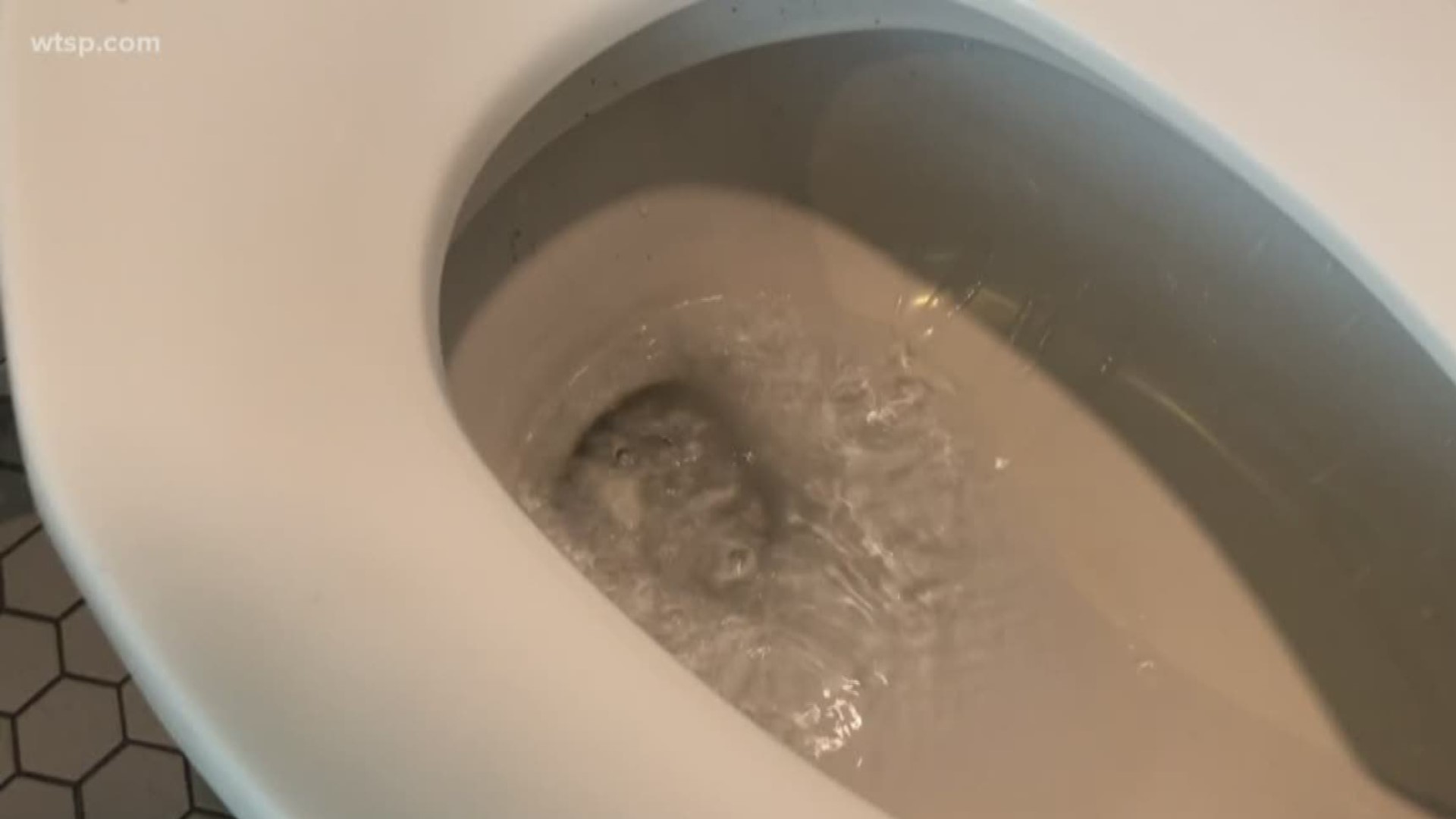 If you're one of those people who spends extra time on your bathroom breaks at work scrolling through your Facebook feed or Instagram photos, or just need a little extra time to yourself, you may be out of luck. A startup in the UK has developed a toilet designed to make you want to get off the pot, ASAP.

The StandardToilet sits at a 13-degree downward angle, according to WIRED. To stay on it for long periods of time, you have to put your legs into it.

StandardToilet founder Mahabir Gill reportedly says your legs will start to strain after five minutes of sitting, similar to doing squat thrusts. But he says it's not enough to cause health issues.

“Anything higher than that would cause wider problems. Thirteen degrees is not too inconvenient, but you’d soon want to get off the seat quite quickly," Gill told WIRED.

RELATED: New spray-on toilet coating could save 50% of water when flushing

Gill reportedly said improved posture is a health benefit of the StandardToilet. But he says this mainly is a way for employers to get employees back to work. A survey in July conducted by a software company found workers in London spend an average of 28 minutes, 35 seconds on the potty.

That's partly what inspired this madness. Gill said that during his time as a consulting engineer, he was tired of seeing workers falling asleep on the toilets. He also said he was annoyed by long lines for public restrooms.

The StandardToilet retails between about $200 and $650, but is currently only available in the UK. Gill says he's in talks with several local councils and gas stations about his invention, and things it can extend to public spaces and offices.