Two vehicle recalls on Ford F-150 trucks and Toyota Prius hybrids and an updated notice about Kellogg's Honey Smacks cereal were the most noteworthy. 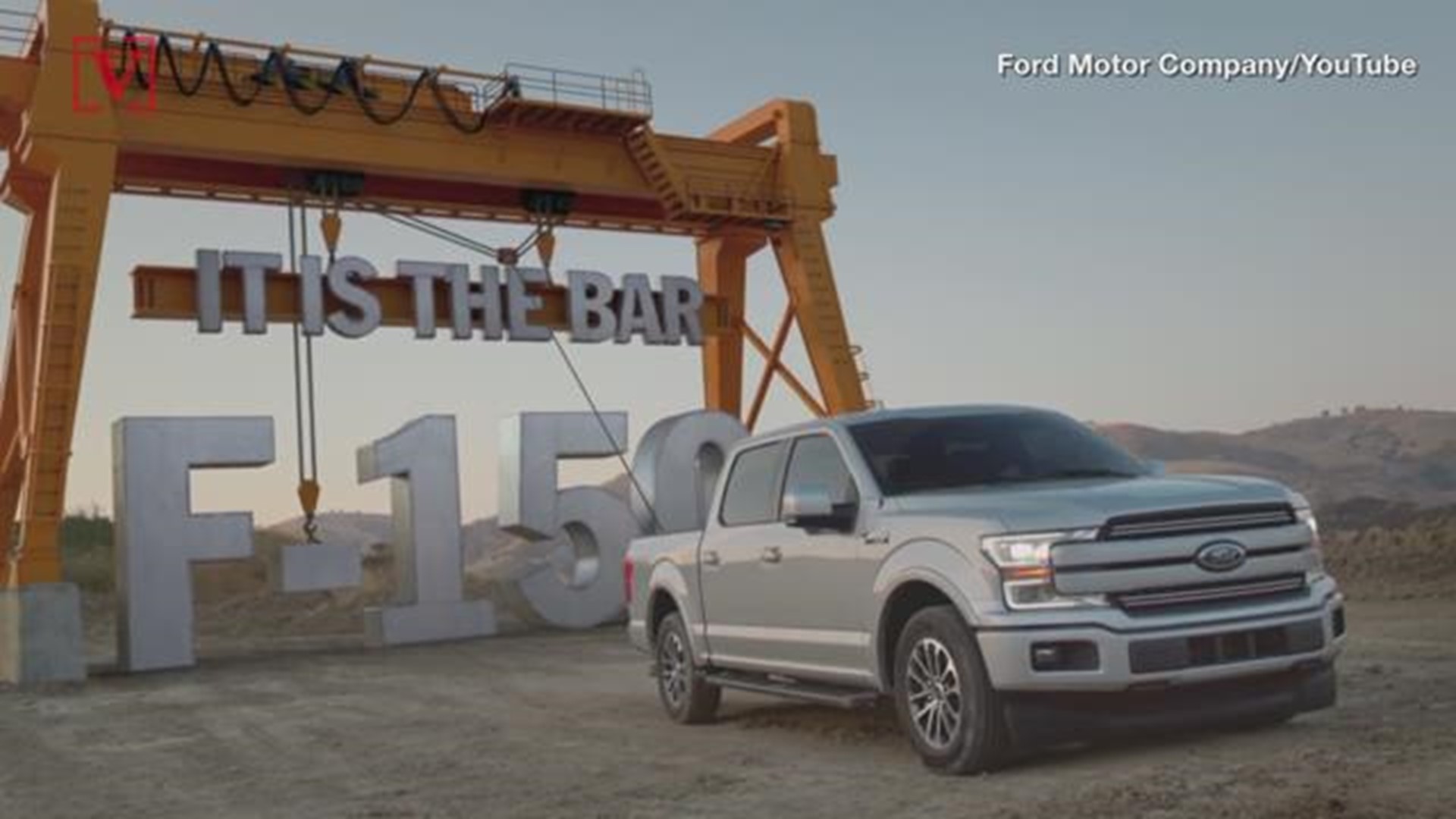 Two vehicle recalls – one involving nearly 2 million Ford F-150 trucks and another on nearly 200,000 Toyota Prius hybrid vehicles – and an updated notice about Kellogg's Honey Smacks cereal were the most noteworthy product warnings issued over the past week.

• Ford F-150: Ford Motor is recalling nearly 2 million pickup trucks to fix a seatbelt defect that could trigger vehicle fires. The National Highway Traffic Safety Administration previously launched an investigation into the matter in early August after reports of five fires due to the defect, three of which totally destroyed the truck.

• Toyota Prius: The Japanese automaker is recalling about 192,000 Prius vehicles in the U.S. to fix an engine wire harness attached to the car's power control unit. Wear could cause an increased risk of a fire, the company said. The recall covers certain versions of the model year 2016 through 2018 Prius.

Dealers will inspect and repair vehicles for free and customers will be notified directly if they are affected. But car owners can also check at Toyota.com/recall or nhtsa.gov/recalls. 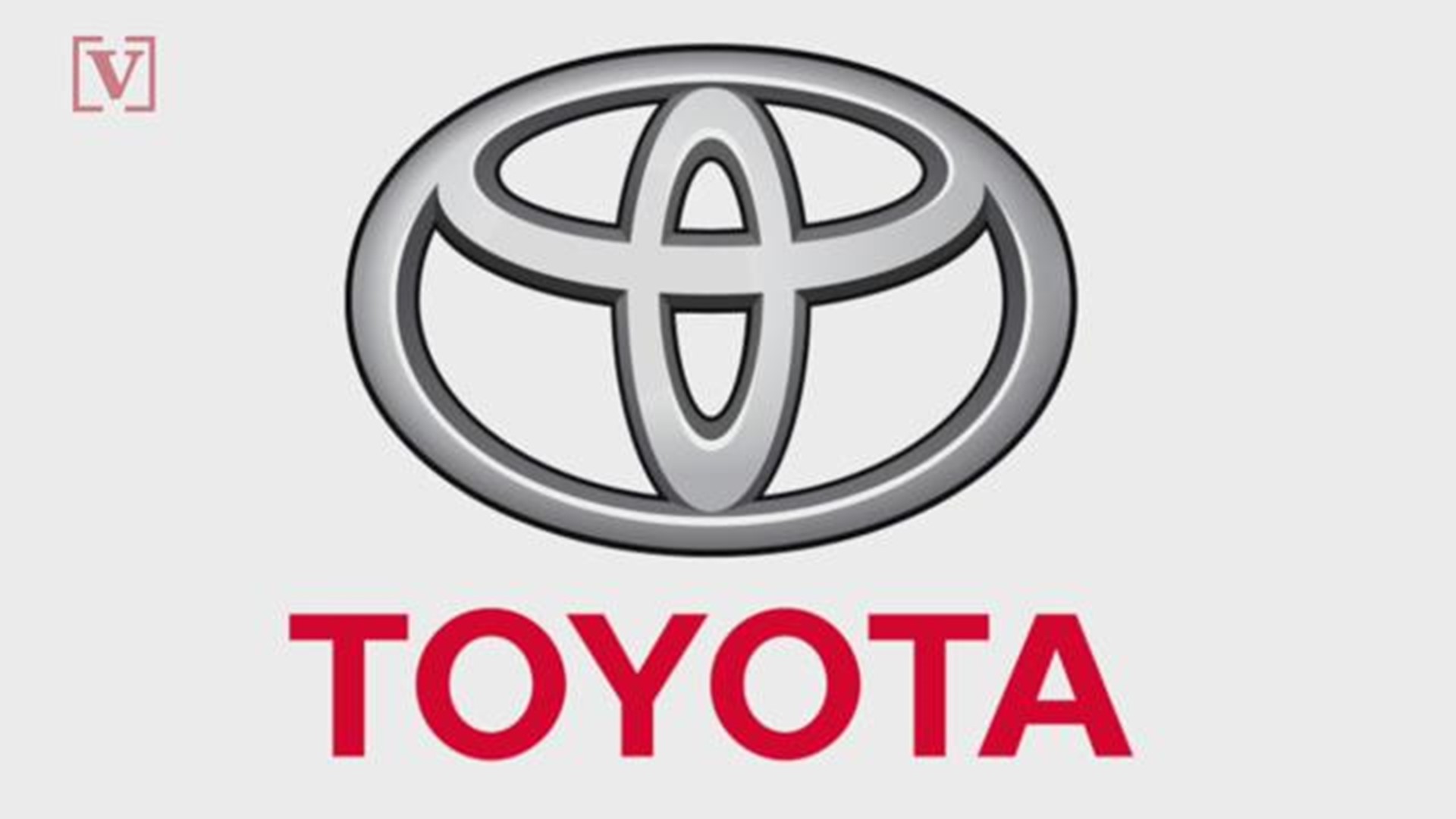 • Kellogg's Honey Smacks: Thirty more people are sick after eating the cereal that was recalled in June over salmonella concerns, according to the Centers for Disease Control and Prevention. In an update to an advisory in July, the CDC told retailers not to sell any the cereal and customers not to buy and eat it.

The health agency now says 130 people in 36 states have gotten ill from eating Honey Smacks. The most recent states added to the list: Delaware, Maine and Minnesota.

• Beaumont Bio-Med: The homeopathic drugmaker is recalling its product line of a dozen water and alcohol-based drugs including Arthritis Pain Relief and Sinus Response due to possible microbial contamination.

The products are made by King Bio of Asheville, North Carolina, which last week recalled all its products for children, adults and pets that use water over concerns of possible purity issues.