The Texas Senator alleges that Twitter has been company violating U.S. sanctions against Iran by allowing Iranian leaders to have Twitter accounts. 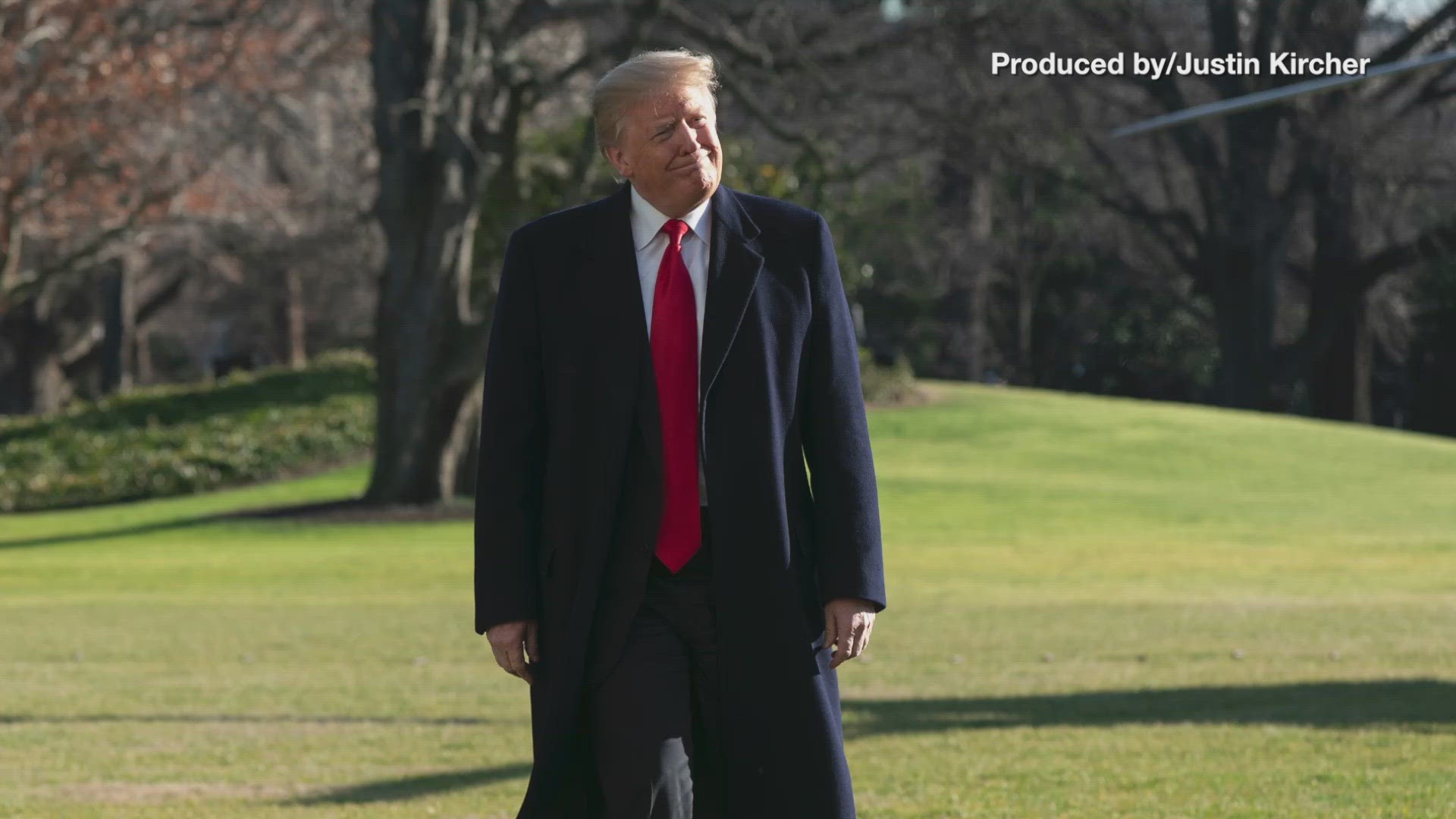 Senator Ted Cruz is calling for a criminal investigation into Twitter for allegedly violating U.S. sanctions against Iran.

In a letter addressed to Attorney General William Barr and Treasury Secretary Steven Mnuchin, Cruz said that Twitter should be investigated for possible criminal violations for providing Twitter accounts to Ali Kamenei, the Supreme Leader of the Islamic Republic, and Javad Zarif, the Iranian Foreign Minister.

Cruz called on the social media company to cease providing services to Kamenei and Zarif.

The Texas Senator argued that Twitter has violated both the International Emergency Economic Powers Act (IEEPA) and an Executive Order signed by President Donald Trump in June 2019, which both impose sanctions on the Iranian regime.

Cruz first alerted Twitter CEO Jack Doresey of his company's alleged crimes back in February, according to his letter. Twitter responded in April arguing that their policy does not allow for violent extremist groups or those affiliating with terrorist organizations on its platform, but does not apply this policy toward military or government entities out of public interest in their statements.

"[Khameneir and Zarif] use their accounts provided by Twitter to threaten and taunt their enemies real and imagined," Cruz writes in his letter. "Twitter’s corporate values and grave misapprehension of the threat that Khamenei and Zarif pose are irrelevant."

Twitter is already facing criticism after deciding to flag and fact check some of President Donald Trump's tweets that the platform said had violated the company's terms.

The move triggered the president to sign an executive order on Thursday asking independent rule-making agencies, including the Federal Communications Commission and the Federal Trade Commission, to study whether they can place new regulations on the companies — though experts express doubts much can be done without an act of Congress.