Super Bowl #selfiekid on Justin Timberlake pic: 'He's my favorite singer, I had to take a selfie'

#SelfieKid has already become a meme. 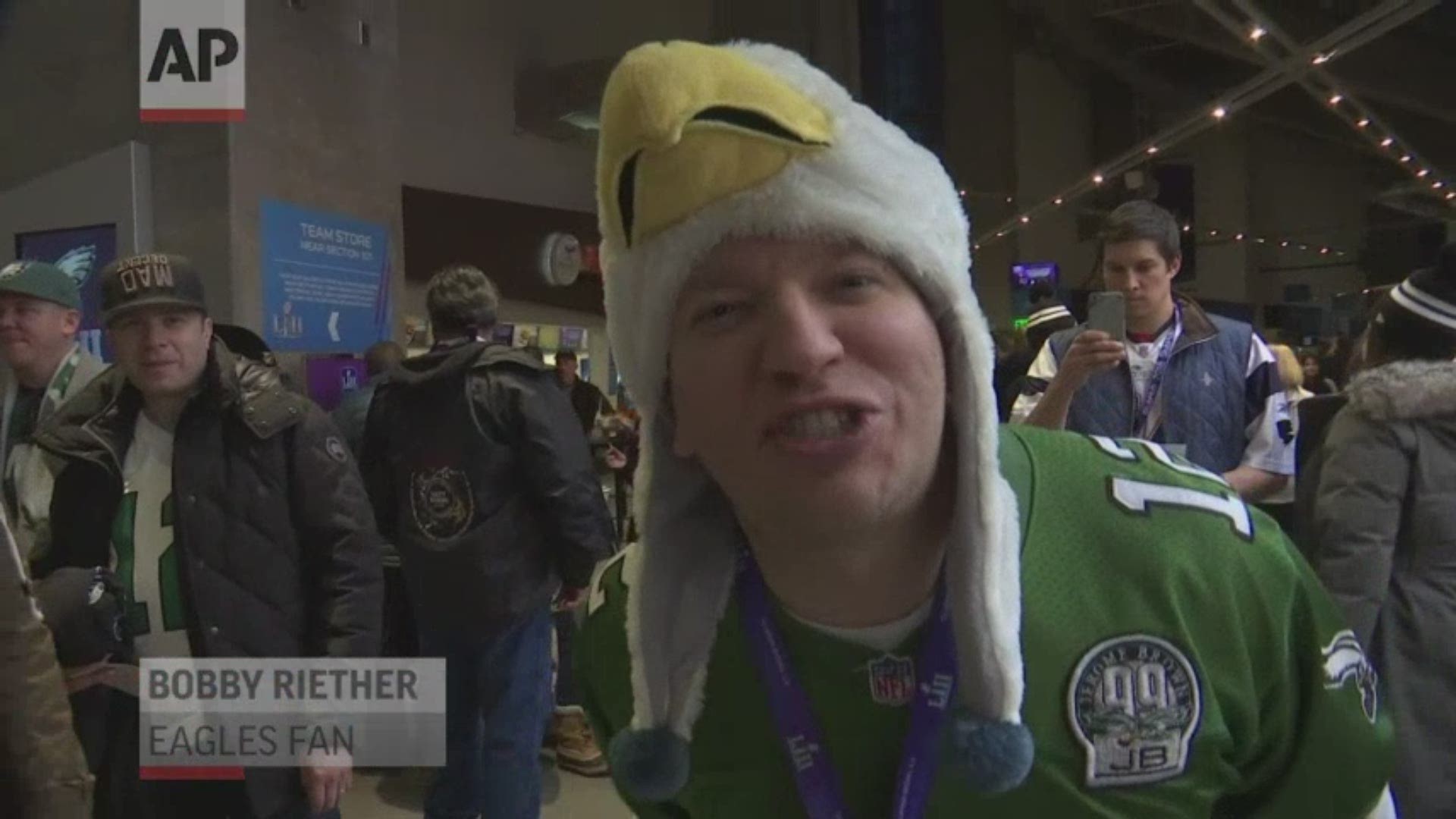 Thirteen-year-old Ryan McKenna got a selfie with Justin Timberlake during his Super Bowl LII halftime show, and the internet lost its mind. McKenna was dubbed "#selfiekid" on Twitter and quickly became an Internet star.

Is this kid a meme yet? #justintimberlake #SuperBowl #PepsiHalftime pic.twitter.com/NUV3XMGxQn

This kids reaction when he gets a selfie with #JustinTimberlake is going to be the next meme I can tell pic.twitter.com/5XXbQAmcVD

He still can't believe how the moment blew up on social media. "I got like 8,000 more followers on Snapchat."

People on Twitter joked that the kid will be the talk of his school tomorrow.

That kid who got the selfie with JT...his life just changed. He's gonna have middle school girls on both arms tomorrow. #JustinTimberlake #HalftimeShow

People also wondered why he was on his phone right after taking his photo.

Who is Justin Timberlake? pic.twitter.com/dQuKQKUoVe

This kid is tweeting "They should have brought back Janet Jackson" right in front of #JustinTimberlake #Superbowl pic.twitter.com/NV28Qp5ckP

McKenna cleared up the confusion on Good Morning America. "I had a video going and my phone shut off. That's why I was on my phone."

He also assured the hosts that he knows who Justin Timberlake is. "I love him. He's my favorite singer, so I had to take a selfie with him."