King James is about to suit up for the "Tune Squad." 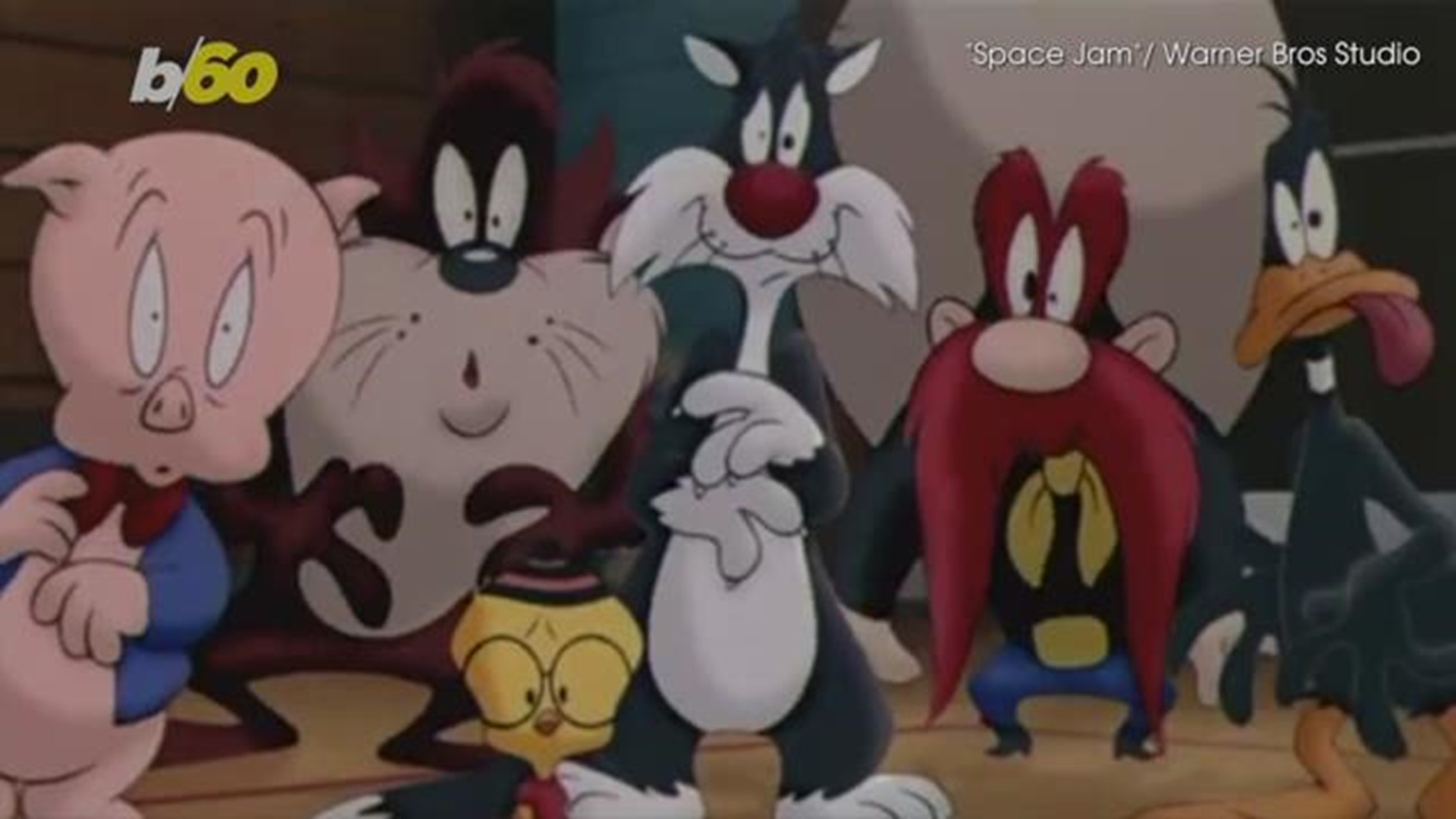 The long-awaited sequel to the 1996 classic Space Jam now has a release date of July 16, 2021, according to Spring Hill Entertainment.

Space Jam 2 will feature LeBron James in the lead, suiting up for the so-called Tune Squad.

The Washington Post reported last fall the movie is in pre-production and is expected to begin filming this summer.

The original Space Jam movie came out more than 20 years ago and starred Michael Jordan as himself, as a retired basketball champion helping the Looney Tunes win a basketball game to get out of captivity.