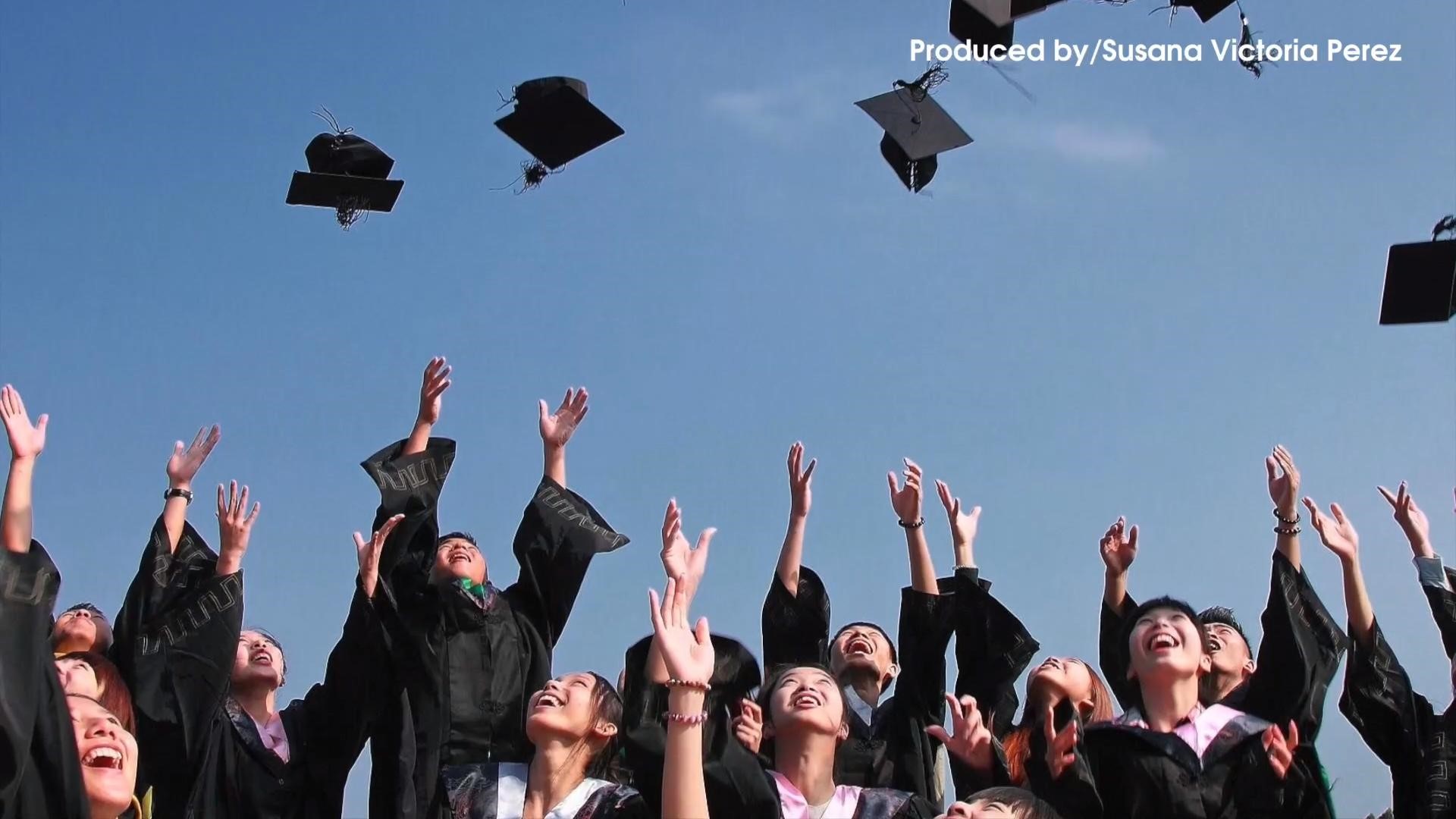 Undaunted, Cara Koscinski used a special-instructions box to explain that the offending word was part of a Latin phrase for academic honors and meant “with” (laude translates as “honors” or “distinction” and summa as “highest”), according to a report by local TV station WCIV. She even included a link to a website explaining the meaning, reported the Washington Post.

And so the box containing a frosted sheet cake arrived for the Saturday celebration of Jacob Koscinski’s 4.89 grade point average and admission to a pre-med program at college.

“And when we opened it, it was a huge shock to all of us," Cara Koscinski told the station.

"The cake experience was kind of frustrating and humiliating because I had to explain to my friends and family, like, what that meant. And they were giggling uncontrollably. At least my friends were," said Jacob Koscinski, 18.

His mother was less calm about the incident, telling the Washington Post that her son was ‘‘absolutely humiliated.’’

The Koscinskis told WCIV on Monday that a manager from Publix later apologized and offered a refund.