Rep. Steve King questions if humanity would exist if not for 'rape and incest'

U.S. Rep. Steve King defended his call for a ban on abortions by questioning whether 'there would be any population' left if not for births due to rape and incest.' 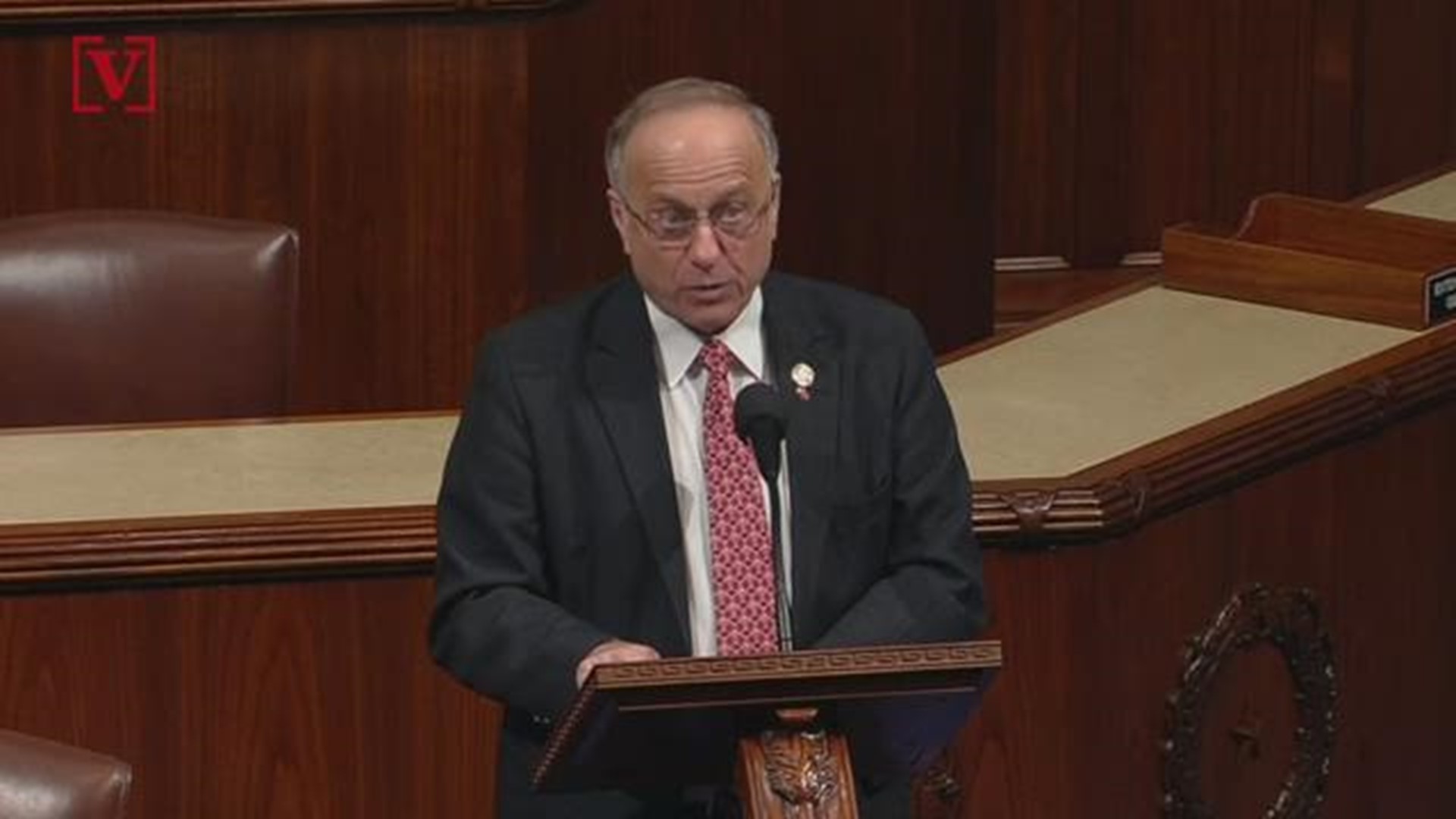 U.S. Rep. Steve King on Wednesday defended his position supporting a total ban on abortion by questioning whether humanity would exist without births due to rape or incest throughout history.

"What if we went back through all the family trees and just pulled those people out that were products of rape and incest? Would there be any population of the world left if we did that?" he said to the Westside Conservative Club in Urbandale, Iowa, according to The Des Moines Register.

"Considering all the wars and all the rape and pillage that's taken place and whatever happened to culture after society," he remarked.

King added that he "can't certify" that he himself was not a "product of that."

According to the Des Moines Register, the Iowa congressmen was defending his decision to not include a rape or incest exception in anti-abortion legislation he has previously tried to pass in Congress.

"It's not the baby's fault for the sin of the father, or of the mother," King said.

A King spokesman didn't immediately respond to a request by the Associated Press for comment.

Earlier this year, King lost his committee posts after lamenting that white supremacy and white nationalism have become offensive terms.

At the time, House Minority Leader Kevin McCarthy called his remarks "beneath the dignity of the Party of Lincoln and the United States of America."