A crowd of thousands converged on Chicago's Loop for Saturday's march protesting the death of George Floyd. 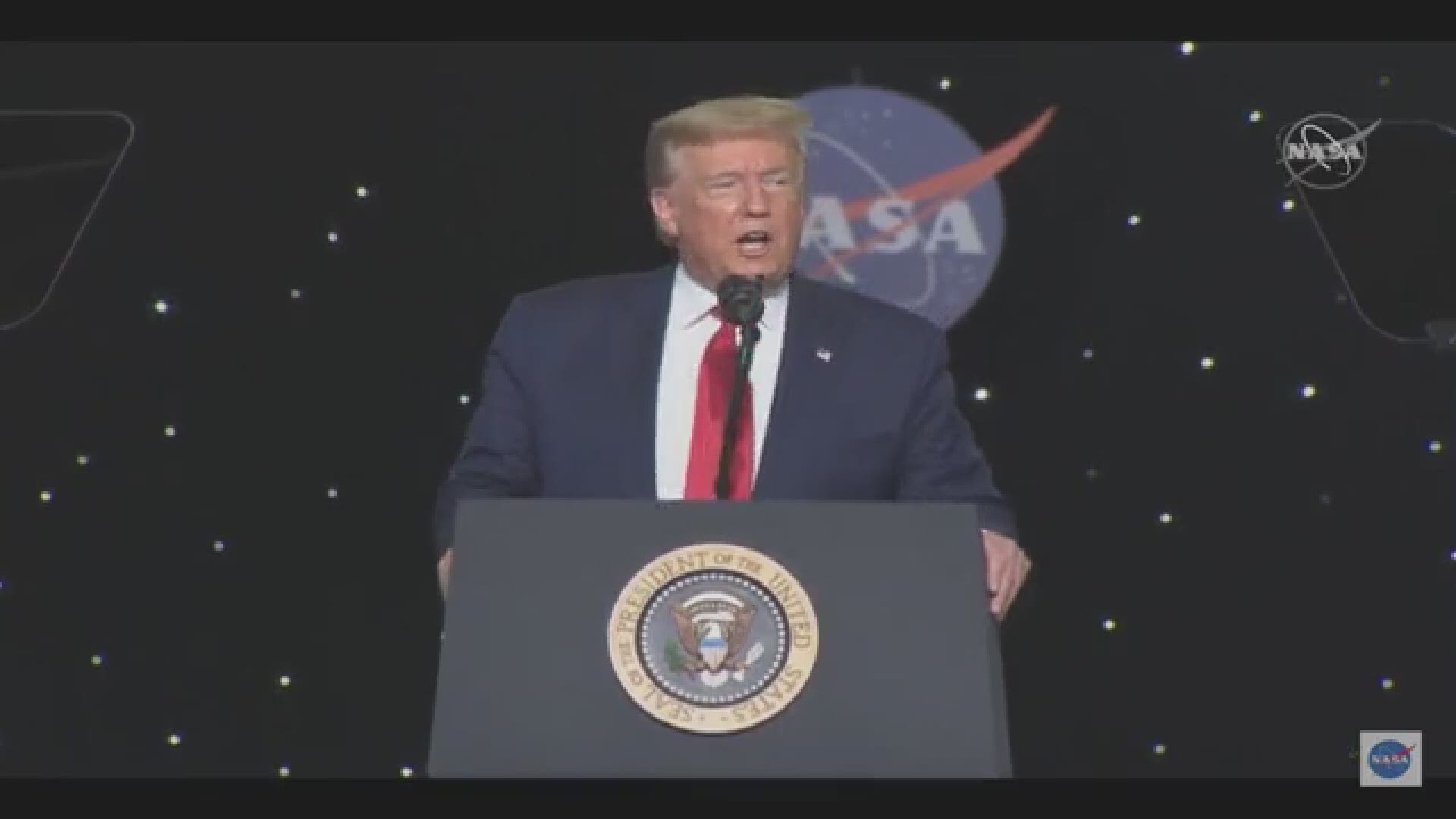 CHICAGO — Several police cars were damaged, including at least one set on fire, as protests continued Saturday over the death of George Floyd, a handcuffed black man who died after a Minneapolis police officer pressed his knee into his neck for several minutes.

Officers struck multiple demonstrators with batons amid the protest near the Trump Tower on the city's Near North Side, the Chicago Sun-Times reported. Video sent out by another local reporter also showed police in tactical gear walking on a downtown street.

The crowd of thousands converged on Chicago's Loop for Saturday's protest march. The demonstration began at 2 p.m. and protesters began marching north about 90 minutes later, the Chicago Tribune reported.

RELATED: US Park police, protesters face off near White House

About a dozen squad cars were damaged and some officers suffered minor injuries, including a broken wrist.

Credit: AP
Chicago Police officers and protesters clash during a protest over the death of George Floyd in Chicago, Saturday, May 30, 2020.

The violence in Chicago and many other cities was sparked by anger over over Floyd’s death in Minneapolis on Monday, which was captured on cellphone video. It led to the firing Tuesday of the four police officers who were arresting Floyd for suspicion of passing a counterfeit bill and to third-degree murder and manslaughter charges being filed Friday against the officer who used his knee to pin Floyd down for more than eight minutes, even as Floyd pleaded for air and went limp.

Credit: AP
People hold signs as they march during a protest over the death of George Floyd in Chicago, Saturday, May 30, 2020.