The dress is on loan from Prince William and Prince Harry, Diana's sons. 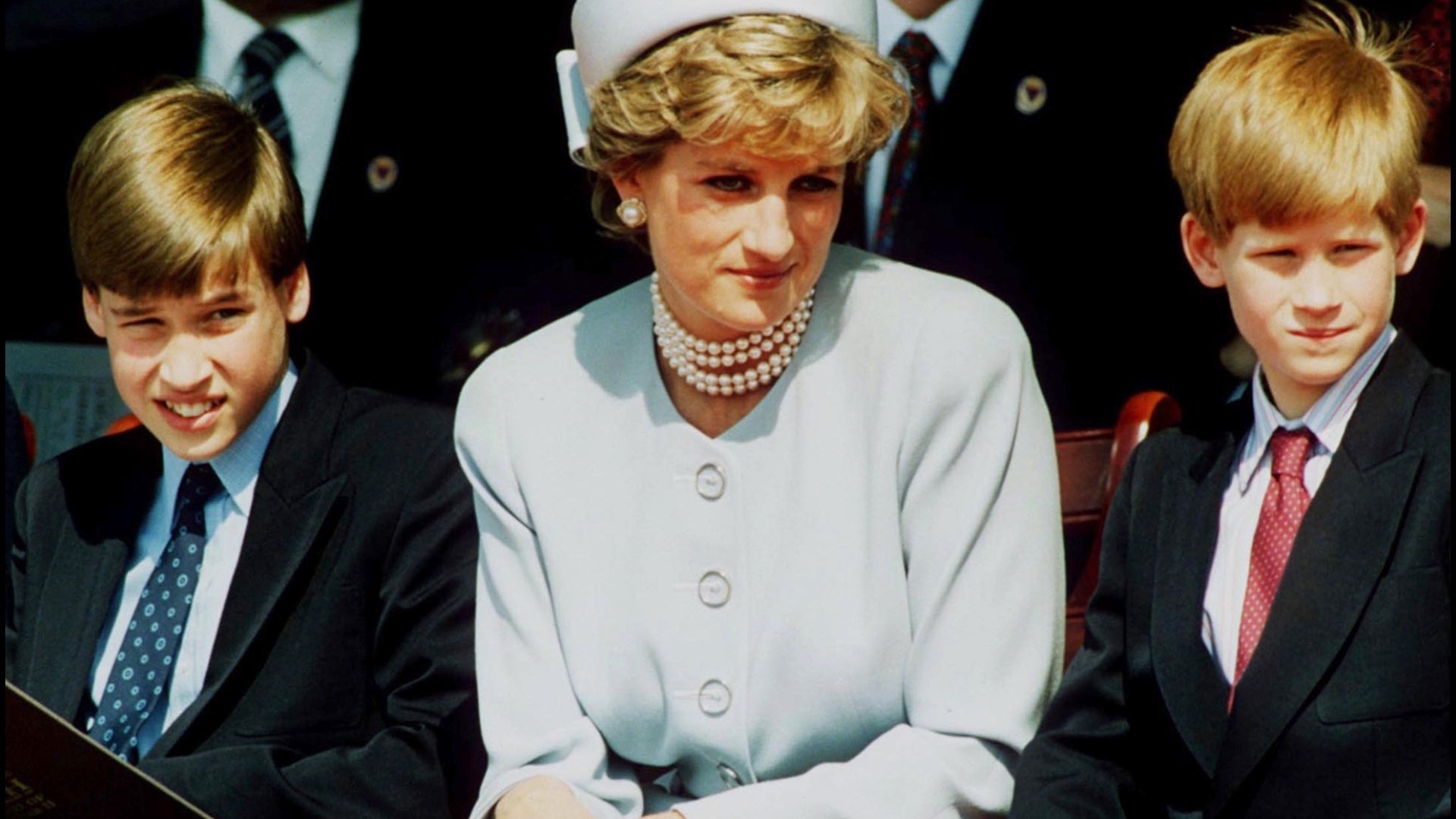 The wedding dress worn by Diana, Princess of Wales, when she married Prince Charles in 1981 will be put on display at Kensington Palace this summer along with wardrobes of other famous royals.

Historic Royal Palaces announced the Royal Style in the Making display will feature "never-before-seen items from the archives of some of the most celebrated royal couturiers of the 20th century, set alongside examples of the glittering gowns and stylish tailoring created for three generations of royal women."

Diana's wedding dress will be displayed "complete with its spectacular sequin encrusted train, which at 25 feet dramatically filled the aisle of St Paul’s Cathedral," the organization said. The dress is on loan from Prince William and Prince Harry, Diana's sons.

Credit: AP
The formal wedding portrait of Prince Charles and Diana, Princess of Wales, taken at Buckingham Palace on July 29, 1981, after their marriage at St. Paul's Cathedral, London. (AP Photo)

Also on display will be a "rare surviving toile" from the coronation gown worn by Queen Elizabeth, the Queen Mother, consort of King George VI and mother of the current monarch, Queen Elizabeth II.

"The toile is an extraordinary full-size working pattern of the completed gown, and features the stunning design for the embroidery hand-painted onto it, highlighting the attention to detail required in planning for such an important state occasion," Historic Royal Palaces said.

The exhibit opens June 3. July 29 will mark 40 years since Diana and Charles wed.