The move is a reversal of the Trump administration's stance to reject requests from U.S. embassies to fly the pride flag. 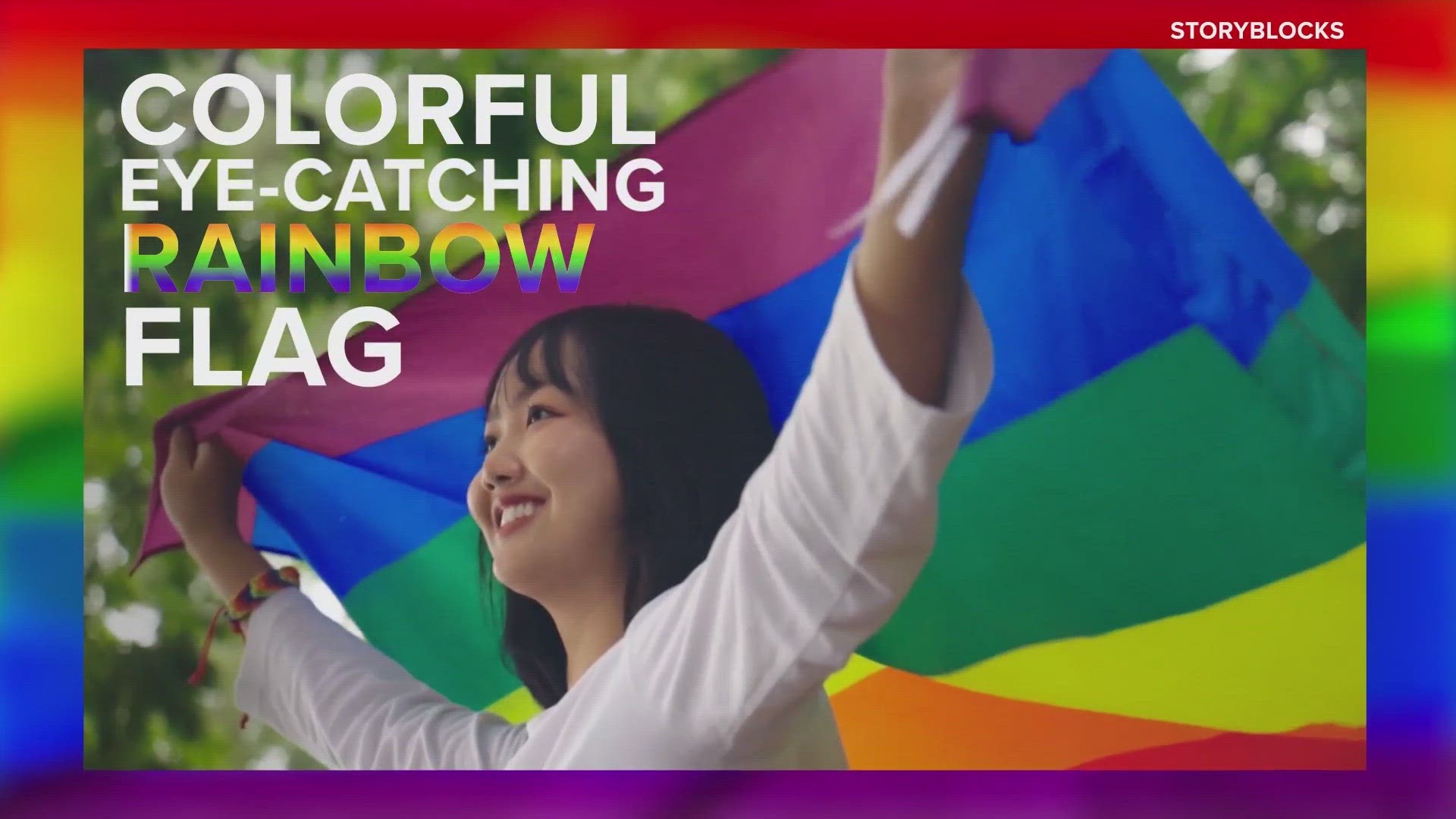 WASHINGTON — Secretary of State Antony Blinken has authorized U.S. diplomatic missions to fly the rainbow pride flag on the same flagpole as the American flag at embassies and consulates, according to reports by The New York Times and Foreign Policy.

The move is a reversal of the Trump administration's decision to reject requests from U.S. embassies to fly the pride flag.

Both outlets cited a State Department cable in which Blinken reportedly gave approval for diplomats to fly the pride flag before May 17, which is International Day Against Homophobia, Transphobia and Biphobia, and during the month of June, which is Pride month.

According to the reports, Blinken noted it was not a requirement to fly the pride flag and gave those in charge of each embassy or consulate the power to decide and “determine that such a display is appropriate in light of local conditions.”

Back in 2019, then-Vice President Mike Pence defended the Trump administration's stance by saying only "one flag should fly" on embassy flagpoles.

Some embassies still found other ways to display the rainbow flags publicly.

The embassy in New Delhi, India, lit up in rainbow-colored lights, and the embassies in Seoul, South Korea, and Chennai, India raised large pride flags that partially covered the embassy facades.