People are ticked off about Kentucky Derby disqualification

If you bet on Country House, you're pretty happy. But horse racing fans on Twitter say Maximum Security was robbed. 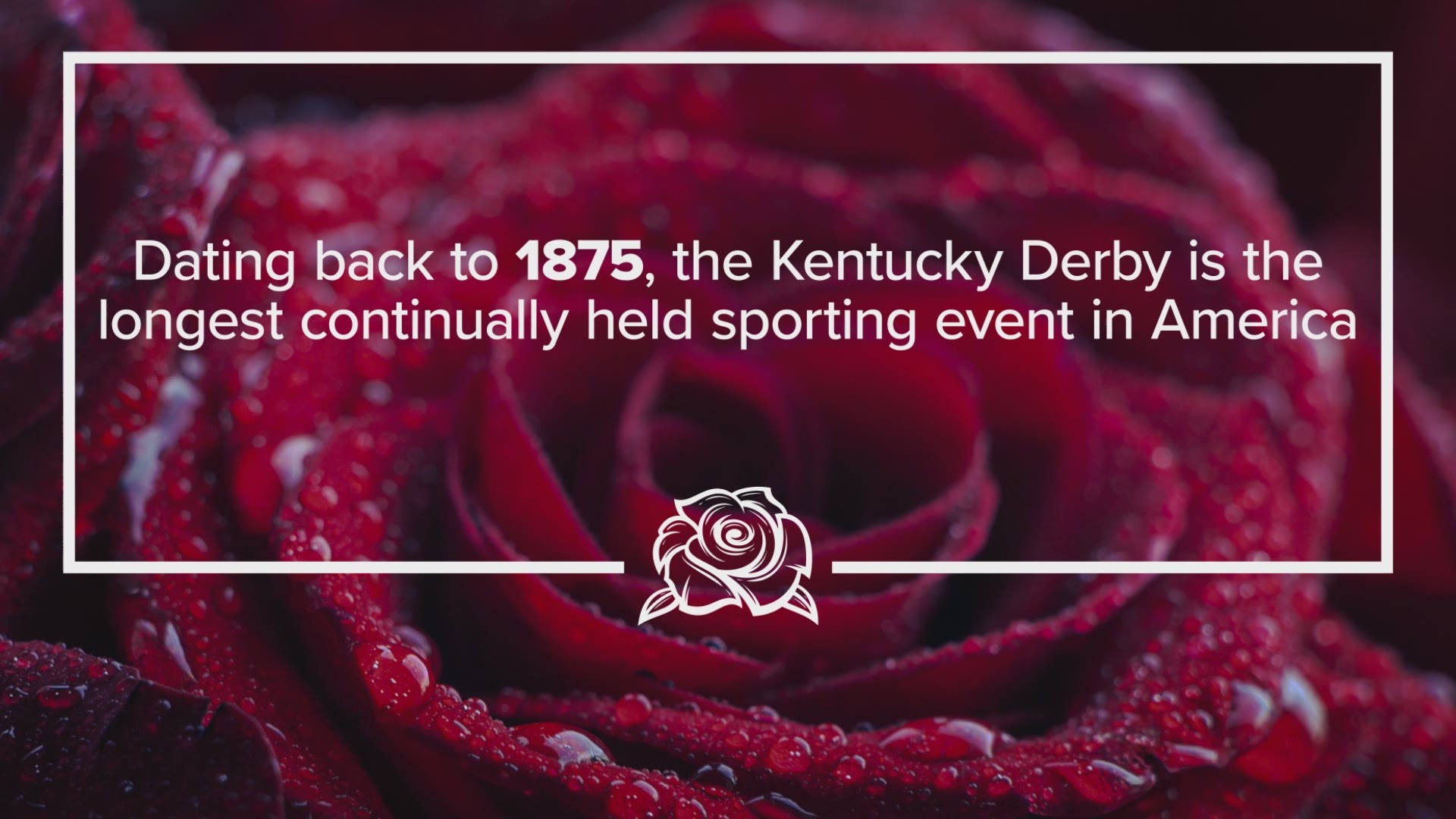 Maximum Security led all the way in the Kentucky Derby on Saturday, only to become the first winner disqualified for interference in the race's 145-year history. After a long wait, 65-1 shot Country House was declared the winner.

Country House finished second in the slop before an objection was raised, causing a lengthy delay while stewards repeatedly reviewed several angles of video footage, before he was elevated into the winner's circle.

Jockey Flavien Prat, who originated the claim of foul, claimed that Maximum Security ducked out in the final turn and forced several horses to steady.

If you bet on Country House (and didn't throw away your ticket after the initial results), you're pretty happy.

But many horse racing fans were not forgiving of the decision. They expressed frustration, noting that Maximum Security -- the 9-2 favorite -- was, in their opinion, the best horse on the track. They also said Country House was not interfered with at all and should not win.

Some put the "whiner" label on the Country House team.

And some blamed the stewards who made the call.

A few put the blame on Maximum Security and jockey Luis Saez, saying they let an obvious win slip away.

Watch the race again and decide for yourself.