Former Broward Sheriff Scott Israel was removed by the governor because of his agency’s response to the Parkland school shooting that left 17 people dead. 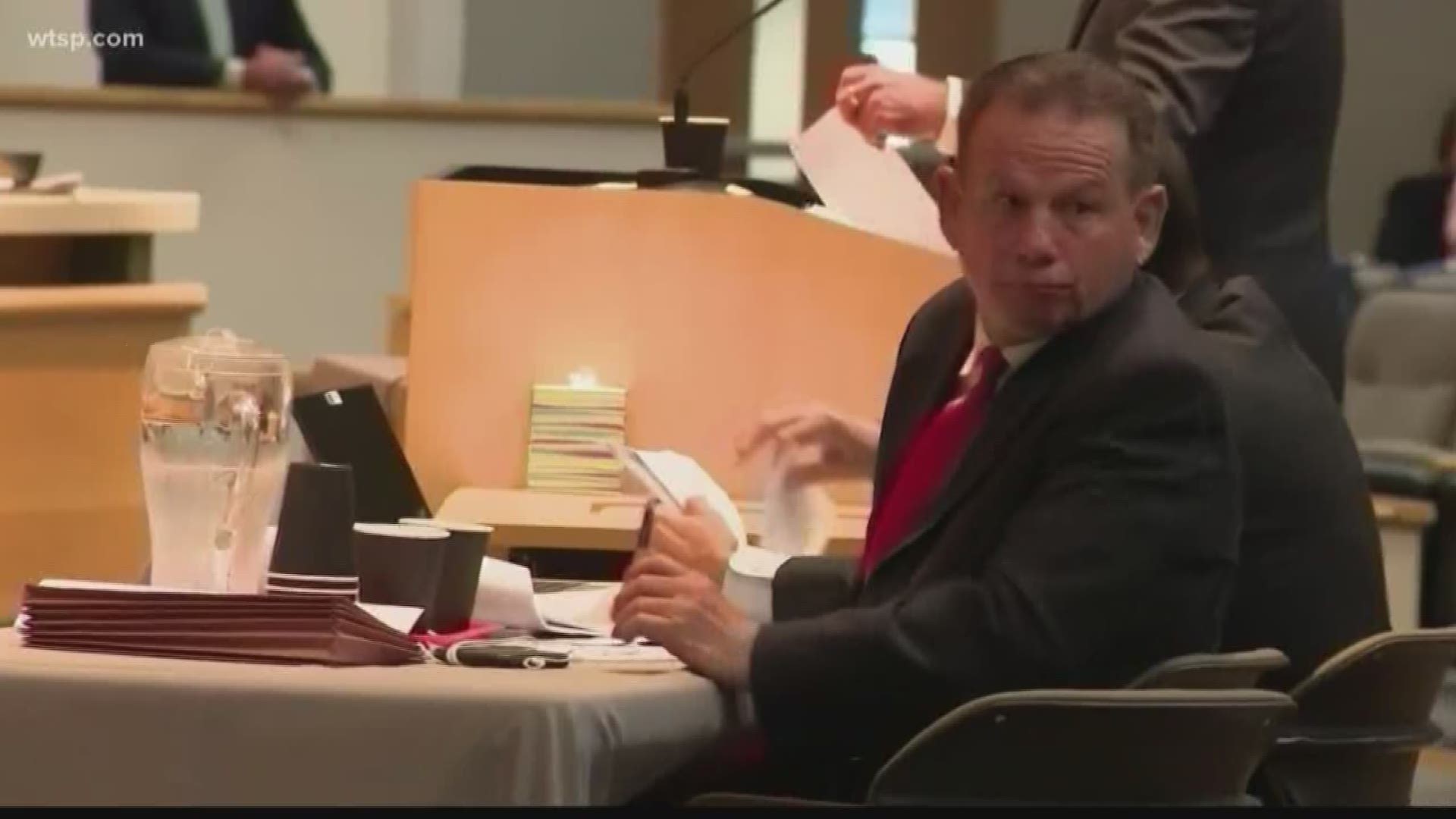 FORT LAUDERDALE, Fla. — Editor's Note: The video above is from October 2019.

A former South Florida sheriff who was removed from office by the governor because of his agency's response to the Parkland school shooting that left 17 people dead has found a new job reviewing the footage of red light cameras.

The fulltime job involves Israel reviewing the city's five red light cameras and appearing in court if anyone challenges a ticket. The job was posted for two days in early May. Three people applied, and only Israel was interviewed.

According to the Florida Division of Highway Safety and Motor Vehicles, 6,570 tickets were issued through Davie’s red light camera program from July 2019 to June 2020, the last fiscal year.

Kinsey and Israel previously worked together at the Fort Lauderdale Police Department, and Israel chose Kinsey to be his undersheriff when he was elected sheriff in Broward County in 2012.

Gov. Ron DeSantis removed Israel from office in 2019, nearly a year after the February 2018 massacre at Marjory Stoneman Douglas High School in Parkland. DeSantis appointed Gregory Tony to take over the Broward Sheriff's Office. Tony beat Israel in the Democratic primary for the position last August and went on to win the general election.

Nikolas Cruz, 22, faces the death penalty if convicted of the Stoneman Douglas killings. His lawyers say he would plead guilty in exchange for a life prison sentence, but prosecutors have rejected that.