North Korean delegate to the Olympics says country willing to have talks with U.S.

Even the faintest possibility of diplomacy will be welcomed by many. 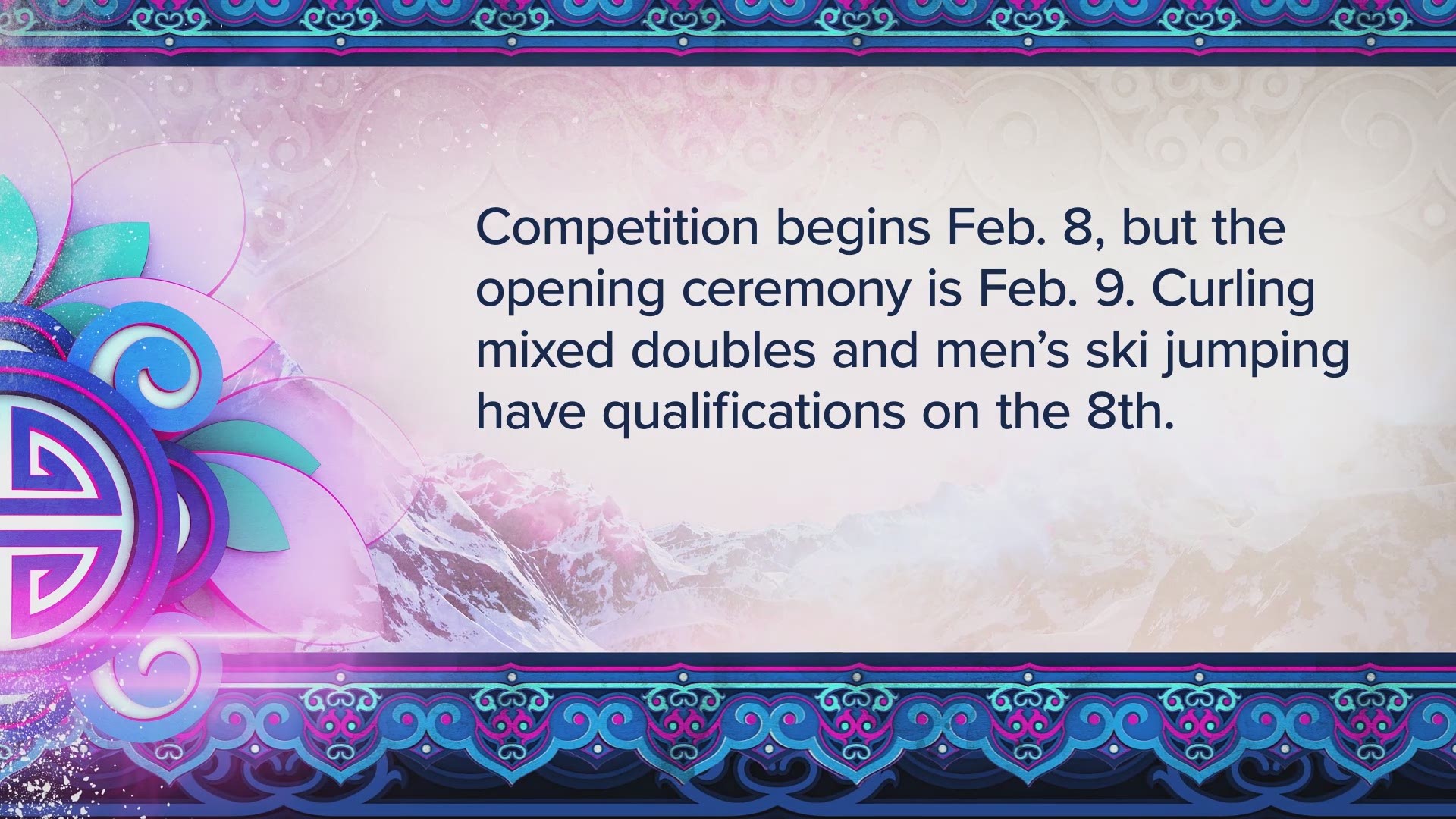 A North Korean envoy making a rare visit to South Korea said Sunday that his country was willing to open talks with the United States, a rare step toward diplomacy between enemies after a year of North Korean missile and nuclear tests and direct threats of war from both Pyongyang and Washington.

Kim Yong Chol, who Seoul believes masterminded two attacks in 2010 that killed 50 South Koreans, was in South Korea for the end of the Olympics. He said North Korean leader Kim Jong Un wanted to improve ties with Washington and had "ample intentions of holding talks" with its rival, according to the South's presidential office.

He made the remarks during a meeting with South Korean President Moon Jae-in, who is eager to engage the North after one of the most hostile periods in recent years on the Korean Peninsula.

Moon, who was invited during the opening ceremonies to Pyongyang for a summit with Kim Jong Un, also said that Washington and Pyongyang should quickly meet to "fundamentally solve" the standoff on the Korean Peninsula.

Kim later sat in the VIP box at Olympic Stadium in Pyeongchang for the Olympic closing ceremonies, just feet away from Donald Trump's daughter, Ivanka, and the top U.S. military commander on the peninsula, Gen. Vincent Brooks. The former anti-Seoul military intelligence chief watched K-pop divas and fireworks and stood for the South Korean national anthem.

Even the faintest possibility of diplomacy will be welcomed by many. But there will also be widespread skepticism among conservatives in Seoul and Washington, with many wondering if the North is simply looking for economic relief after a series of increasingly tough international sanctions slapped on Pyongyang for its illicit weapons programs or more time to develop those weapons.

Moon has yet to accept the North's invitation for a summit, but he has advocated engagement with Pyongyang his entire political career and likely wants to go.

But he must first strike a balance with Washington, which has a policy meant to isolate and sanction the North until it agrees to give up its nukes. Some observers believe that Pyongyang is trying to drive a wedge to win concessions from Seoul.

There was no immediate comment from the United States, where it was dawn when the statement was released.

Kim Yong Chol was head of the North's military intelligence when the 2010 attacks on South Korea took place and is currently a vice chairman of the ruling party's central committee tasked with inter-Korea relations.

With decades of experience, he is one of the most powerful people in the North's ruling regime. Seoul decided to temporarily take him off of a blacklist to allow the visit.

South Korea is hoping to ease tensions by allowing the North to participate in the games and send senior delegations.

Kim Jong Un's sister, Kim Yo Jong, attended the opening ceremony in an historic first — no member of the ruling Kim family had ever traveled to the South before. She invited President Moon Jae-in to a summit with her brother in Pyongyang. The delegation to the closing ceremony was expected to follow up on that invitation while in South Korea.

The delegation's arrival was met by protesters calling for Kim's arrest for his alleged role in the 2010 attacks — the sinking of the warship Cheonan that killed 46 South Korean sailors and an artillery strike on a South Korean island that killed four people.

"How can a murderer who killed 46 sailors on the Cheonan warship can be invited, protected and defended? This is the state of what the Republic of Korea has become," one protester shouted into a mic, referring to South Korea's formal name

The protesters also hung a sign that read: "We are against Pyongyang Olympics: fallen into the propaganda of the terrorist Kim Jong Un's brutal regime."

There were no major clashes.

At the opening ceremony earlier this month, Kim Yo Jong sat in the same VIP box with Moon and U.S. Vice President Mike Pence, creating some awkward moments. Though Pence stood to cheer the entrance of the U.S. team, he remained seated when the athletes from North and South Korea marched together behind a "unification" flag, leaving Moon to instinctively turn around and shake Kim's sister's hand.

Pence's office claimed afterward that the North had pulled out of a planned meeting at the last minute.

The North's state-run news agency ran a story Sunday quoting a "spokesman for the Korea Asia-Pacific Peace Committee" as saying that Pence insulted Kim's sister with his hard-line rhetoric after returning to the U.S. and "we will never have face-to-face talks with them even after 100 years or 200 years."