The bill signed Monday makes it a crime in California for first responders to take unauthorized photos of deceased people at the scene of an accident or crime. 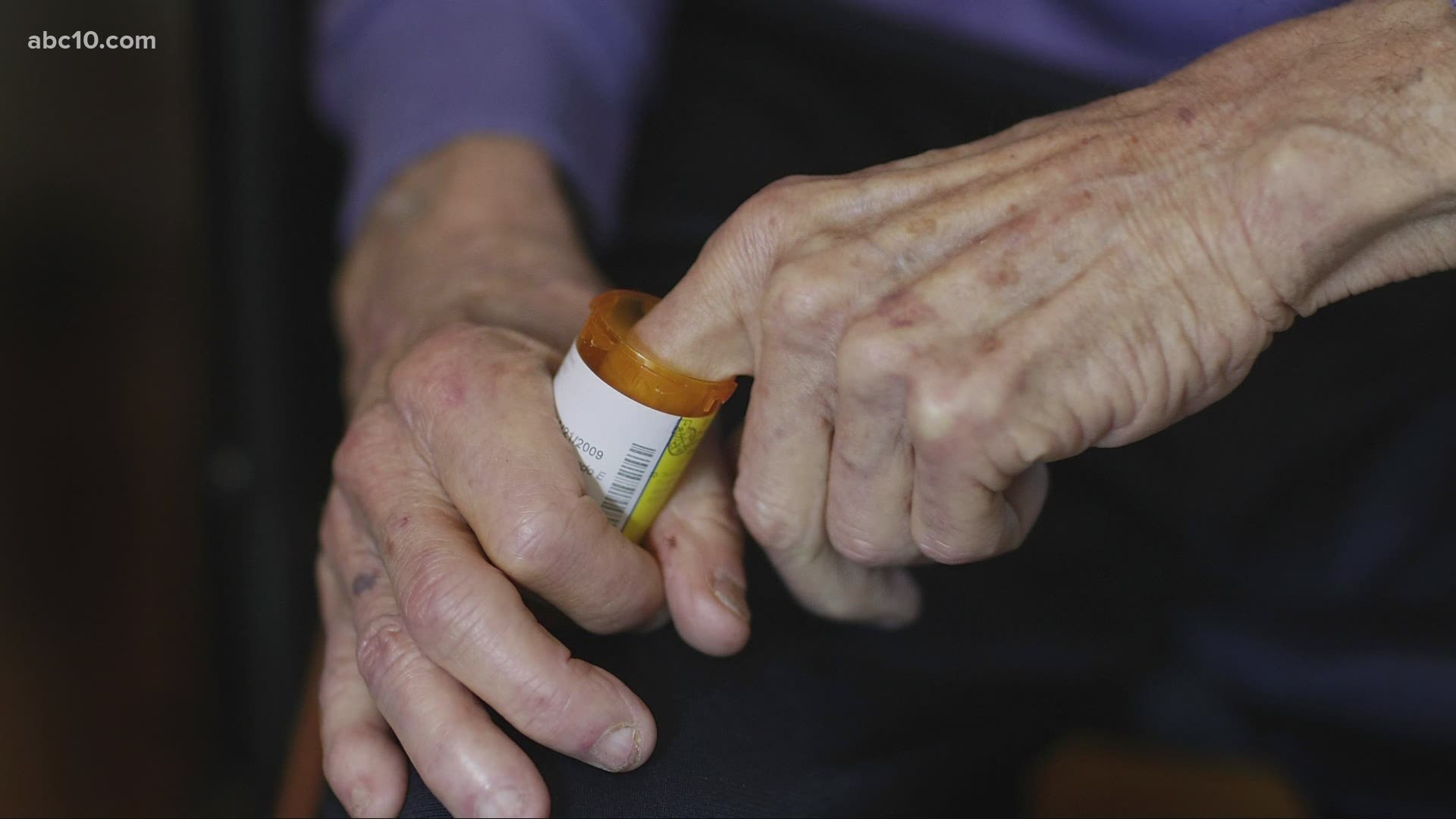 SACRAMENTO, Calif. — Gov. Gavin Newsom on Monday approved legislation prompted by the helicopter crash that killed Kobe Bryant and eight other people that makes it a crime for first responders to take unauthorized photos of deceased people at the scene of an accident or crime.

Reports surfaced after the Jan. 26 crash that killed Bryant, his daughter Gianna and the others that graphic photos of the victims were being shared.

Eight deputies were accused of taking or sharing graphic photos of the scene, Los Angeles County Sheriff Alex Villanueva said then, adding that he had ordered the images deleted. He said the department has a policy against taking and sharing crime scene photos, but it did not apply to accident scenes.

The measure that will take effect Jan. 1 makes it a misdemeanor with fines up to $1,000 per offense to take such photos for anything other than an official law enforcement purpose.

Bryant’s widow, Vanessa Bryant, has sued the department over the photos.

The suit seeks damages for negligence, invasion of privacy and intentional infliction of emotional distress.

Credit: AP
This image taken from video on Monday, Jan. 27, 2020, and provided by the National Transportation Safety Board, shows part of the wreckage of a helicopter crash near Calabasas, Calif.

The victims died when the helicopter crashed into a hillside in Calabasas, northwest of Los Angeles, during cloudy weather. They were traveling to a youth basketball tournament at Bryant’s sports facility in Thousand Oaks. The National Transportation Safety Board has not concluded what caused the crash on the outskirts of Los Angeles County but said there was no sign of mechanical failure in the Sikorsky S-76. helicopter.

Sheriff Alex Villanueva previously told news media that eight deputies took or shared graphic photos of the scene and he ordered the images deleted. The sheriff said the department has a policy against taking and sharing crime scene photos, but it does not apply to accident scenes.

“That was my No. 1 priority, was to make sure those photos no longer exist,” Villanueva previously told NBC News. “We identified the deputies involved, they came to the station on their own and had admitted they had taken them and they had deleted them. And we’re content that those involved did that.”

Vanessa Bryant's lawsuit alleges the sheriff's actions constituted a “cover-up” of the misconduct. The suit claims the photos could still exist.

“Mrs. Bryant feels ill at the thought of strangers gawking at images of her deceased husband and child and she lives in fear that she or her children will one day confront horrific images of their loved ones online,” the lawsuit states.