As NBCUniversal gears up to launch its own streaming services, Netflix may have to say goodbye to some of its most reliable titles. 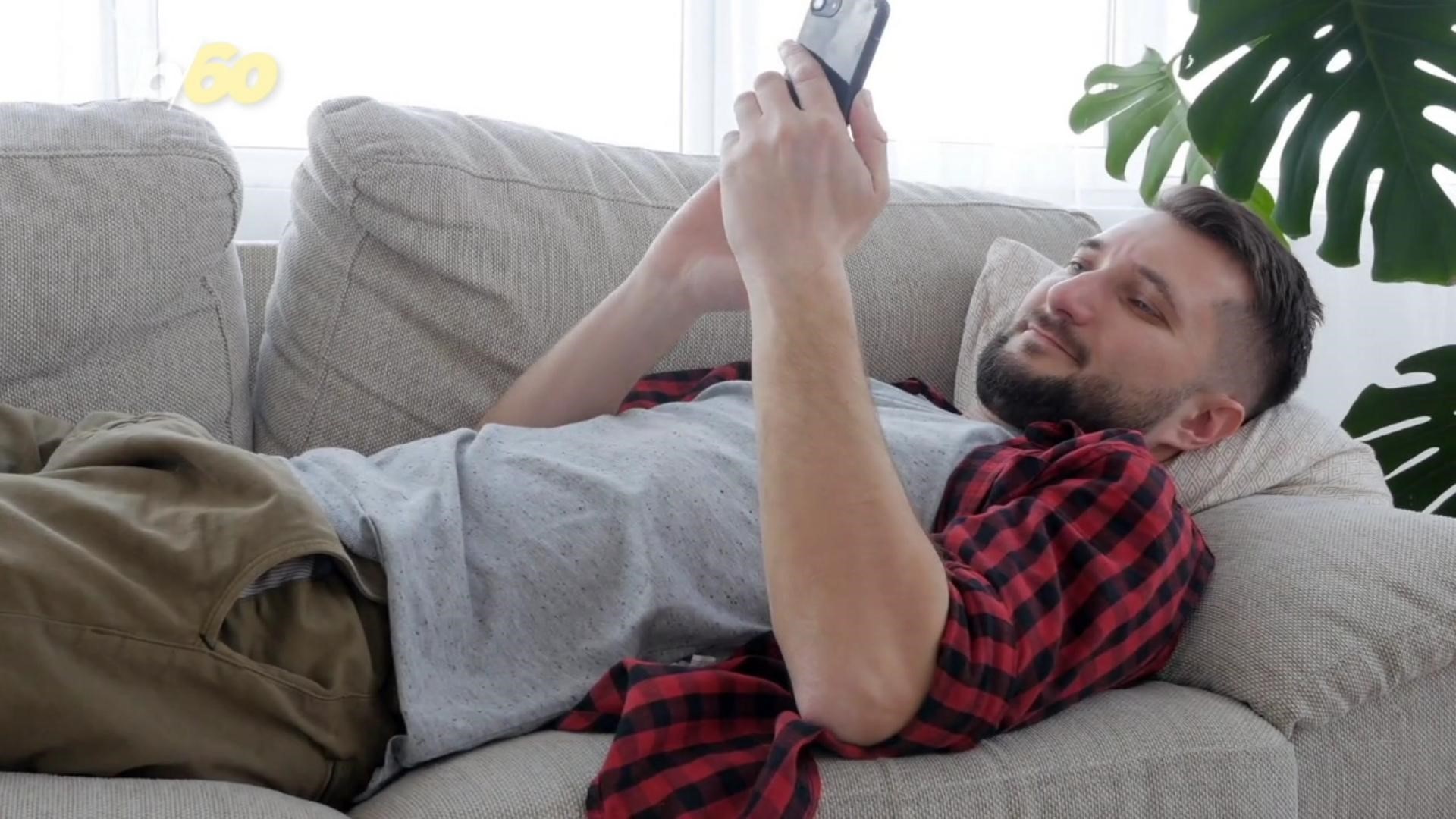 If your nightly ritual includes binge-watching a season of “The Office” or “Friends” on Netflix, it may be time to start branching out into other shows.

The Wall Street Journal reports that amid preparing to launch its own streaming services, NBCUniversal has “begun internal discussions about removing ‘The Office’ from Netflix” when its contract for the show expires in 2021.

Comcast-owned NBCUniversal first announced that they’ll be joining the streaming service competition in January with plans to launch in 2020, according to Variety.

The news comes a week after Netflix reported having a strong first-quarter performance with the addition of 9.6 million subscribers worldwide during the first quarter of 2019. It's the most subscribers that Netflix has gained during any three-month stretch since the Los Gatos, California, company unveiled its streaming service 12 years ago.

However, Netflix soon will also be facing competition from Disney’s new streaming service Disney Plus, which launches in November. It’ll feature a library of classic films supplemented with original programming for an initial cost of just $7 per month.

Apple is also planning to join the already crowded market, which will include programs featuring renowned stars such as Oprah Winfrey, Jennifer Anniston and Jason Momoa. The company has yet to disclose the pricing of its service nor a specific date for its debut.

The Associated Press contributed to this story.