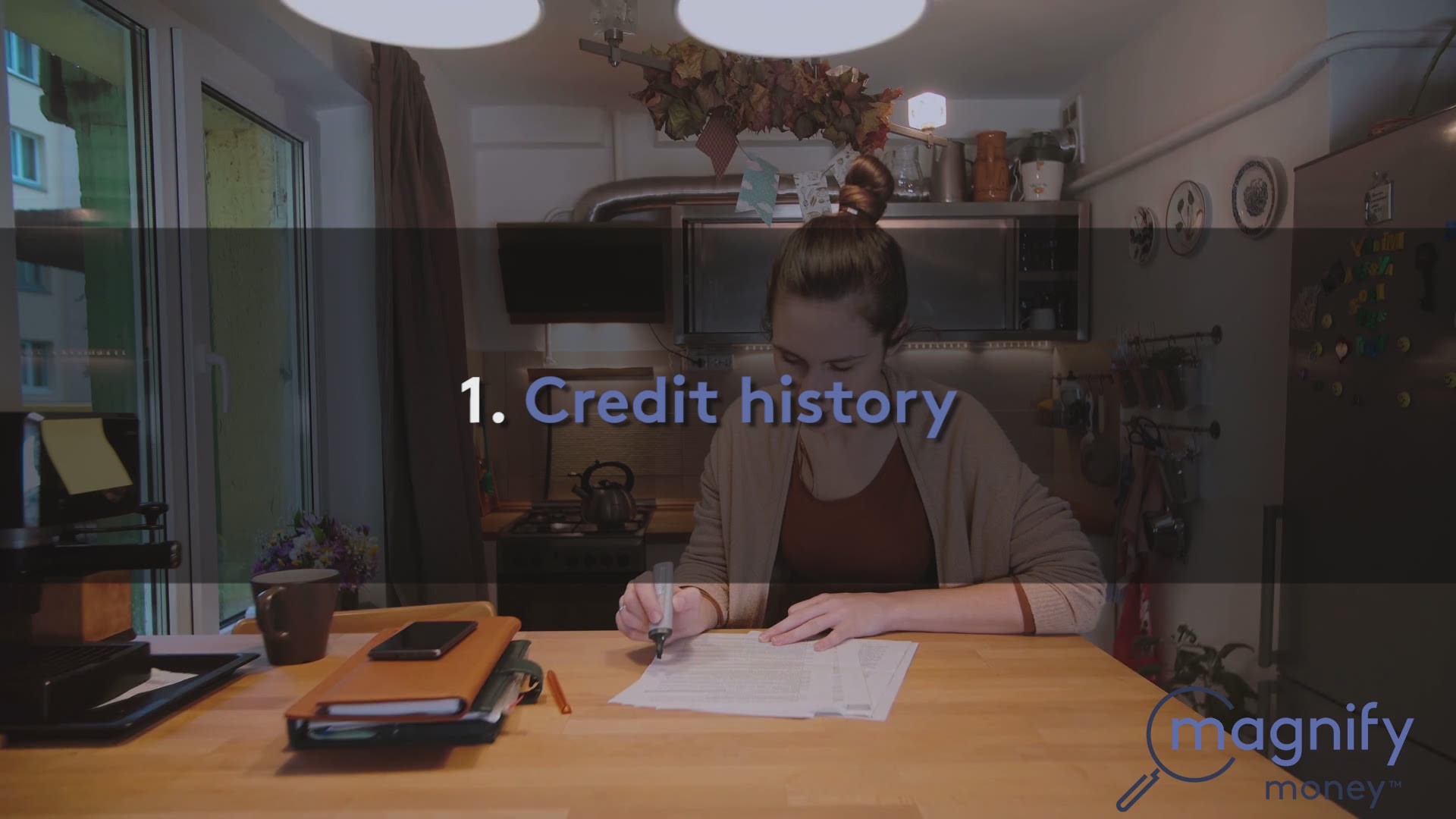 Buying a home just got a bit more expensive.

Rates on the most common mortgage topped 5 percent for the first time since February 2011, making it even harder for buyers to get an affordable house.

The average rate on the 30-year fixed-rate home loan – the most popular mortgages for purchases – increased to 5.05 percent last week, up from 4.96 the previous week and 4.16 percent a year earlier, according to the Mortgage Bankers Association. Rates on other types of home loans – jumbo, FHA, 15-year and 5/1 adjustable-rate – all hit multi-year highs.

The steadily rising 30-year rate also has cooled the appetite from borrowers. The volume of purchase applications slid 1 percent last week from the previous one, while the number of refinance applications sank 3 percent, according to the MBA.

“Up until two weeks ago, I was quite busy," said Scott Sheldon, branch manager of New American Funding in California. “But it’s slowed down. It’s not normal.”

Increasing rates adds to the obstacles facing buyers. A shortage of homes on the market has pushed up housing values across the country, lifting them 6 percent in July, according to the most recent S&P Case-Shiller home price index.

Even a quarter-point increase in rates could make a meaningful difference over time for buyers, especially those shopping in higher-priced markets. For instance, a homebuyer with 20 percent down would pay $37 more each month if they bought a $250,000 home this week versus June when rates were 4.75 percent. That’s $444 extra every year and $13,129 more in interest over the life of the loan.

On the ground, though, rates for most people have been above 5 percent for some time unless they were cream-of-the-crop borrowers. “You need to have an impeccable credit score of 760 or higher and have 15 percent down to get 5 percent,” Sheldon said.

Otherwise, borrowers must pay more upfront in fees – also known as mortgage points – to get a 5 percent home loan. One point is equal to 1 percent of the outstanding loan. The average points on a 30-year fixed-rate loan increased to 0.51 point from 0.49, according to the MBA.

Borrowers typically pay points if they can’t qualify for a specific mortgage amount at a higher rate, or they would rather have a lower monthly payment. Homebuyers can get a seller’s credit to offset the points – if the seller is game – or they can roll the cost of the points into their mortgage.

The bulk of refinance opportunities are for those who want to get rid of private mortgage insurance, pull money out for a home improvement, or pay down debt, such as an auto loan, credit card or other high-interest debt, Sheldon said.