About one-third of the world's food is lost or wasted, so nations are trying to develop better methods to keep food cold while it's stored and transported. 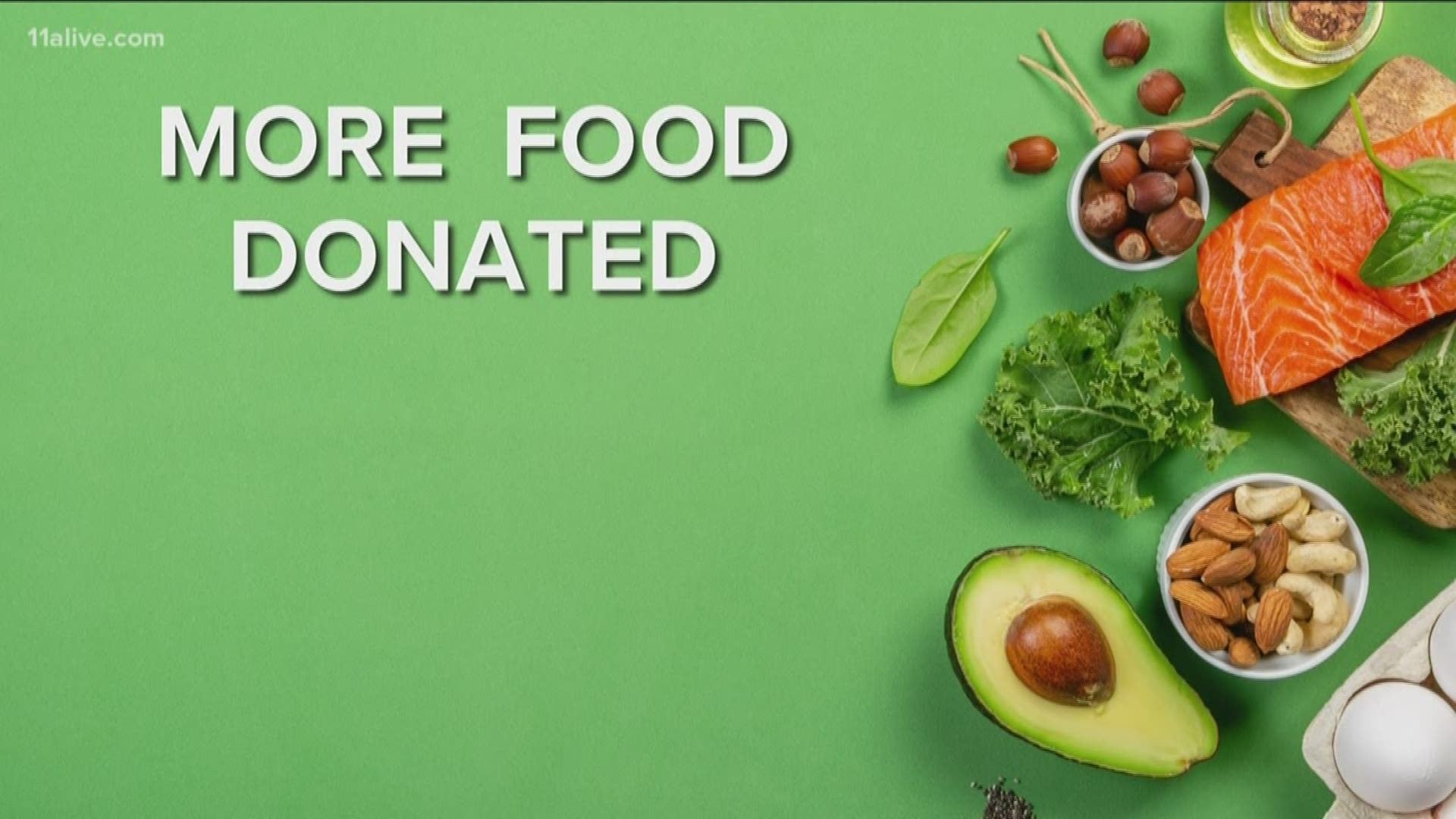 More than 70 nations have pledged to do more to cut down on the amount of food lost due to poor refrigeration.

The countries signed the pledge Saturday at an annual meeting of the Montreal Protocol where ministers, government officials and experts work on regulating man-made chemicals used in refrigeration and air-conditioning systems that are harmful to the ozone layer. The meeting took place at the United Nation's Food and Agriculture Organization headquarters in Rome.

About one-third of the world's food is lost or wasted and the hope is that developing better methods to keep food cold while it's stored and transported will reduce waste.

Poor refrigeration leads to the loss of about 9% of perishable food in developed countries and about 23% in developing countries.