The Department of Homeland Security will keep troops deployed at the southern border amid formation of a new migrant caravan. 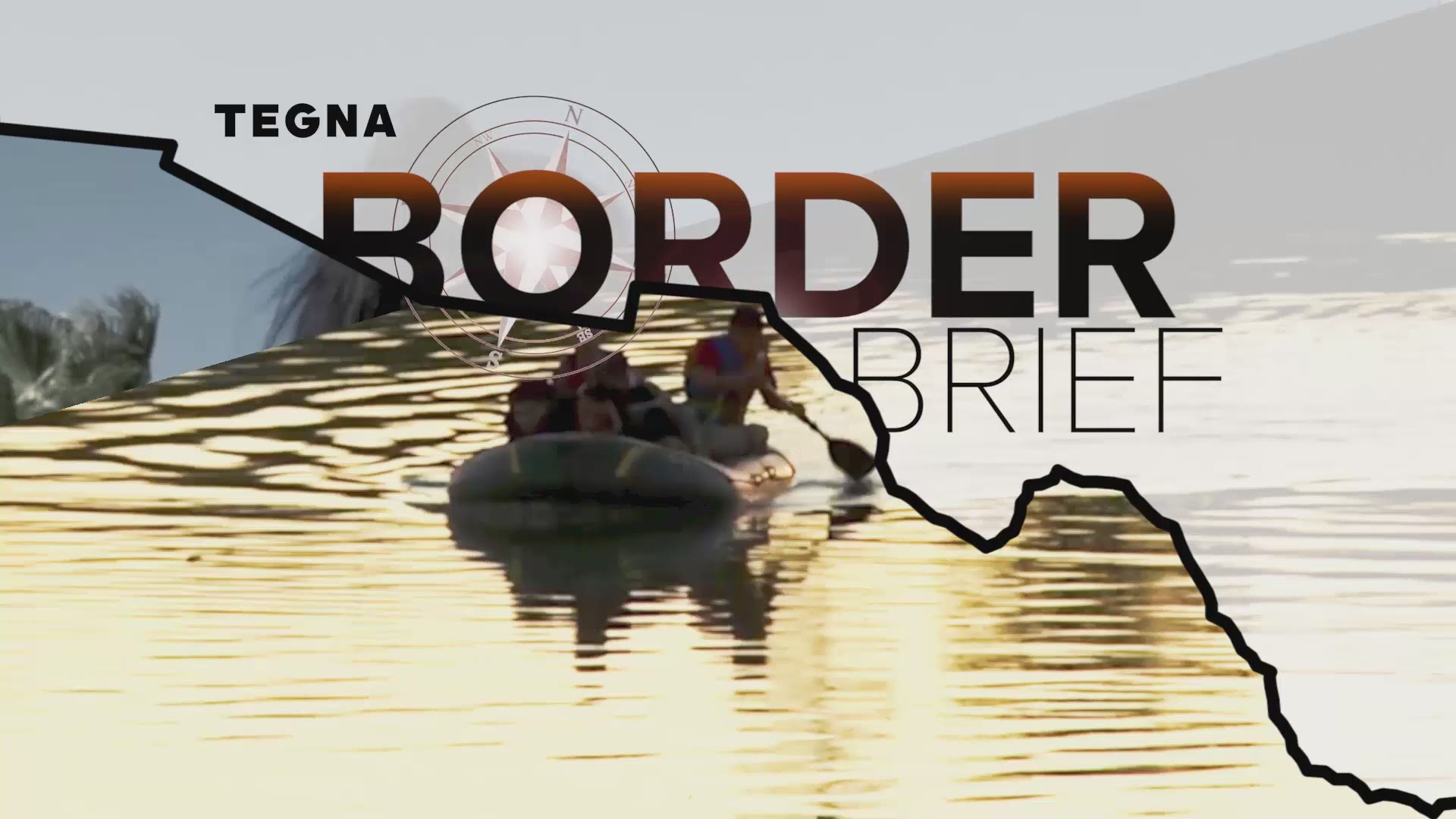 WESLACO, Texas — More than 2,000 military troops deployed to the U.S.-Mexico border won’t be returning home anytime soon. Instead, the government plans on keeping them there until the end of the fiscal year.

The U.S. Department of Defense (DHS) granted a request made last week by the Department of Homeland Security to keep troops deployed to the border at least until September 30.

Military personnel will continue beefing up security at the southern border by providing more air support to agents, installing an additional 150 miles of concertina wire around ports of entry and operating security cameras for surveillance.

A total of 2,350 troops have been deployed, which is about half as many as there were in late November at the peak of the mission. There is still no word if the government will be adding to that number in the future.

President Donald Trump started sending troops to the border in response to migrant caravans that formed during the second half of 2018.

The request to extend troop presence by DHS comes amid the formation of a new migrant caravan in Honduras.