Meghan: 'Liberating' to do Oprah interview without royals' input

In a preview from Oprah's interview with Meghan and Prince Harry, Winfrey talks to the Duchess of Sussex about first reaching out for an interview in 2018. 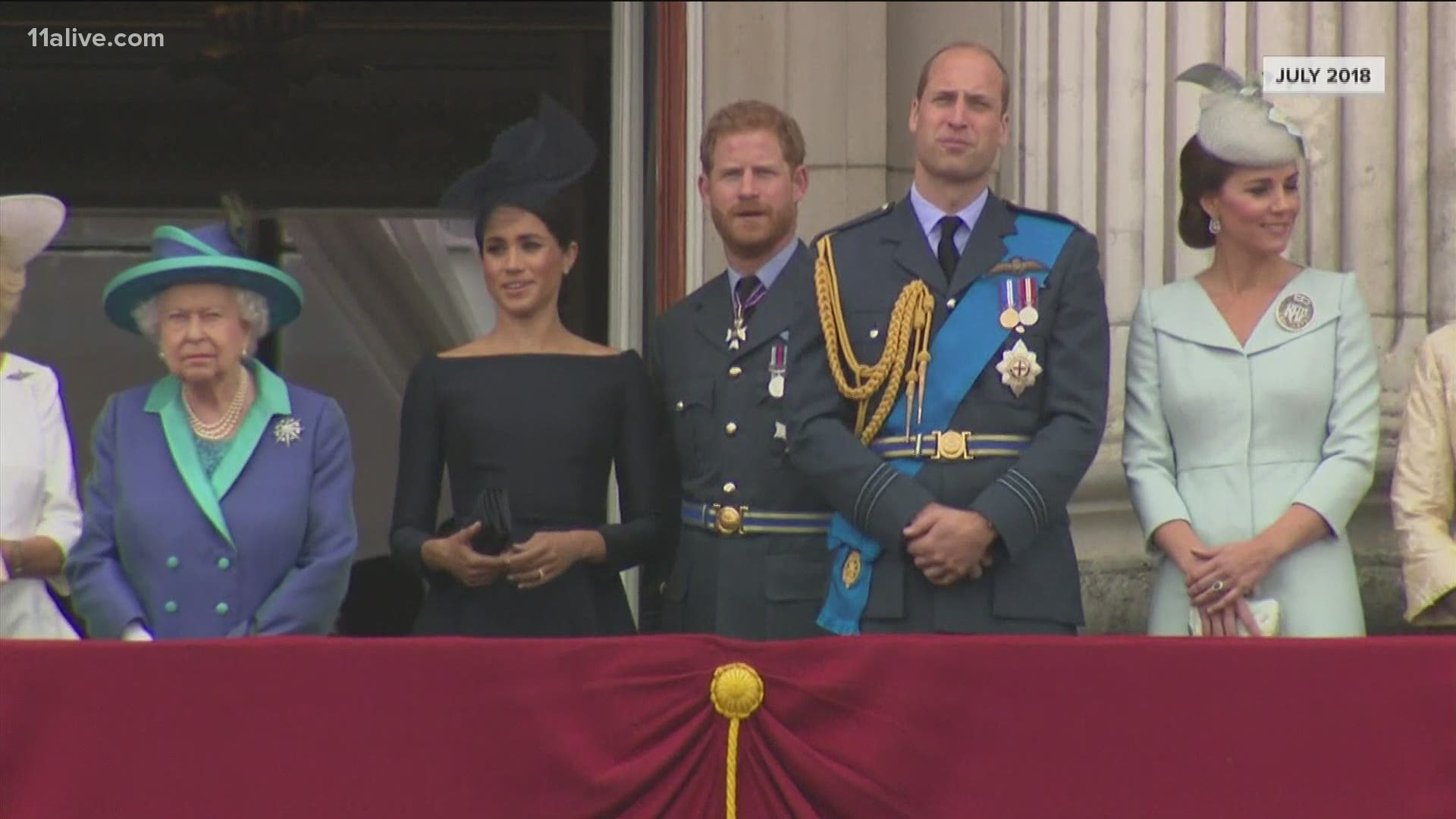 LOS ANGELES — Meghan, the Duchess of Sussex has described to Oprah Winfrey how “liberating” it was to have a conversation - let alone a sit-down interview - with the television host without royal minders.

“CBS This Morning” aired a clip on Friday of Winfrey speaking to Meghan about a conversation they had before the actor’s wedding to Prince Harry in May 2018.

The clip opens with Winfrey describing how she asked for an interview and Meghan recounting how there were others in the room and she wasn’t even supposed to be speaking with Winfrey.

“As an adult who lived a really independent life to then go into this construct that is um.. different than I think what people imagine it to be, it’s really liberating to be able to have the right and the privilege in some ways to be able to say yes,” Meghan tells Winfrey.

Winfrey’s interview with Meghan and Harry is set to air Sunday night in the United States on CBS and will air in Britain on Monday evening.

Despite stepping back from royal duties a year ago and moving to California, there still intense interest in the couple and their relationship with the royal family.

When Meghan was asked what was right about doing the interview now, she said it was because of the couple’s newfound freedom.

“That we’re on the other side of a lot of, a lot of life experience that’s happened,” Meghan said. And also that we have the ability to make our own choices in a way that I couldn’t have said yes to you then. That wasn’t my choice to make.”

RELATED: 'At least we have each other': Prince Harry, Meghan open up about split from royals