Many in Venezuela struggle to afford food during crisis

The UN says that one out of three Venezuelans is food insecure and in need of assistance. 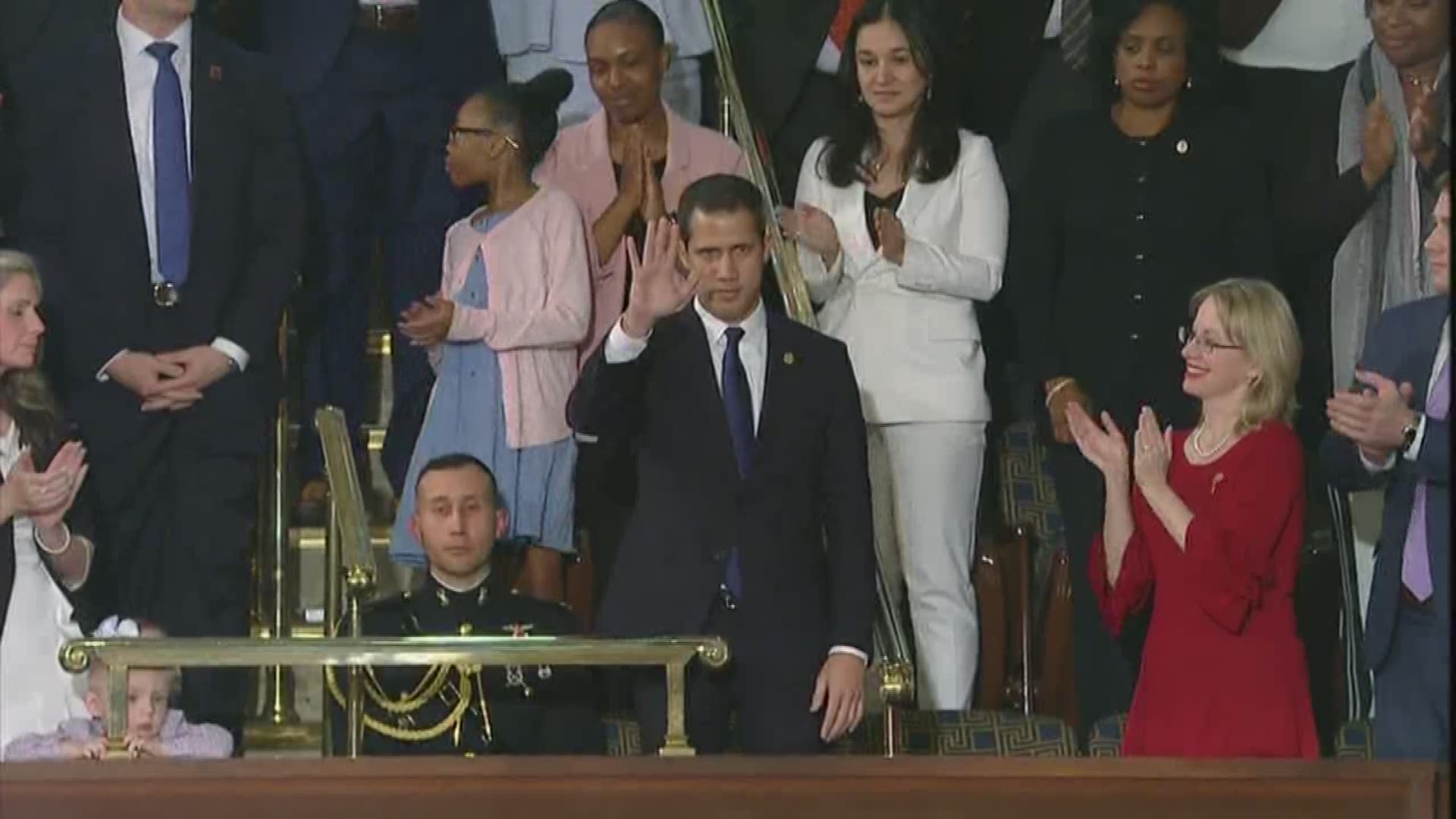 WASHINGTON — A survey recently released by the United Nations World Food Program says that while Venezuelans are having less trouble than before finding food in markets, the nation's economic crisis makes it hard for people in the country to afford the food.

Residents say they sometimes have to skip meals or go without food some days to make ends meet. Some told the Associated Press that they are relying on soup kitchens for some of their meals, with many fearing malnutrition could always be a possibility. This is leaving many Venezuelans in a state that researchers call "food insecure."

The United Nations says economic vulnerability, livelihood coping strategies and food consumption patterns are analyzed to determine the "prevalence of food insecurity" for the people of a country. In Venezuela, the U.N. determined that while many families were able to cover their need for food, it came at "the great cost of sacrificing their assets and endangering their livelihoods."

The economic crisis in Venezuela has reportedly seen some dramatic results. The BBC reported on the findings of one charity in the country which said that in 2018 it saw the number of abandoned babies increase by 70%.

Venezuelan artist Eric Mejicano created a sign that he put on display to raise awareness. The sign reads, "Dumping babies is forbidden," and mimics the official style of a sign that might have been created by the government.

Mejicano told the BBC that in Venezuela this is "something [that] is becoming common which should never be considered normal."

As the BBC reports, contraceptives in Venezuela are becoming hard to obtain and many can't afford them so unwanted pregnancies are reportedly becoming more common. People in Venezuela also face strict abortion laws which only permit the medical procedure in cases when a mother's life is in danger. The BBC spoke to a member of Venezuela's child protection council located in Caracas, Nelson Villasmill, who said that the country's adoption system is a total disaster, causing parents to resort to desperate action.

Washington imposed tough sanctions on Venezuela's state-run oil firm PDVSA in 2018, which cut off Venezuela from it's largest customer, the United States. This caused Venezuela's petroleum industry to fall, amid a year-long economic crisis.