Safety Malcolm Jenkins -- among the most vocal leaders in the NFL players' protest movement -- on Monday told CNN's New Day that he would not go to the White House. 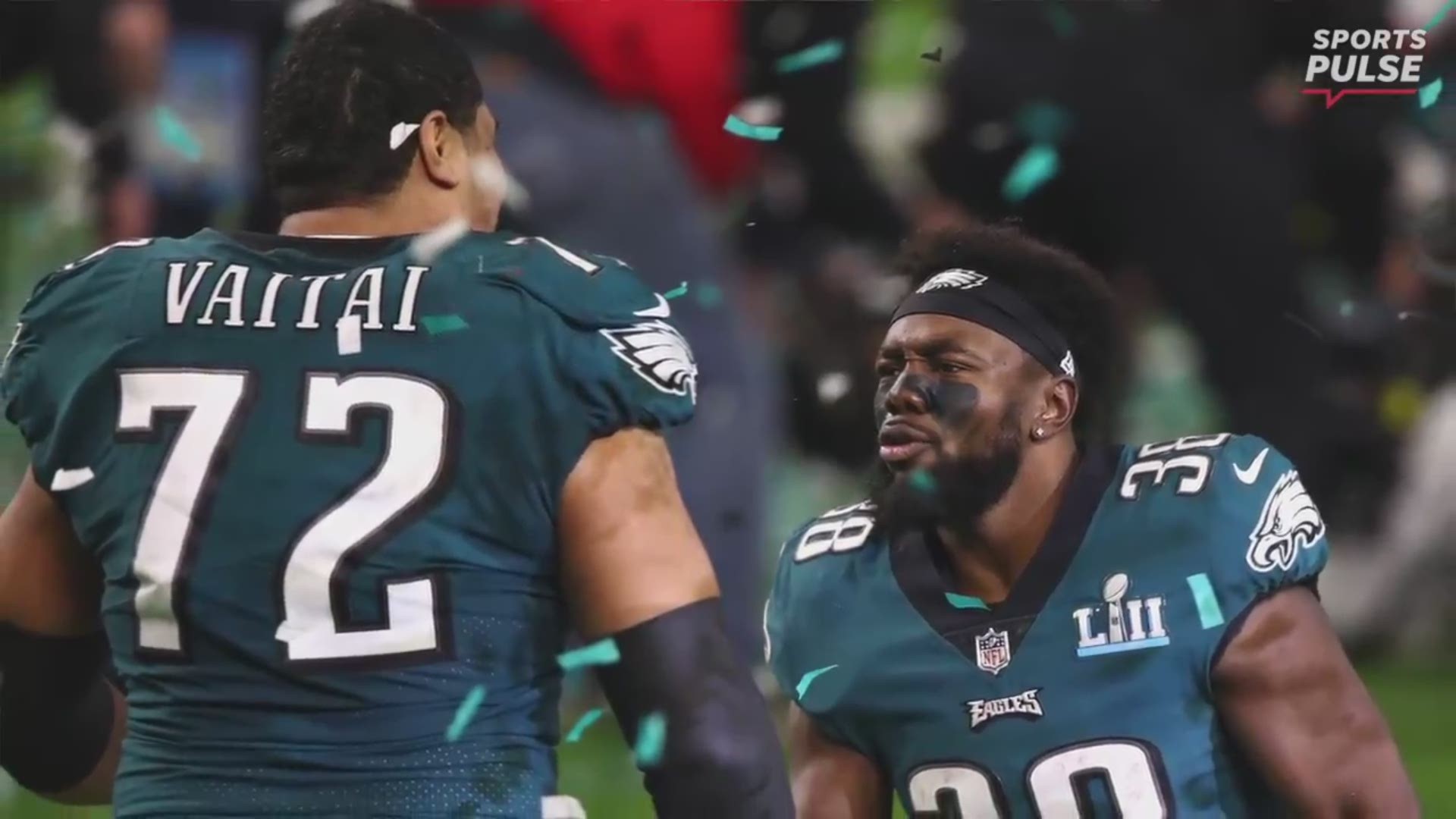 There are now three members of the Super Bowl champion Philadelphia Eagles who will not visit the White House if the team receives an invitation from President Donald Trump.

Safety Malcolm Jenkins -- among the most vocal leaders in the NFL players' protest movement -- on Monday told CNN's New Day that he would not go to the White House.

"No, I personally do not anticipate attending that," Jenkins said.

Asked whether he had a message for Trump, Jenkins said: "I don't have a message for the president. My message has been clear all year. I'm about creating positive change in the communities that I come from ... I want to see changes in our criminal justice system.

"That's what myself and my peers have been pushing for for the last two years, and that's what I'll continue to do.

Jenkins is a leader of the Players Coalition, a group of players that focuses on social justice issues.

Previously, Eagles defensive end Chris Long and wide receiver Torrey Smith had said they would not travel to Washington D.C. if the Eagles won. Long, who played for the Patriots last season, skipped their White House visit last April. Last week, during a "Pardon My Take" podcast, Long said, "No, I'm not going to the White House. Are you kidding me?"

During a Super Bowl media appearance last week, Smith confirmed that he would not visit the White House and discussed the NFL protests. "They call it the anthem protest," he said, according to NJ.com. "We're not protesting the anthem. It's a protest during the anthem."

Former San Francisco 49ers quarterback Colin Kaepernick started the protest movement last season, kneeling during the national anthem to bring attention to racial inequality and police brutality. But demonstrations spread throughout the NFL this year after Trump called protesting players "sons of bitches" during a September rally in Alabama.

Trump continued to attack the NFL and players during the season, but commissioner Roger Goodell said last week that he has not spoken with the president. Goodell would not comment on whether there could be a policy change for the league during the offseason -- either a rule that would require players to stand for the anthem or simply keep teams in the locker room for the performance.

Hours before Sunday's Super Bowl, Trump released a statement thanking members of the military for their service. He included a line about standing for the national anthem, which appeared to reference player protests.

After the Eagles' 41-33 Super Bowl victory against the New England Patriots, Trump tweeted his congratulations to the team.