June 14: The history of Flag Day

Flag Day is a national day of observance for 'Old Glory,' and it started with a Kindergarten teacher. 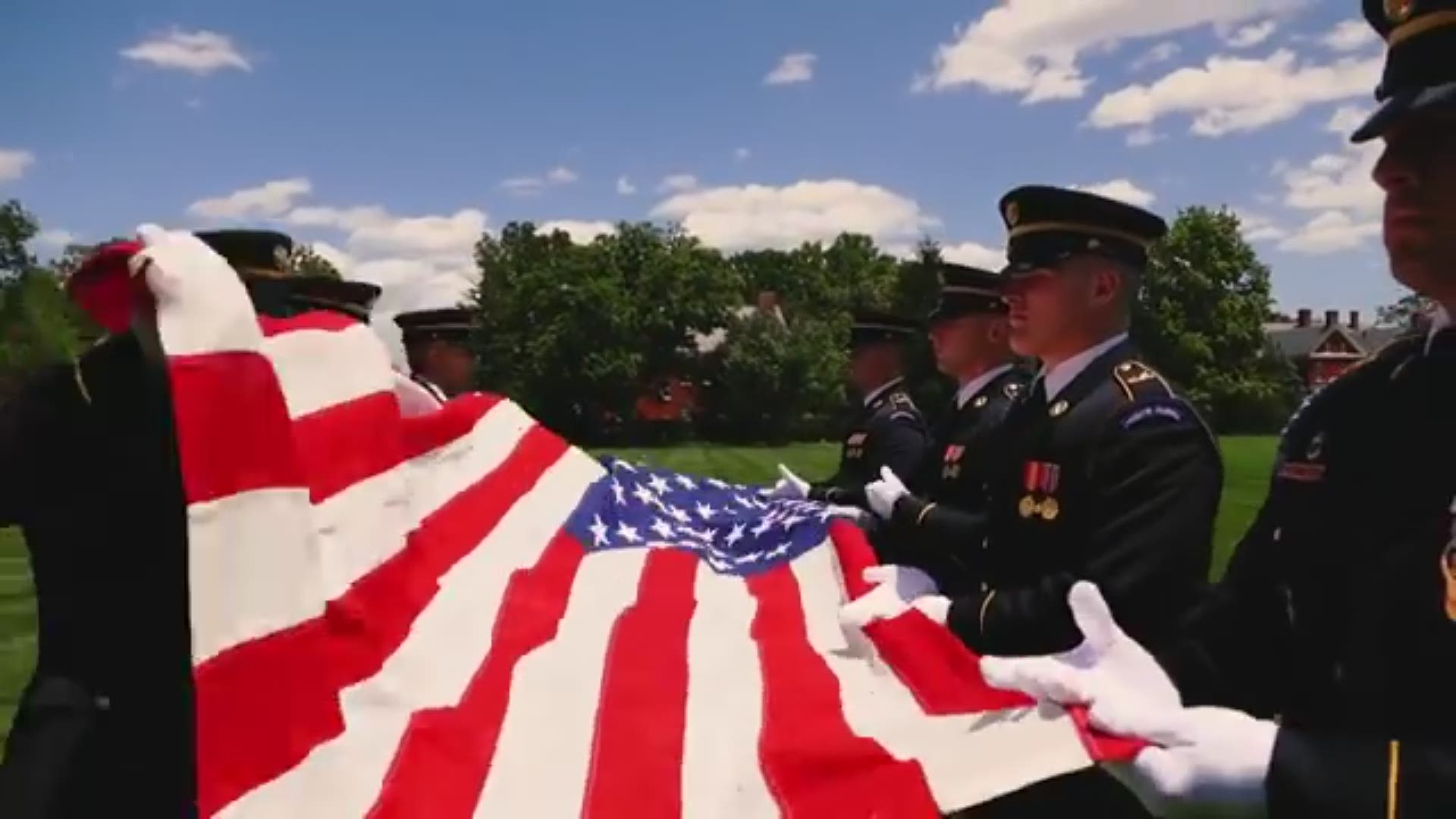 "The American flag is the symbol of our freedom, national pride and history"
-- Mike Fitzpatrick

On June 14 Americans celebrate Flag Day. We honor and pay tribute to 'Old Glory,' with the 'Pledge of Allegiance, speeches, beautiful renditions of the national anthem and small and large displays of the flag.

When and where did it start? Wonder no more. Here is a quick history lesson on how 'Old Glory' got a national day of love a recognition.

History of Flag Day as provided by the very first state, Delaware:

In 1885, school teacher BJ Cigrand encouraged his students to observe June 14 as the 'Flag Birthday' in Waubeka, Wisconsin. Throughout the years, he sent several proposals to Congress to have the day recognized.

Then, in 1889, George Bolch, a kindergarten teacher for impoverished students in New York, planned Flag Day exercises. Bolch inspired the New York Board of Education and his ceremonies were adopted thereafter.