'It was so long ago. No one is going to know the difference,' the writer claims a studio executive said. 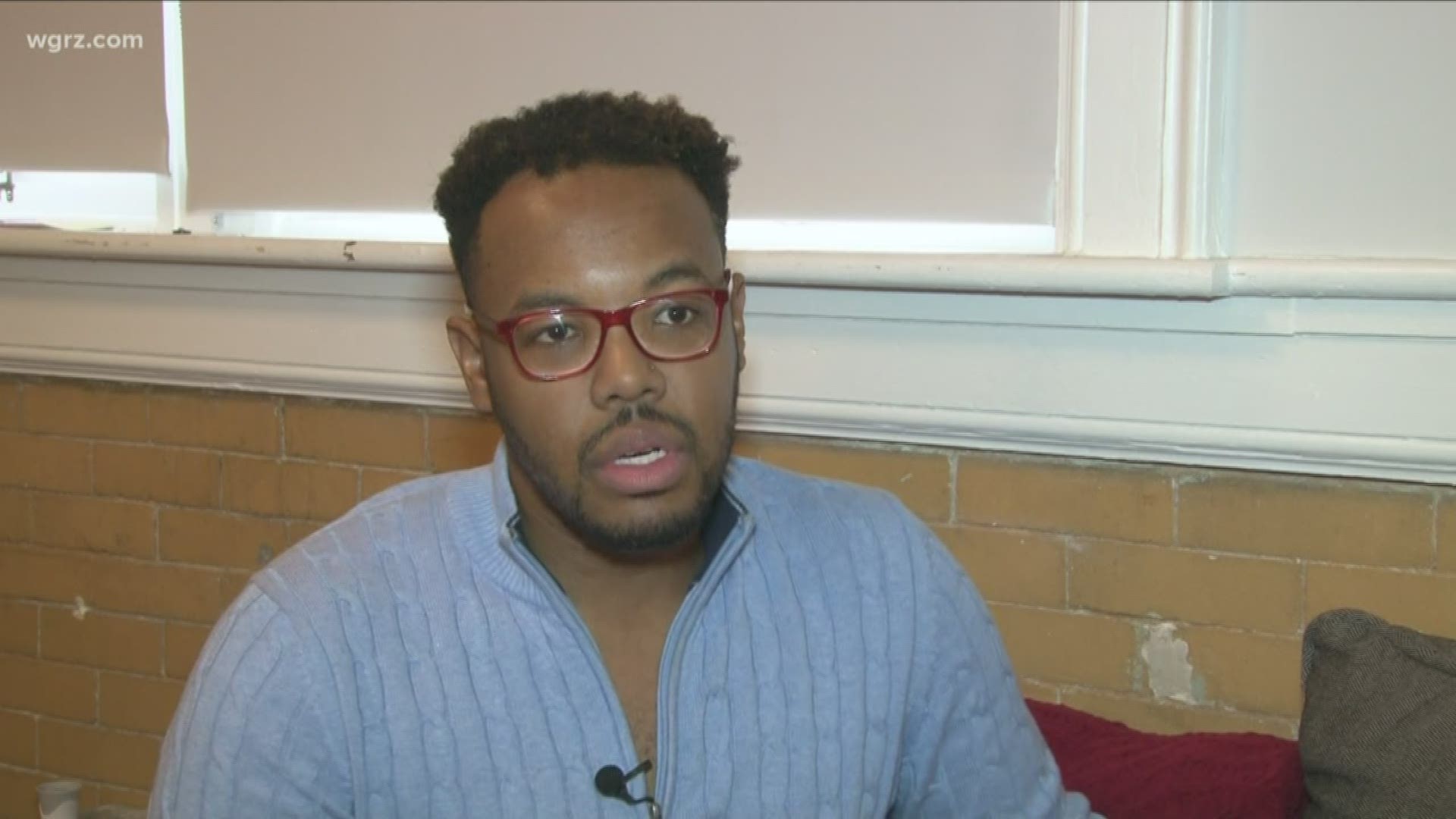 Julia Roberts as African-American icon Harriet Tubman? The screenwriter for the new biopic about the woman who rescued slaves via the Underground Railroad claims that a studio executive made that suggestion 26 years ago.

"This script is fantastic. Let's get Julia Roberts to play Harriet Tubman," Gregory Allen Howard claims the executive said. That's according to an interview for Focus Features, which produced "Harriet."

Howard said that when someone pointed out the obvious problem with Roberts playing the role, the executive allegedly said, "It was so long ago. No one is going to know the difference."

Howard did not name the executive. The interview did not note any indication whether the suggestion was made in jest.

The interview was published on Nov. 1, the same day as the release of the film. But the story about Roberts' potential casting only seemed to catch fire on social media Tuesday.

RELATED: Review | Cynthia Erivo's performance is the only thing separating 'Harriet' from a Wikipedia page scroll

RELATED: ‘Ford v Ferrari’ speeds to No. 1 at box office

Some mocked the revelation.

"The resemblance is uncanny," tweeted one.

At least one person wondered if the Roberts detail (which, again, was revealed nearly three weeks ago) was a ploy to increase interest in the film, which has earned a modest $32 million in 18 days, according to Box Office Mojo.

"But if there's some validity or truth to this story it's yikes on the executive's part," they wrote.

Cynthia Erivo was cast for the role of Tubman, the slave who escaped to the north only to risk her life by returning and leading dozens of slaves to freedom.

Howard said that back in 1994 when he was assigned to work on the idea, he saw "Harriet" as an action-adventure film. But the climate then was much different. Howard said the successes of 2013's "12 Years A Slave" and 2018's "Black Panther" changed how the story could be told.