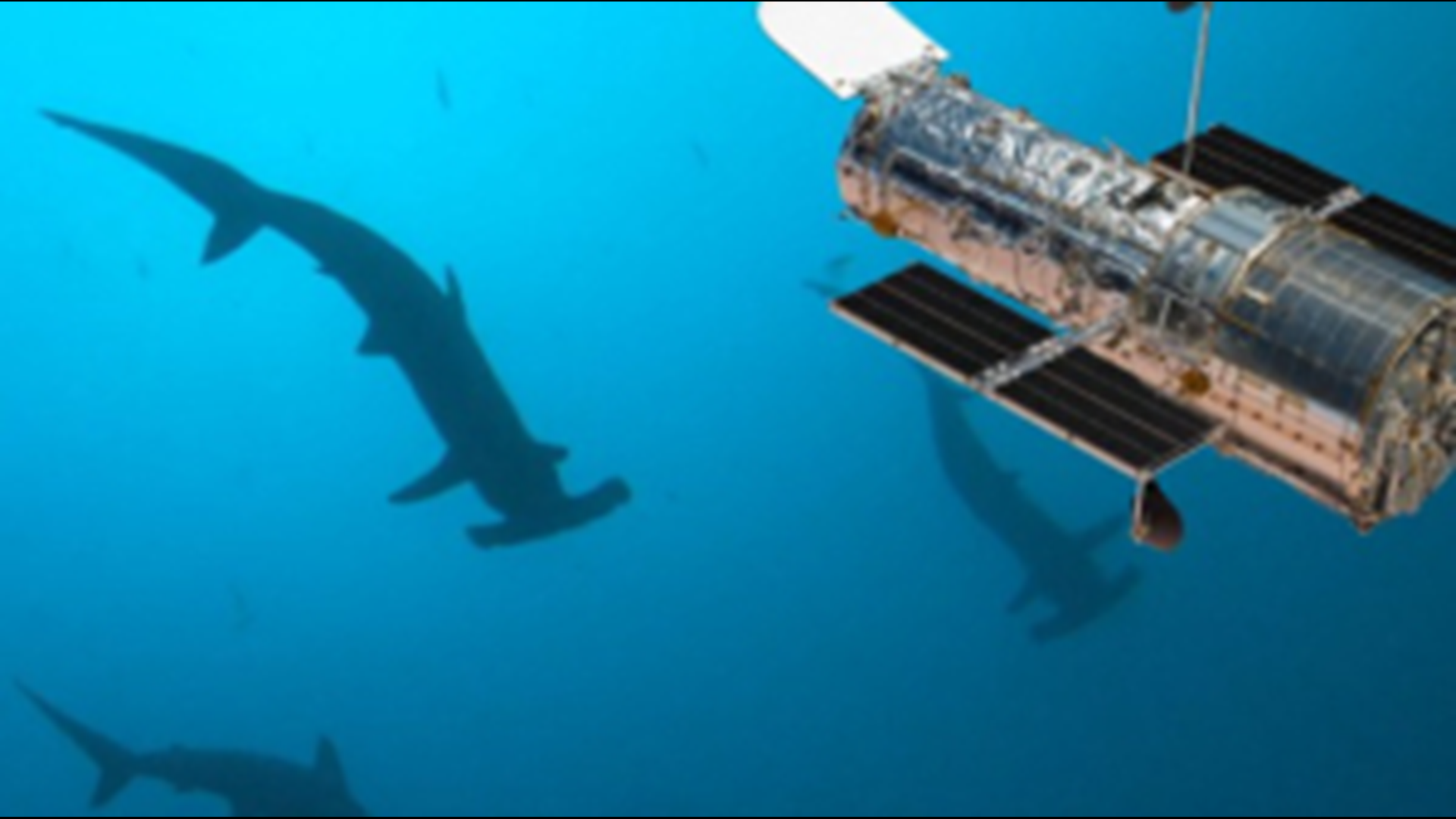 The orbiting observatory has been idle since Sunday when a 1980s-era computer that controls the science instruments shut down, possibly because of a bad memory board.

Flight controllers at NASA's Goddard Space Flight Center in Maryland tried to restart the computer Monday, but the same thing happened. They’re now trying to switch to a backup memory unit. If that works, the telescope will be tested for a day, before the science instruments are turned back on and observations can resume.

For now, the cameras and other instruments are in a so-called safe mode.

Credit: AP
In this image provided by NASA/JSC, astronauts Steven L. Smith and John M. Grunsfeld are photographed during an extravehicular activity (EVA) during the December 1999 Hubble servicing mission of STS-103, flown by Discovery. (NASA/JSC via AP, File)

Launched in 1990, Hubble is showing more and more signs of aging, despite a series of repairs and updates by spacewalking astronauts during NASA's shuttle era. The idled computer was installed during the fifth and final service call in 2009.

NASA plans to launch Hubble's successor, the James Webb Space Telescope, in November. This observatory will be too far from Earth — 1 million miles (1.5 million kilometers) away in a solar orbit — for astronaut tune-ups. The launch from French Guiana using Europe's Ariane rocket is years behind schedule; the latest delay of two weeks is the result of rocket processing and scheduling issues.

Scientists hope to have an overlap in orbit between Hubble and the considerably more advanced and powerful Webb.