The committee is investigating what it calls issues related to 'lack of transparency and fairness' in several live event ticket companies. 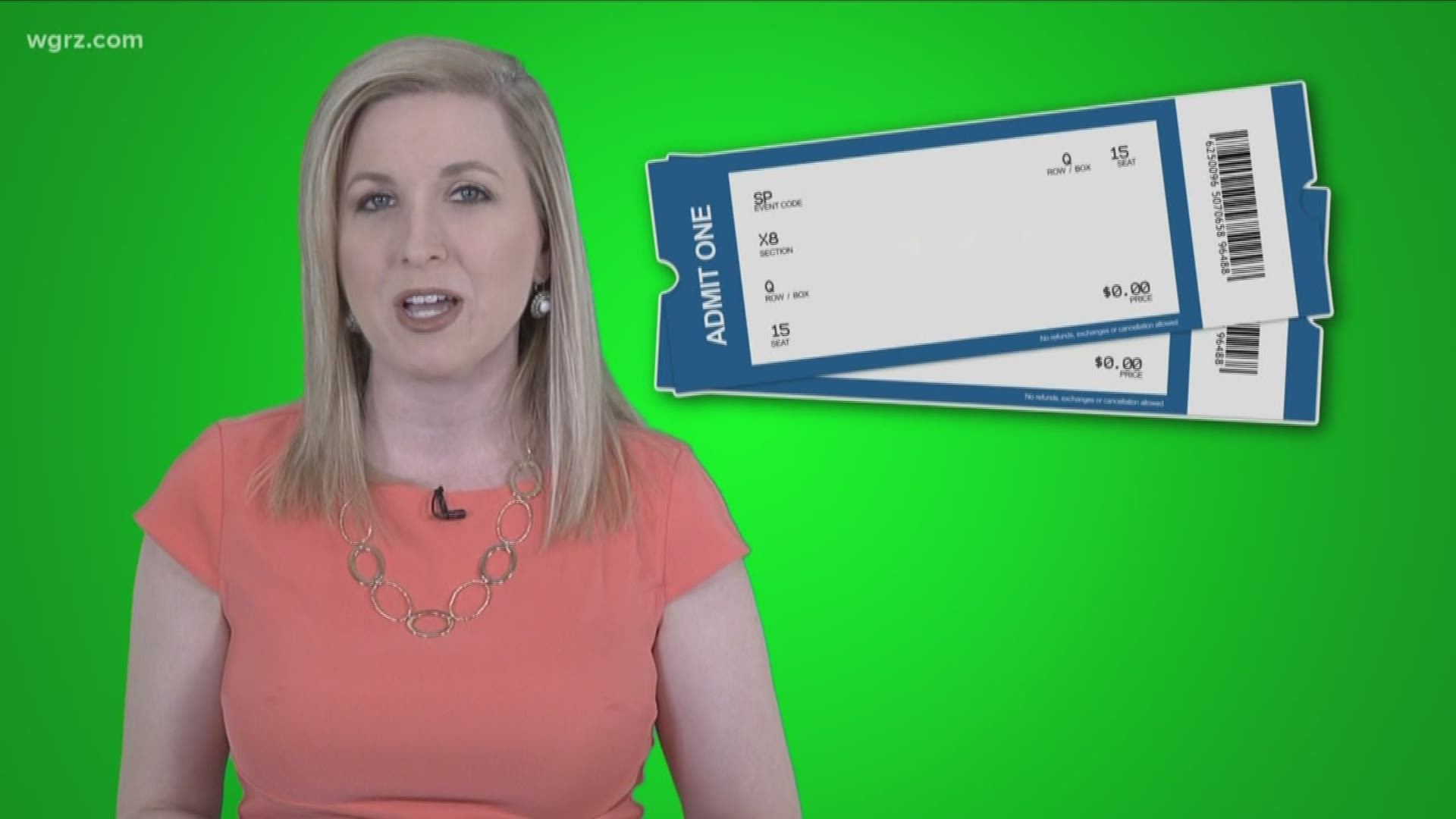 The House Energy and Commerce committee has announced it will investigate Live Nation and other online ticket sales companies for "potential unfair and deceptive practices." The committee announced its investigation in a press release Thursday.

According to the release, letters were sent to live Nation, Anschutz Entertainment Group (AEG), StubHub, Vivid Seats, TicketNetwork and Tickets.com requesting detailed information and documents pertaining to the companies' ticketing policies and practices.

“The Committee, which has broad jurisdiction over consumer protection issues, is concerned about potentially unfair and deceptive practices occurring in the primary and secondary ticket marketplace, many of which have been documented in consumer complaints, press stories, and government reports,” the Committee leaders wrote.

The committee pointed out several issues related to "lack of transparency and fairness," including high hidden fees and speculative tickets that put consumers at risk.

Committee leaders are also requesting a briefing on ticketing policies from the companies named.

The investigation is a bi-partisan effort, with Democratic chairman Frank Pallone Jr. and ranking member Greg Walden as signatories. The announcement is the latest on the government's attempt to regulate ticketing. In 2016, the Better Online Ticket Sales (BOTS) Act banned the use of computer software to purchase tickets. However, it has not been enforced by the Federal Trade Commission (FTC). Later in 2016, the committee sent a request to the U.S. Government Accountability Office (GAO) requesting a study of the ticketing industry and its impact on consumers. The results of the study were published earlier this year.