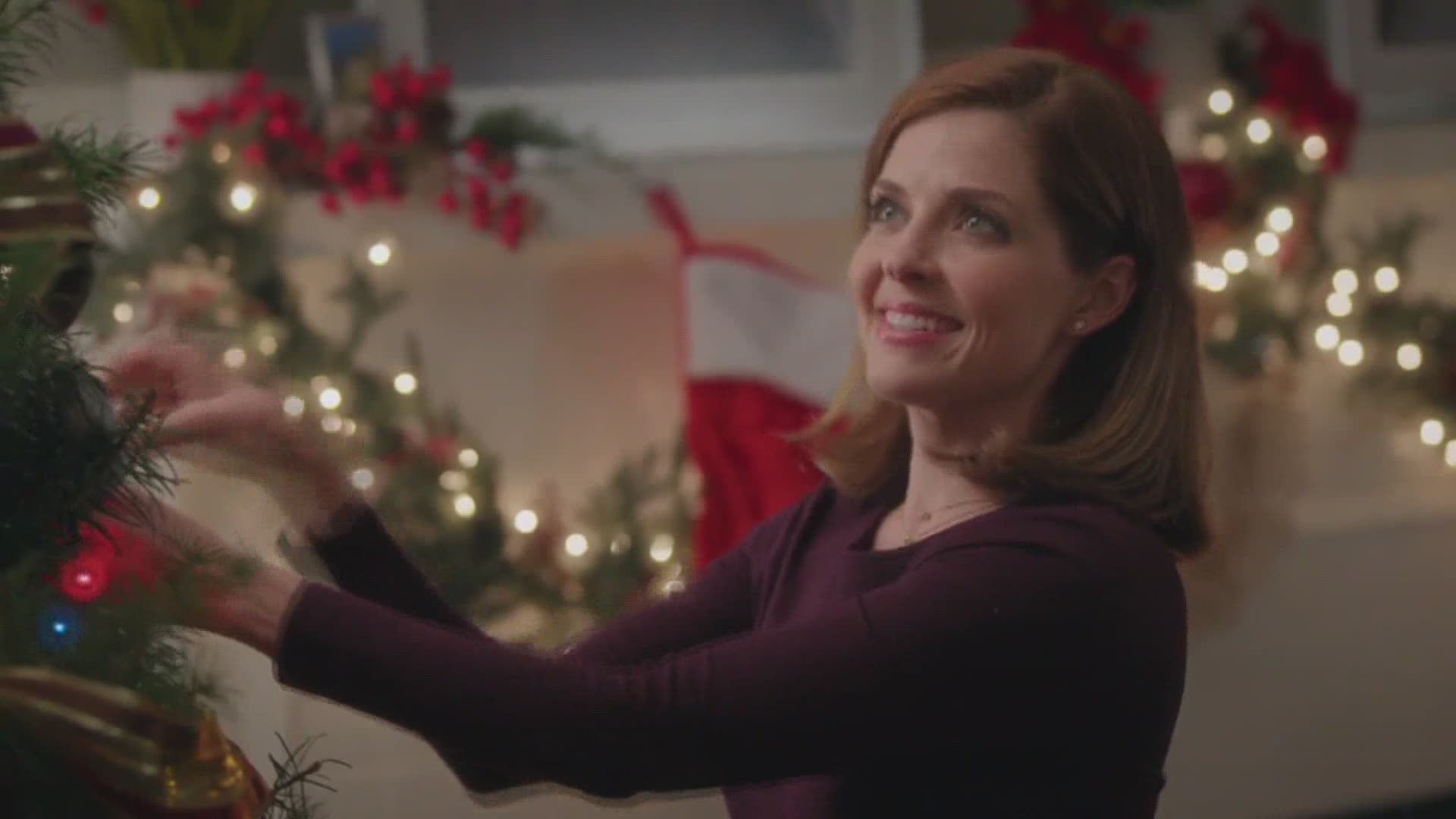 Hallmark has released its first Christmas movie with an LGBTQ storyline, among its 40 new films this holiday season that the channel promises is its "most-diverse" lineup yet.

Hallmark announced their extensive lineup of 40 new films, including 23 holiday-inspired movies and 17 from their mysteries line, this fall. Despite the COVID-19 pandemic, the channel has managed to create brand new stories to debut.

The lineup is a part of Hallmark's "Countdown to Christmas" program, which started a whole two months before on Oct. 23.

Many fans have been looking forward to the LGBT+ characters for years.

Bennett told "Daily Blast Live" on Friday that having a role in the film feels like being part of progress, a sense of responsibility and an honor. He said it didn't always work very well portraying a heterosexual character, like teenage heartthrob Aaron Samuels.

"It's a tough thing to be idolized and known as one thing, and that's your whole dream coming true. And you are now in the biggest teen movie ever made in decades, and you're the object of affection, you're the sex symbol, you're the guy," Bennett said. "But then at the same time the flipside is you have the fear of 'dear God don't let them find out who I really am because all this will get taken away.'"

"The Christmas House" features parents working through some difficult decisions who summon their two grown sons – TV star, Mike Mitchell (Buckley) and Brandon Mitchell (Bennett) – home for the holidays. It's their hope that bringing the family together to recreate the Christmas house will help them find resolution and make a memorable holiday for the community too. Brandon and his husband are anxiously awaiting a call about the adoption of their first child, while Mike reconnects with his high school sweetheart.

"Our holiday table is bigger and more welcoming than ever," Michelle Vicary, Hallmark Channel's executive vice president of programming, said in a statement. "This year’s movies reflect our most diverse representation of talent, narratives, and families," she said.