Gymboree to start closing all stores after 2nd bankruptcy

"We are saddened and highly disappointed that we must move ahead with a wind-down of the Gymboree and Crazy 8 businesses," said CEO Shaz Kahng. 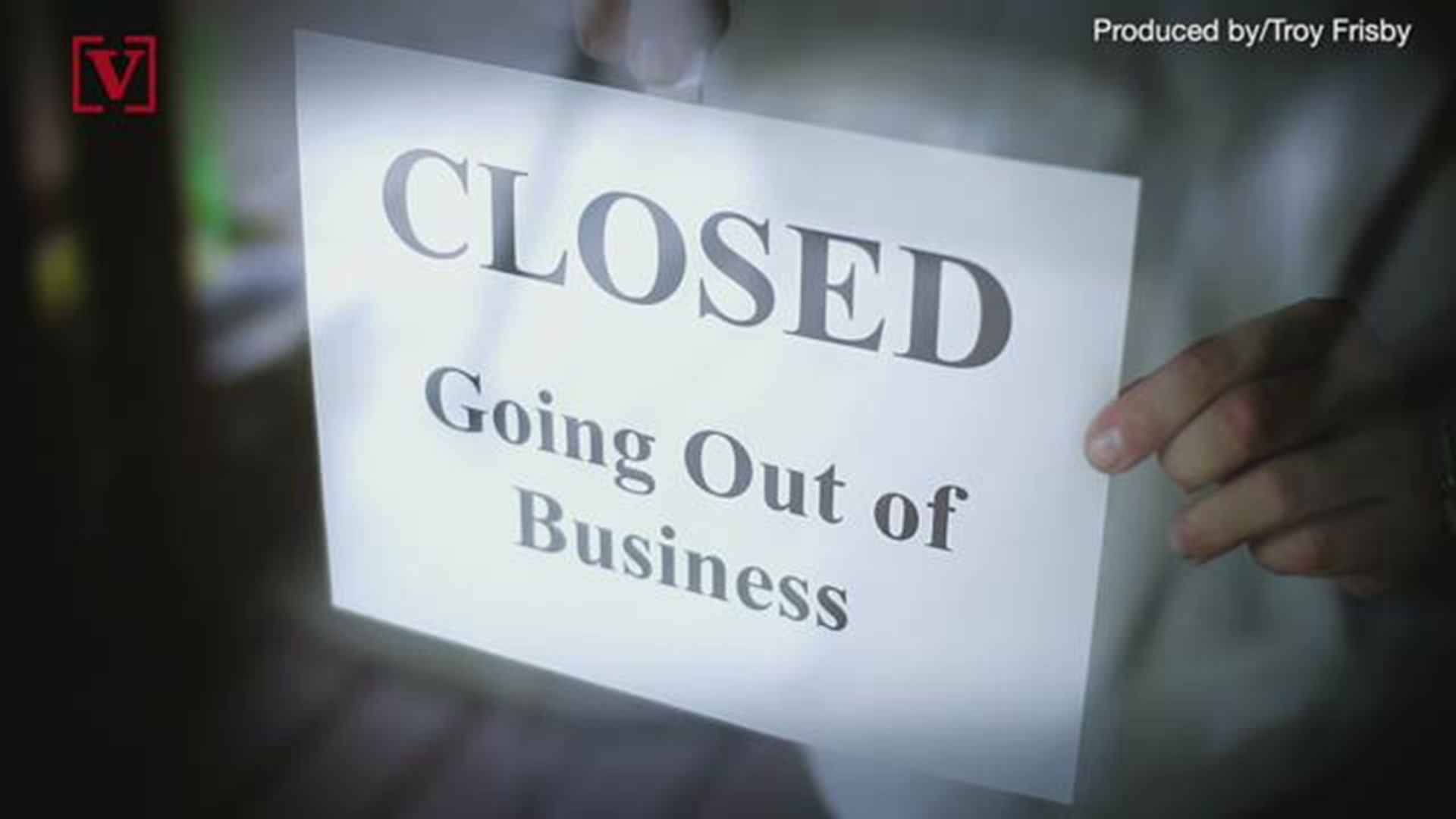 SAN FRANCISCO — Gymboree has filed for bankruptcy protection for a second time in as many years, but this time the children's clothing retailer will begin winding down operations for good.

The San Francisco company said late Wednesday that it will close all of its Gymboree and Crazy 8 stores and attempt sell its Janie and Jack business, intellectual property and online business.

"The company has worked diligently in recent months to explore options for Gymboree Group and its brands, and we are saddened and highly disappointed that we must move ahead with a wind-down of the Gymboree and Crazy 8 businesses," CEO Shaz Kahng said in a prepared statement.

Gymboree, which began offering classes for mothers and their children in 1976, runs 380 Gymboree stores in the U.S. and Canada. When it first sought Chapter 11 bankruptcy protection in June 2017, it ran 1,300 stores.

The company has suffered in the post-recession years like almost all mall-based retail stores. Steep declines in mall traffic and the shift online have devastated many traditional retailers. This week, 132-year-old department-store chain Sears averted liquidation when billionaire Eddie Lampert won tentative approval for a $5 billion plan to keep it in business.

The holidays, the most important time of the year in retail, was not nearly as robust as most had expected it to be. Macy's suffered its worst-ever day of trading after putting up lackluster holiday numbers, and Kohl's reported a dramatic slowdown from a year ago. Macy's is considered a barometer of spending in malls.

Gymboree was bought by the private equity firm Bain Capital for $1.8 billion in 2010 and taken private.