DeGeneres will be honored with the Carol Burnett Award. 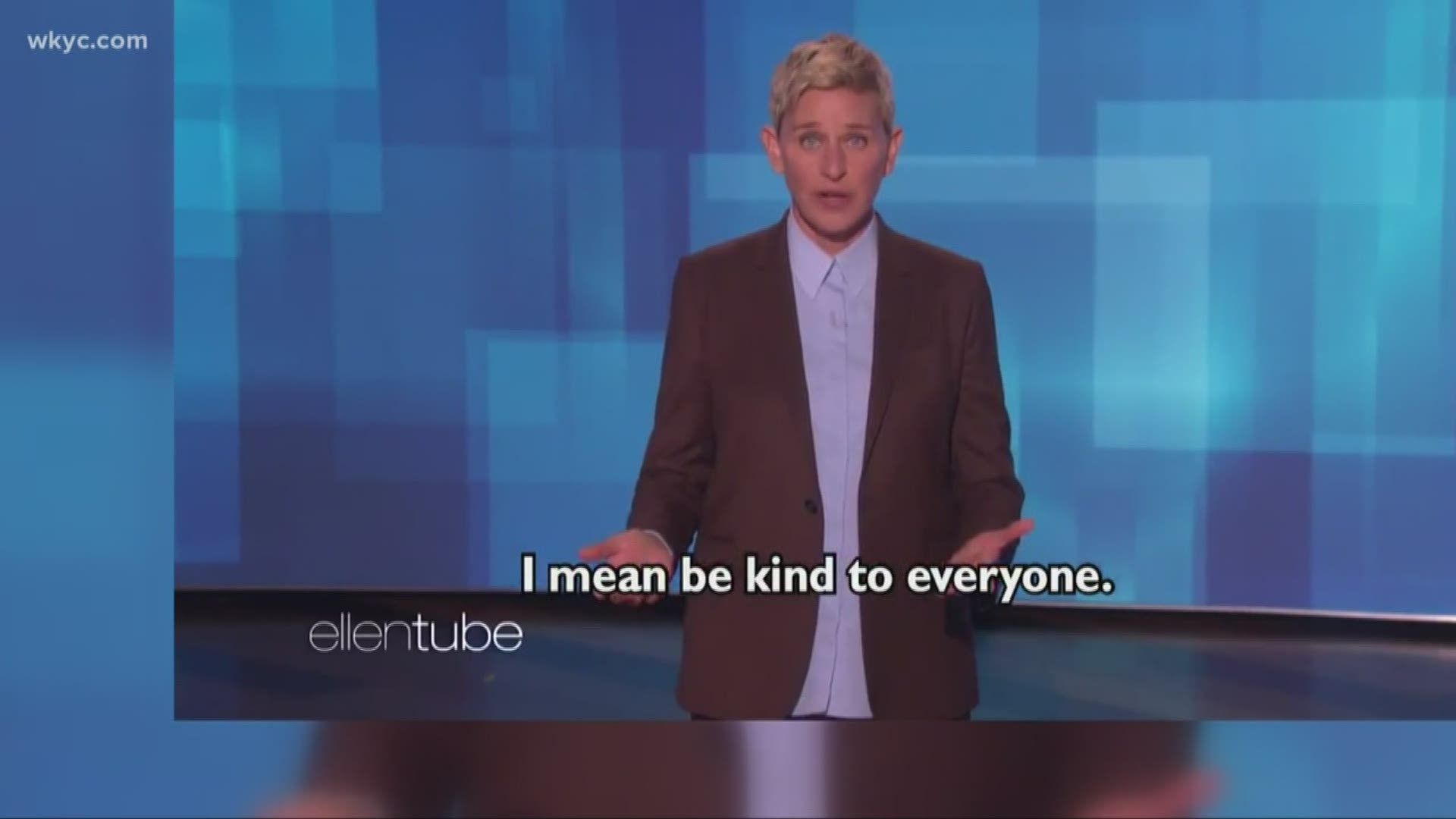 The Golden Globe Awards will give its new TV special achievement trophy to someone who has been a pioneering sitcom star, a TV talk-show host and a game-show MC — Ellen DeGeneres.

The Hollywood Foreign Press Association said Monday that the Carol Burnett Award — the small-screen version of the group's film counterpart, the Cecil B. DeMille Award — will go to DeGeneres, a multiple Emmy winner and Golden Globe nominee.

It is given annually to honor someone "who has made outstanding contributions to television on or off the screen." The first Carol Burnett Award last year fittingly went to Burnett herself.

In a statement, association President Lorenzo Soria hailed DeGeneres as "a pioneer who has captivated audiences for nearly 25 years with her undeniable charm and wit."