Its initial goal of $200 million has been bumped to $1 billion. 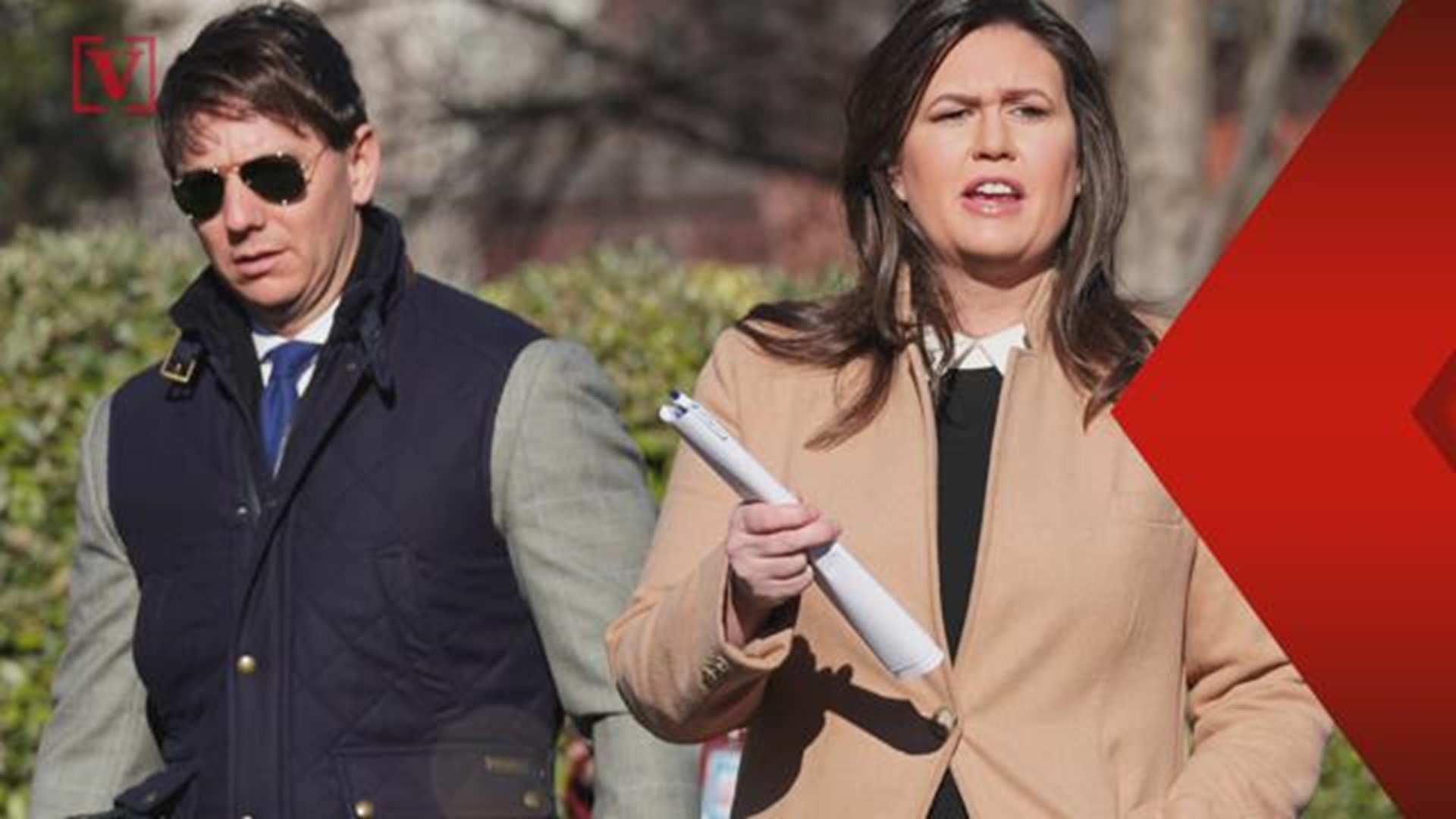 A GoFundMe campaign titled "We The People Will Fund The Wall" has raised over $13 million and counting to build President Donald Trump's border wall.

Its initial goal of $200 million has been bumped to $1 billion.

"It’s up to Americans to help out and pitch in to get this project rolling," according to the campaign page, which is attributed to Air Force veteran Brian Kolfage Jr. On Sept. 11, 2004, Kolfage became the most severely wounded airman to survive any war in U.S. history, according to reports.

On Tuesday, White House press secretary Sarah Sanders told Fox News the administration is exploring "different" sources to pay for his proposed wall along the U.S.-Mexican border, according to reports.

“There are certainly a number of different funding sources that we’ve identified that we can use, that we can couple with money that would be given through congressional appropriations that would help us get to that $5 billion that the president needs in order to protect our border," Sanders said.

Trump has demanded $5 billion to pay for the border wall he promised to build during his campaign, according to reports. Lawmakers have until midnight Friday to pass a spending measure or shut down some federal agencies.

Kolfage, a staunch supporter of the Trump presidency, believes the crowdfunding campaign can reach its goal if everyone who voted for President Trump contributes.

“If the 63 million people who voted for Trump each pledge $80, we can build the wall,” Kolfage states on the GoFundMe page. "That equates to roughly $5 billion, even if we get half, that's half the wall. We can do this."