Giuliani would need Trump's permission to assist in impeachment probe

The House Intelligence Committee is leading the inquiry. 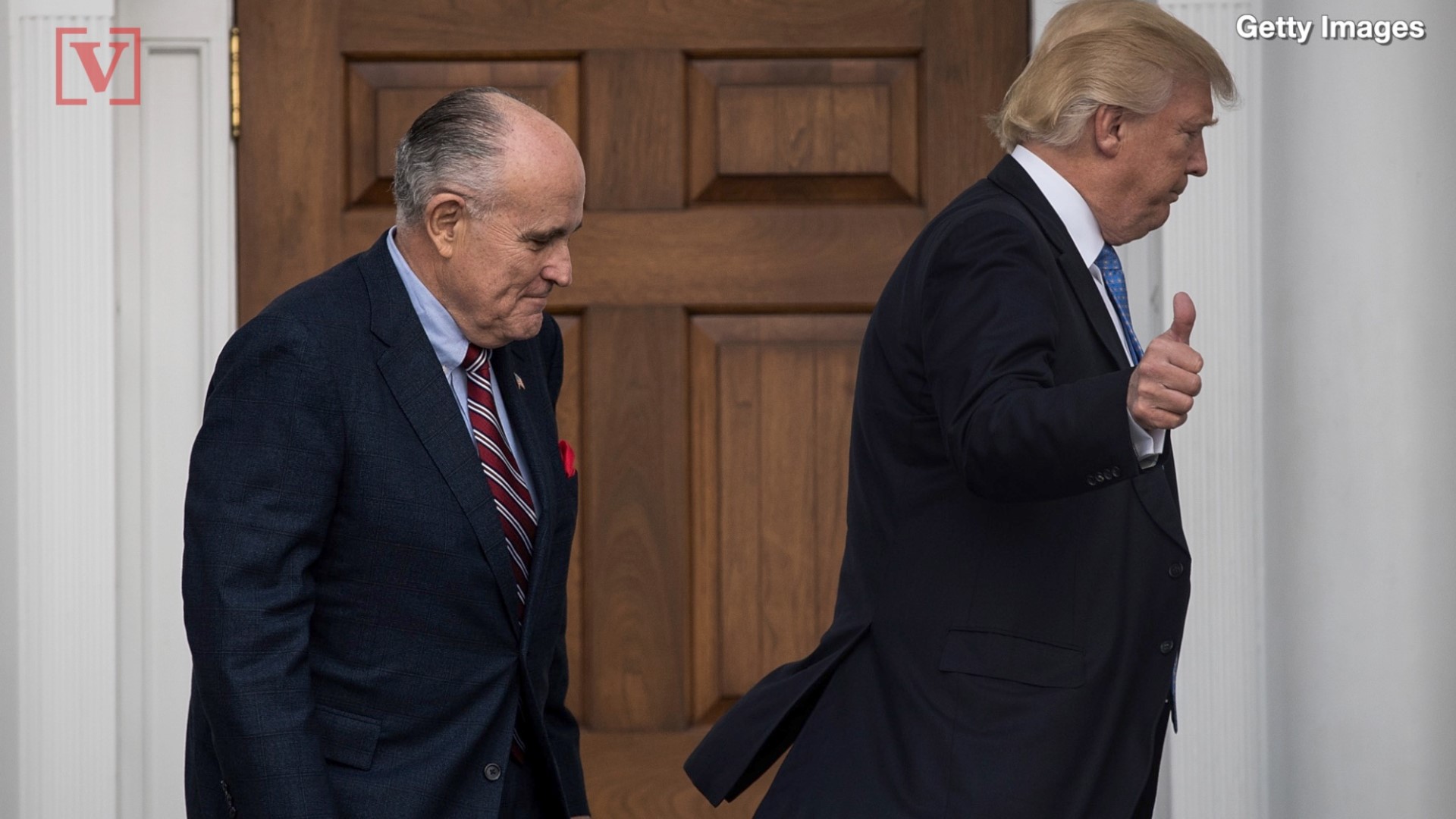 Central to the investigation is the effort by lawyer Rudy Giuliani to have Ukraine conduct a corruption probe into Joe Biden and his son's dealings with a Ukrainian energy company. Trump echoed that request in a July call with Ukraine's president.

RELATED: For Trump, a high-velocity threat like none he's ever faced

The House Intelligence Committee is leading the inquiry, and Giuliani thinks the chairman, Democratic Rep. Adam Schiff, "has already prejudged" whether Trump linked U.S. aid to Ukraine in exchange for the probe. Giuliani tells ABC's "This Week" that "I wouldn't cooperate" with Schiff, but if Trump "decides that he wants me to testify, of course I'll testify."

Schiff says he hasn't decided whether he wants to hear from Giuliani.

The House Foreign Affairs Committee announced Friday that it is working with the House Intelligence Committee, of which Democratic Representative Adam Schiff is the chair, to subpoena U.S. Secretary of State Mike Pompeo. They are looking for documents related to Ukraine, as part of their investigation.