The subject line sent people into a panic ahead of one of the busiest travel weeks of the year. 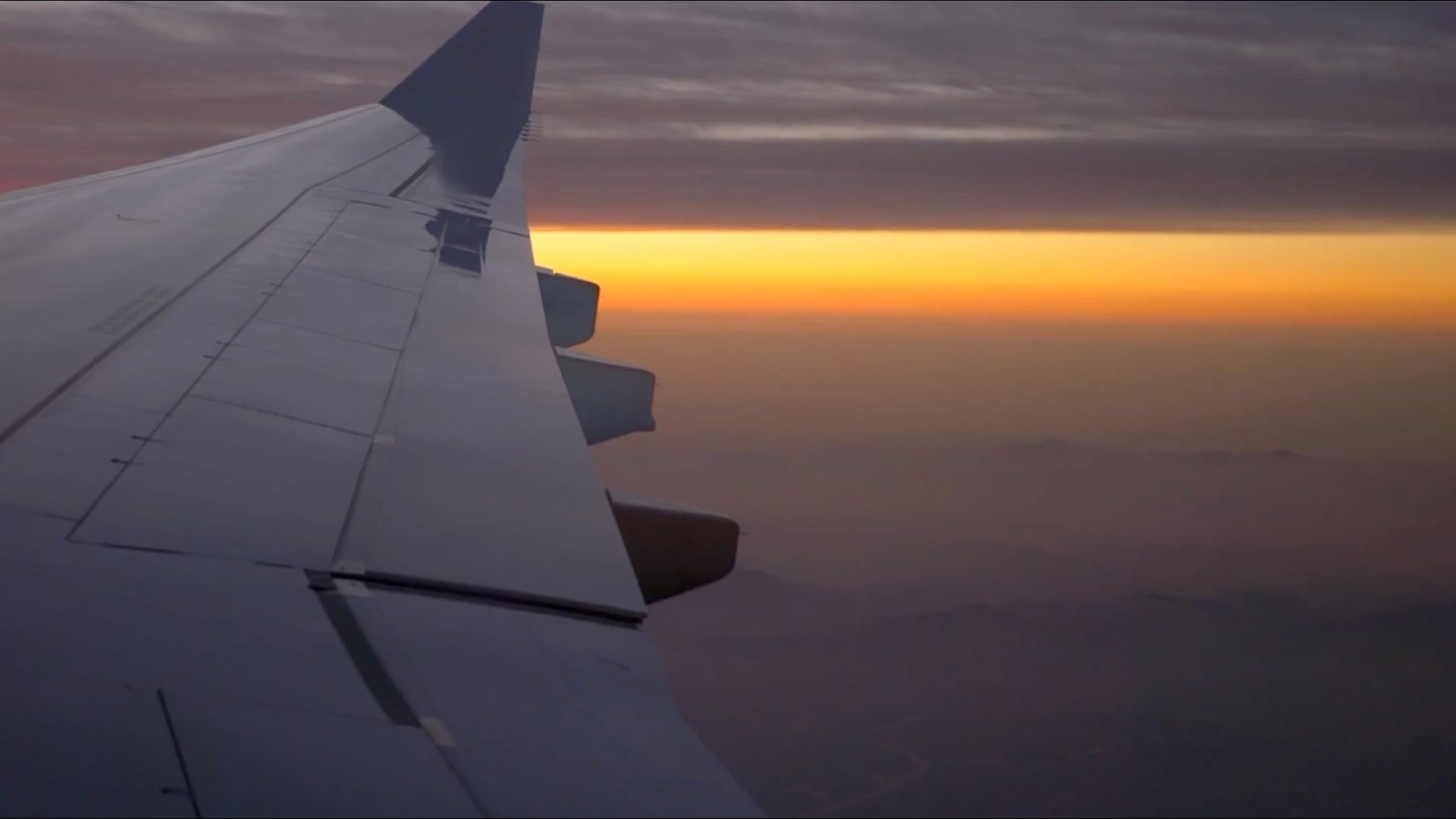 Frontier Airlines is apologizing after sending out an errant email to passengers suggesting their upcoming flight might be canceled. It created a panic just ahead of the busy Thanksgiving travel week.

"There has been a change to your upcoming flight," is what the subject line read, according to USA TODAY. The email reportedly did not give details about which part of the trip was affected if it was a round trip flight.

The email reportedly directed people to call Frontier's rebooking hotline to discuss "reaccommodation options." Some interpreted that to mean their flight was canceled.

The airline was bombarded with calls and tweets.

The airline sent out its own tweet Thursday night saying the email was a mistake.

"This evening, a technical problem generated an email to some customers stating their upcoming flight was cancelled. This email was sent in error. We sincerely apologize. You may confirm the details of your trip by entering your confirmation number on our website," Frontier tweeted.

Some passengers suggested that a follow-up email might be a better option.

It's not immediately clear what the technical problem was.

Thanksgiving is traditionally one of the busiest weeks of the year for airline travel, with the two busiest days being the Wednesday before and the Sunday after.

RELATED: Here's when you shouldn't drive or fly for Thanksgiving