'Friends' is officially leaving Netflix in 2020

Don't worry, the gang will still be there for you on WarnerMedia's new streaming service. 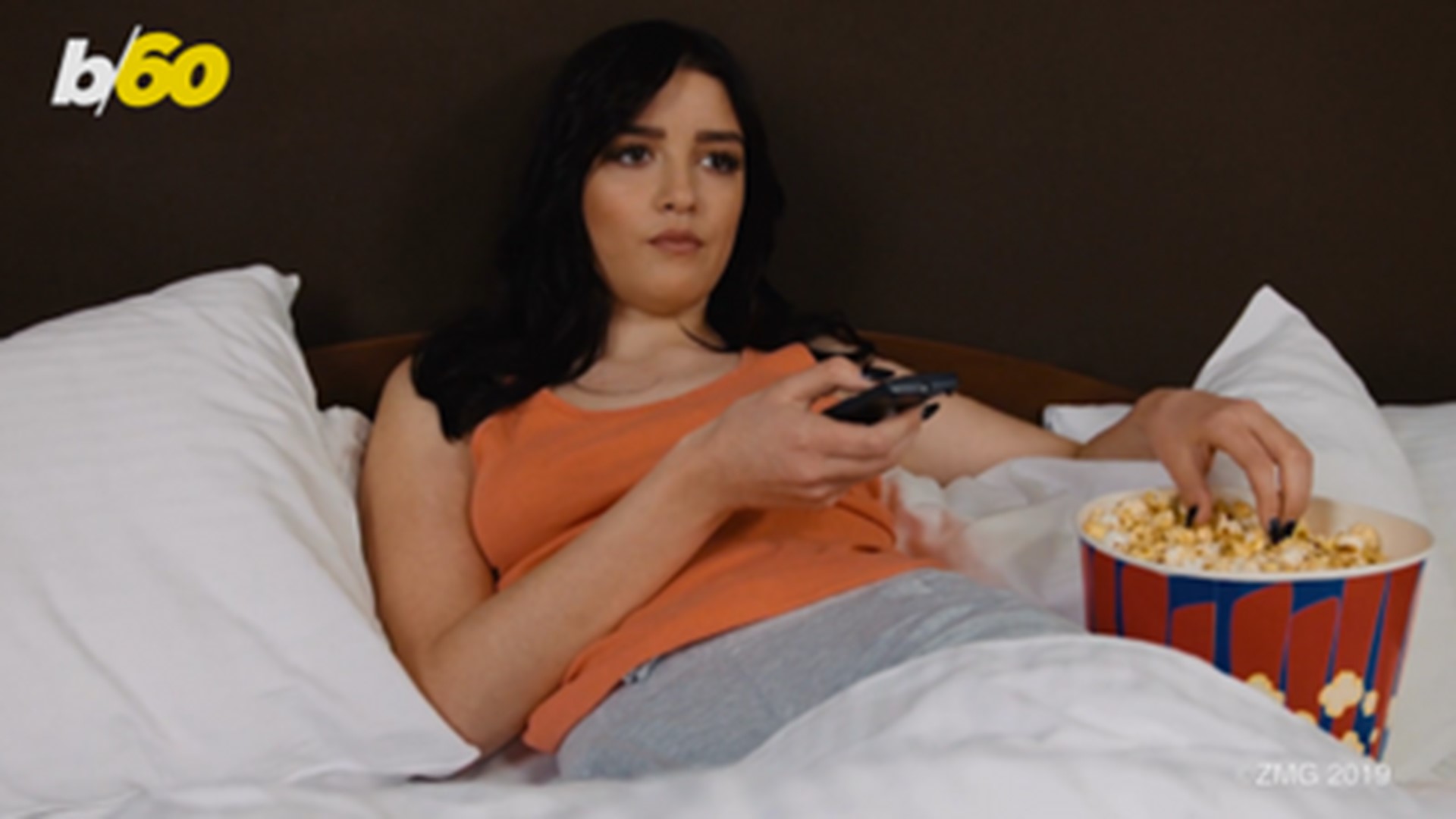 It's the end of an era. Netflix will no longer stream the hit 90's sitcom "Friends" at the end of 2019. Monica, Ross, Chandler Phoebe and Joey will still be there for you, but on WarnerMedia's new streaming service instead.

The new service, called "HBO Max," will have exclusive streaming rights to all 236 episodes of "Friends," along with other popular titles like "The Fresh Prince of Bel-Air" and "Pretty Little Liars." The service will also include some new dramas from the CW, including "Batwoman" and "Riverdale" spinoff "Katy Keene." The service is set to launch in spring of 2020.

“HBO Max will bring together the diverse riches of WarnerMedia to create programming and user experiences not seen before in a streaming platform," WarnerMedia Entertainment and Direct-To-Consumer chairman Robert Greenblatt said in a statement. "HBO’s world-class programming leads the way, the quality of which will be the guiding principle for our new array of Max Originals, our exciting acquisitions, and the very best of the Warner Bros. libraries, starting with the phenomenon that is ‘Friends.’”

RELATED: It's official: 'The Office' will leave Netflix in 2021

The news of the popular sitcom's departure from Netflix comes less than a month after the streaming service announced that it would stop streaming "The Office" starting in 2021. The show will find a new home on NBCUniversal's new streaming service, also set to debut in 2020.

Netflix announced the "Friends" departure on Twitter. With both Disney and Apple launching their own services in the Fall, Netflix is facing more and more competition.