Barack Obama's message called on everyone to work together to create a 'new normal' of equality. 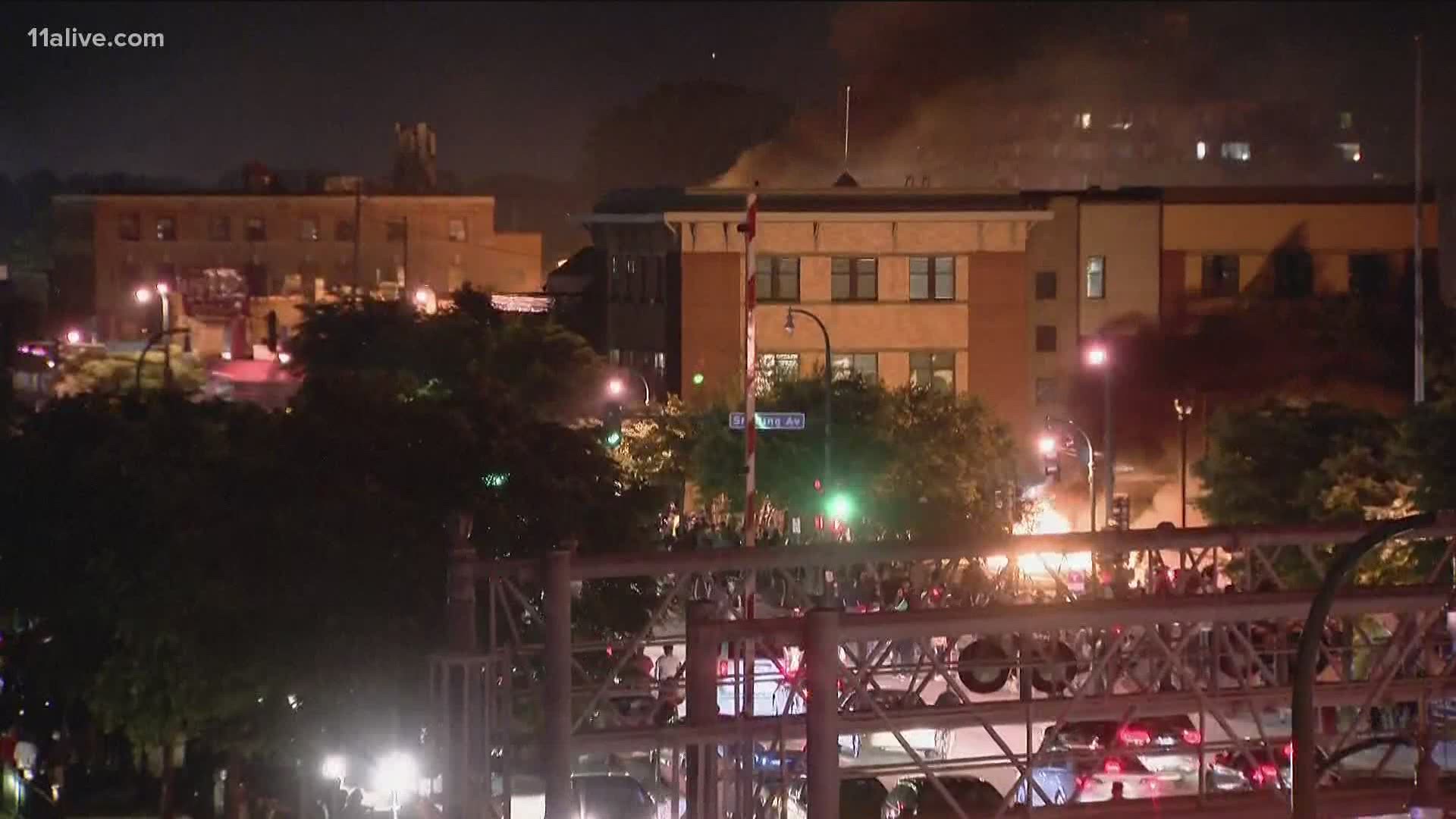 WASHINGTON — Former President Barack Obama has issued a statement about the death of George Floyd, saying that this "shouldn't be "normal" in 2020 America."

Floyd died Monday after being held down under the knee of a police officer in Minneapolis. The incident was caught on camera and led to the firing of four police officers.

Obama's statement comes after days of protests in Minneapolis and several other cities across America demanding justice for Floyd.

"This shouldn't be 'normal' in 2020 America," Obama's statement reads. "It can't be 'normal.' If we want our children to grow up in a nation that lives up to its highest ideals, we can and must be better."

The former president also shared a conversation he had with a friend over the past few days after watching the viral video which shows Floyd, who was black, on the ground with his hands cuffed behind his back while Officer Chauvin presses him to the pavement with his knee on Floyd's neck. The video shows Chauvin, who is white, holding Floyd down for minutes as Floyd complains he can't breathe.

Bystanders can be heard begging the officer to take his knee off Floyd's neck. The video ends with paramedics lifting a limp Floyd onto a stretcher and placing him in an ambulance.

"Dude I gotta tell you the George Floyd incident in Minnesota hurt. I cried when I saw that video. It broke me down," Obama's statement said, quoting an email from a friend. "The 'knee on the neck' is a metaphor for how the system so cavalierly holds black folks down, ignoring the cries for help. People don't care. Truly tragic."

"The situations of my friend and Keedrom may be different, but their anguish is the same," he said.

"It's natural to wish for life to 'just go back to normal' as a pandemic and economic crisis upend everything around us," Obama said. "But we have to remember that for millions of Americans, being treated differently on account of race is tragically, painfully, maddeningly, 'normal' -- weather it's while dealing with the health care system, or interacting with the criminal justice system or jogging done the street or just watching birds in the park."

His last two references point toward 25-year-old Ahmaud Arbery, a black man who was shot and killed by two white men in Georgia in February, and an incident in New York City where a white woman called the cops on a black man who asked her to leash her dog.

RELATED: Woman fired after calling police on man who asked her to leash her dog

He added that the circumstances surrounding Floyd's death will need to be investigated thoroughly by the Minnesota officials, but it "falls on us... to work together to create a 'new normal' in which the legacy of bigotry and unequal treatment no linger inflects our institutions or our hearts."