'Watching the heightened activism of young people in recent weeks, of every race and every station, makes me hopeful,' Barack Obama wrote. 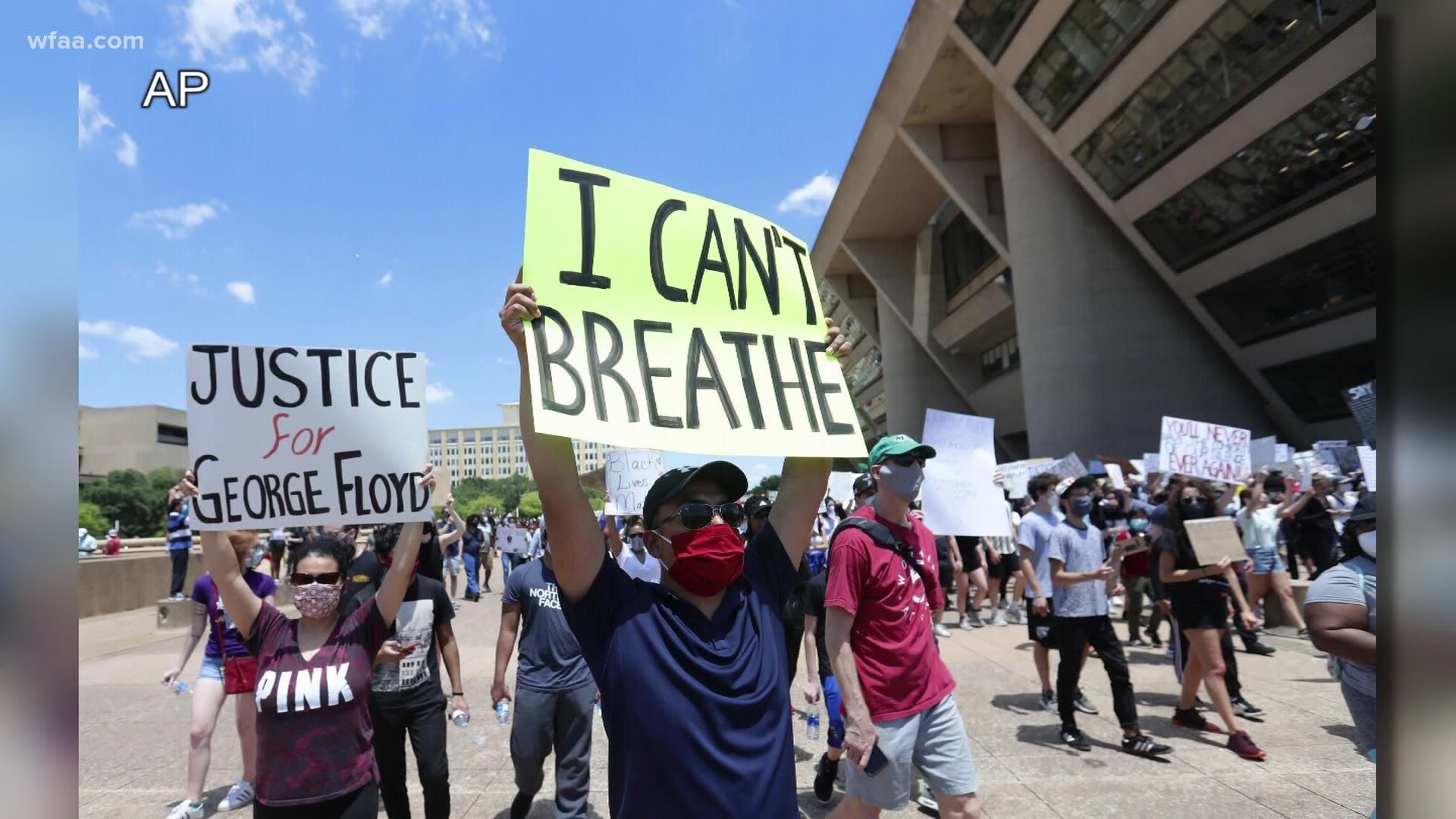 WASHINGTON — After days of protests over the killing of George Floyd and issues of racial inequality, former President Barack Obama called on the American people to "get to work."

In a piece published on Medium, Obama called on those who want to bring "real change" to both protest and cast ballots.

Obama voiced support for the peaceful protests saying they represent "a genuine and legitimate frustration over a decades-long failure to reform police practices and the broader criminal justice system in the United States."

The former president also called out the "small minority of folks who've resorted to violence in various forms" writing they are "putting innocent people at risk, compounding the destruction of neighborhoods that are often already short on services and investment and detracting from the larger cause."

Obama went on to say that violence should not be excused or rationalized.

"Let’s not excuse violence, or rationalize it, or participate in it. If we want our criminal justice system, and American society at large, to operate on a higher ethical code, then we have to model that code ourselves," he wrote.

Addressing those who say voting is a waste of time and protesting is the only way to bring about change for the recurrent problem of racial bias, Obama said he "couldn't disagree more."

Instead, he said protests are meant to raise public awareness and that these "aspirations have to be translated into specific laws and institutional practices."

Obama added that local elected officials are the ones that matter most in reforming police departments and the criminal justice system is local and state governments, not the federal government.

"Unfortunately, voter turnout in these local races is usually pitifully low, especially among young people — which makes no sense given the direct impact these offices have on social justice issues, not to mention the fact that who wins and who loses those seats is often determined by just a few thousand, or even a few hundred, votes," Obama wrote.

Obama also called on local activists to research and educate citizens on their community and to determine "what strategies work best." On the part of local governments and law enforcement, the former president encouraged the establishment of independent review boards to investigate alleged misconduct.

"I recognize that these past few months have been hard and dispiriting — that the fear, sorrow, uncertainty, and hardship of a pandemic have been compounded by tragic reminders that prejudice and inequality still shape so much of American life," he wrote. "But watching the heightened activism of young people in recent weeks, of every race and every station, makes me hopeful."