The best time to watch the Quadrantids meteor shower is Thursday night and into Friday morning. 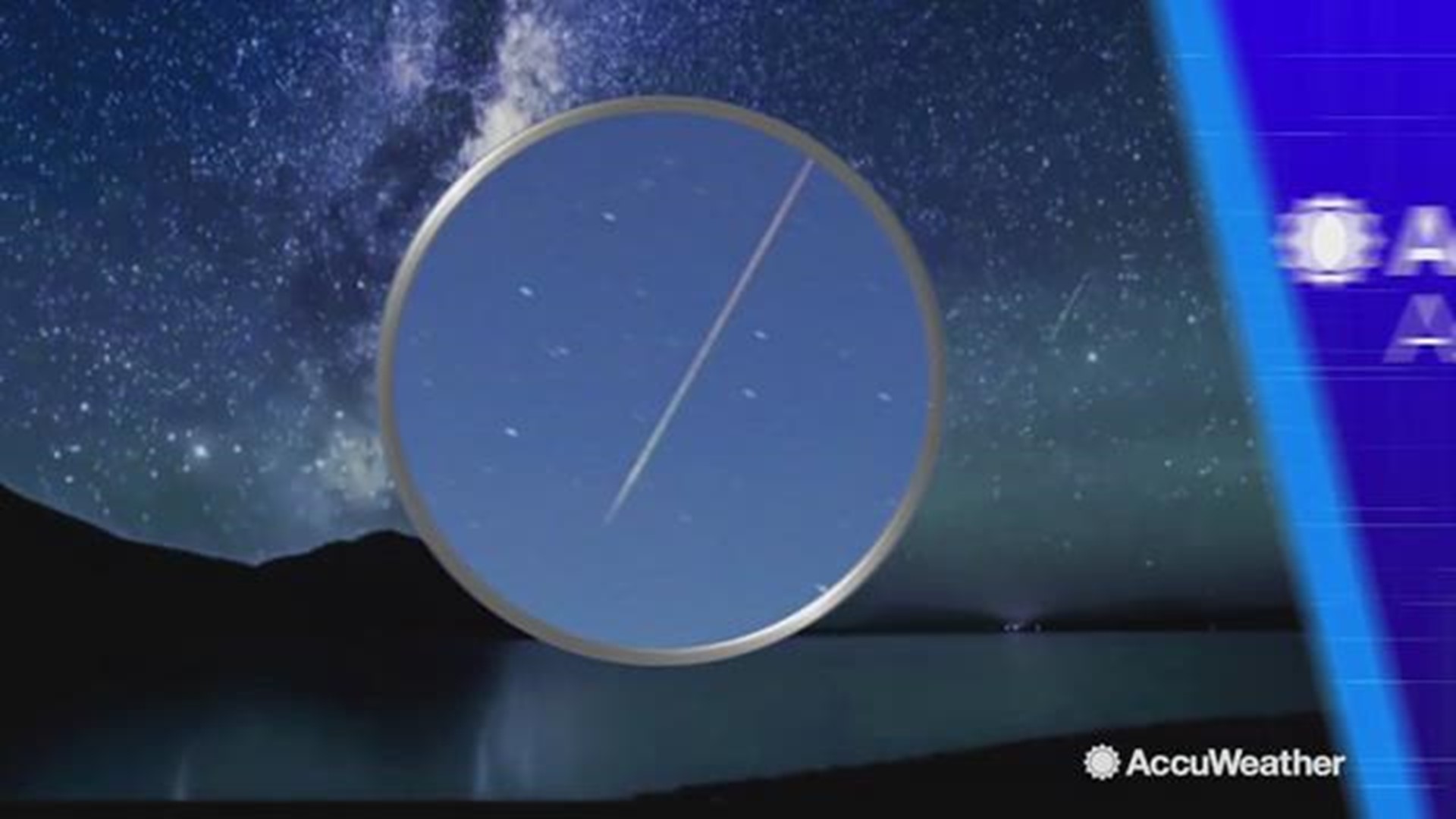 The best time to watch the first meteor shower of 2019 is Thursday night and into Friday morning. But if you don’t catch the Quadrantids during that time, you’re probably out of luck because their peak time is incredibly narrow.

While other meteor showers peak for two days, the Quadrantids​​​​​​​ peak for only a few hours, according to NASA. But during the peak, the scene is pretty spectacular with 60 to as many as 200 meteors seen per hour.

Space.com predicts that the best time to see the meteors is 10 p.m. ET (or 7 p.m. PT), but it warns that the meteor shower sometimes occurs hours early or late.

Sky watchers in the Northern Hemisphere will likely have the best viewing position, and the new moon means that the sky will be darker for better viewing.

The Quadrantids​​​​​​​ are different than other meteors, according to NASA, because they originate from an asteroid (most other meteor showers originate from comets). They’re known for their bright, “fireball” meteors that have larger and brighter explosions of light and color.

NASA recommends that best way to view the meteor shower is to find an area away from city or street lights. Lie flat on your back and point your feet toward the northeast. After spending less than 30 minutes in the dark, your eyes will adjust so you will be able to see meteors.