The former White House official's response to theories of Ukrainian interference in U.S. elections, which she called 'fictional,' had people riveted. 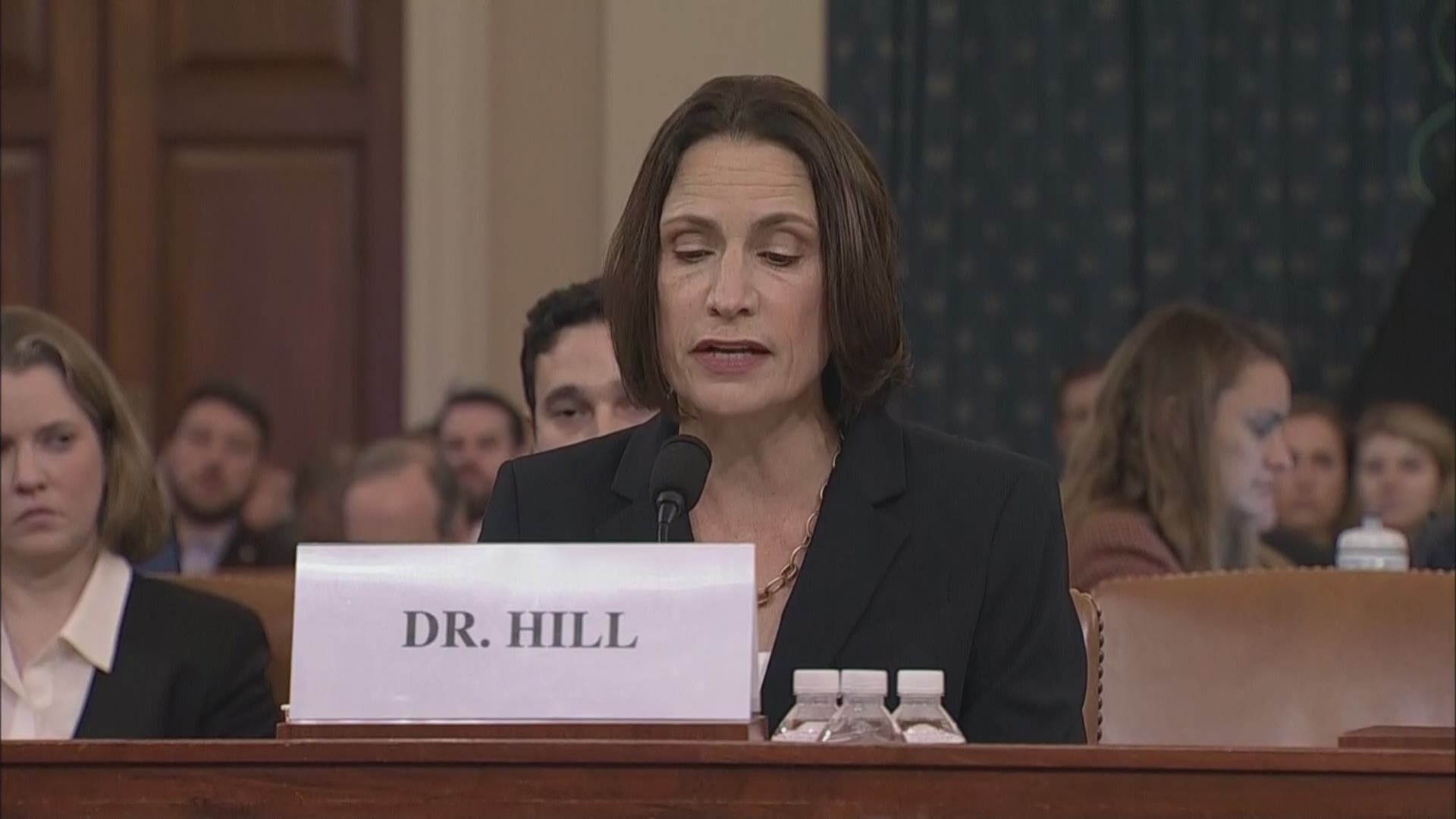 A former White House official's no-nonsense testimony Thursday at the impeachment hearings into President Donald Trump left such an impression on people, her 2013 book about Russian President Vladimir Putin went from No. 29,410 on Amazon into the top 100 sellers in a matter of hours.

Dr. Fiona Hill testified that Gordon Sondland, Trump's ambassador to the European Union, was sent on a “domestic political errand" seeking investigations by Ukraine into the 2016 election and Joe Biden. Beyond the substance of her testimony, people across social media were riveted with her stern, straightforward answers.

She was direct in criticizing those who have tried to discount the findings of the U.S. intelligence community, Special Counsel Robert Mueller and the Senate Intelligence Committee that Russia interfered in the 2016 presidential election. Hill also implored Republican lawmakers — and implicitly Trump himself — to stop peddling a “fictional narrative” that it was Ukraine, not Russia, that interfered.

“This is exactly what the Russian government was hoping for,” Hill said. “They would pit one side of our electorate against the others.”

RELATED: Aide says ambassador was on ‘political errand’ for Trump

Hill worked for both Republican and Democratic administrations and said she joined the Trump White House because she shared the president’s belief that relations with Russia needed to improve. Still, she was adamant that Russia is gearing up to intervene again in the 2020 U.S. election, declaring: “We are running out of time to stop them.”

The book had a 4-star rating with only 33 reviews. Three of those were posted Thursday, with one thanking Hill for her testimony.

"Thank you for outlining a legal and moral obligation as a citizen. This book is incredible, you are a treasure, and we as fellow citizens are lucky to call you American," wrote one reviewer.

Adding to the intrigue about Hill -- a British-born coal miner’s daughter who became a U.S. citizen in 2002 -- was this story that emerged from her childhood. When she was 11, a boy in her class set fire to one of Hill's pigtails while she was taking a test. She put the fire out with her hands and finished the test.

"It is a true story," Hill said Thursday when asked about it during her testimony. "I was a bit surprised to see that pop up today. It's one of the stories I occasionally tell because it had some very unfortunate consequences afterwards. My mother gave me a bowl haircut. So for the school photograph later in that week I looked like Richard the third or as if I'm going to be in a permanent play." 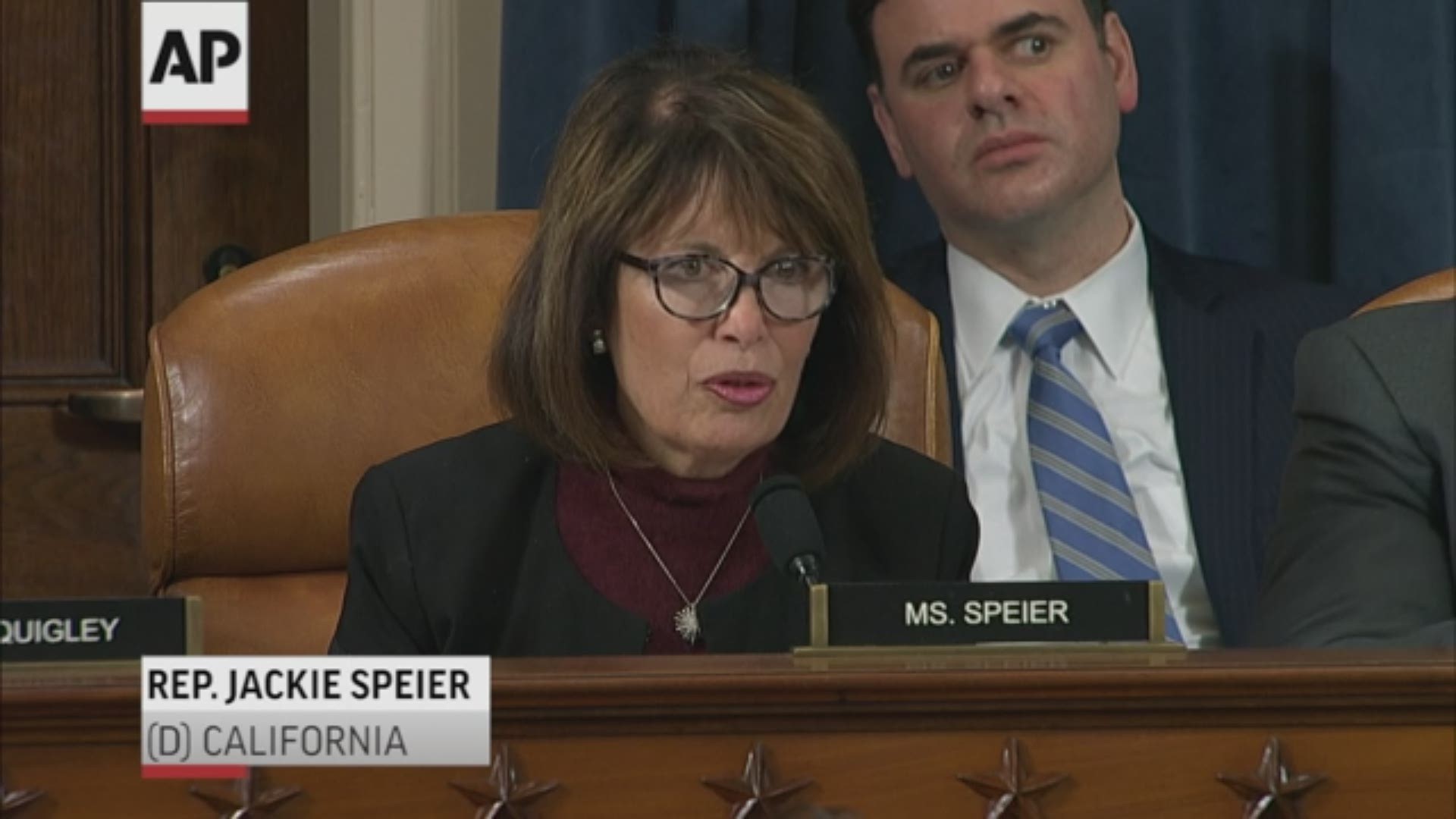 The hashtag #FionaHillFanClub started trending on Twitter, with people expressing how empowered they felt by Hill.