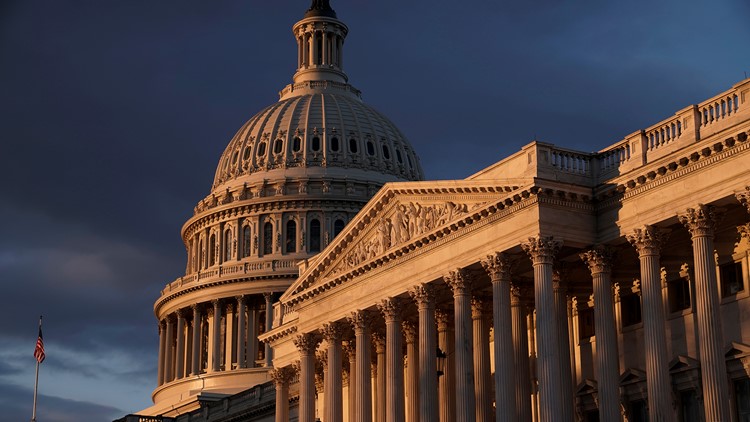 WASHINGTON — Senior lawmakers have announced a tentative agreement on an almost $1.4 trillion government-wide spending bill. The deal would would stave off a federal shutdown next weekend and split the differences on a number of contentious issues.

Word of the agreement comes from the chairwoman of the House Appropriations Committee and other top members of Congress.

The agreement would award President Donald Trump with additional money for the U.S.-Mexico border wall while giving the Democrats who control the House a number of their priorities.

Votes in the House and Senate are expected next week before a spending bill expires next Friday at midnight.