The company said it happened over the last three years and was the result of a design feature change, Business Insider reports. 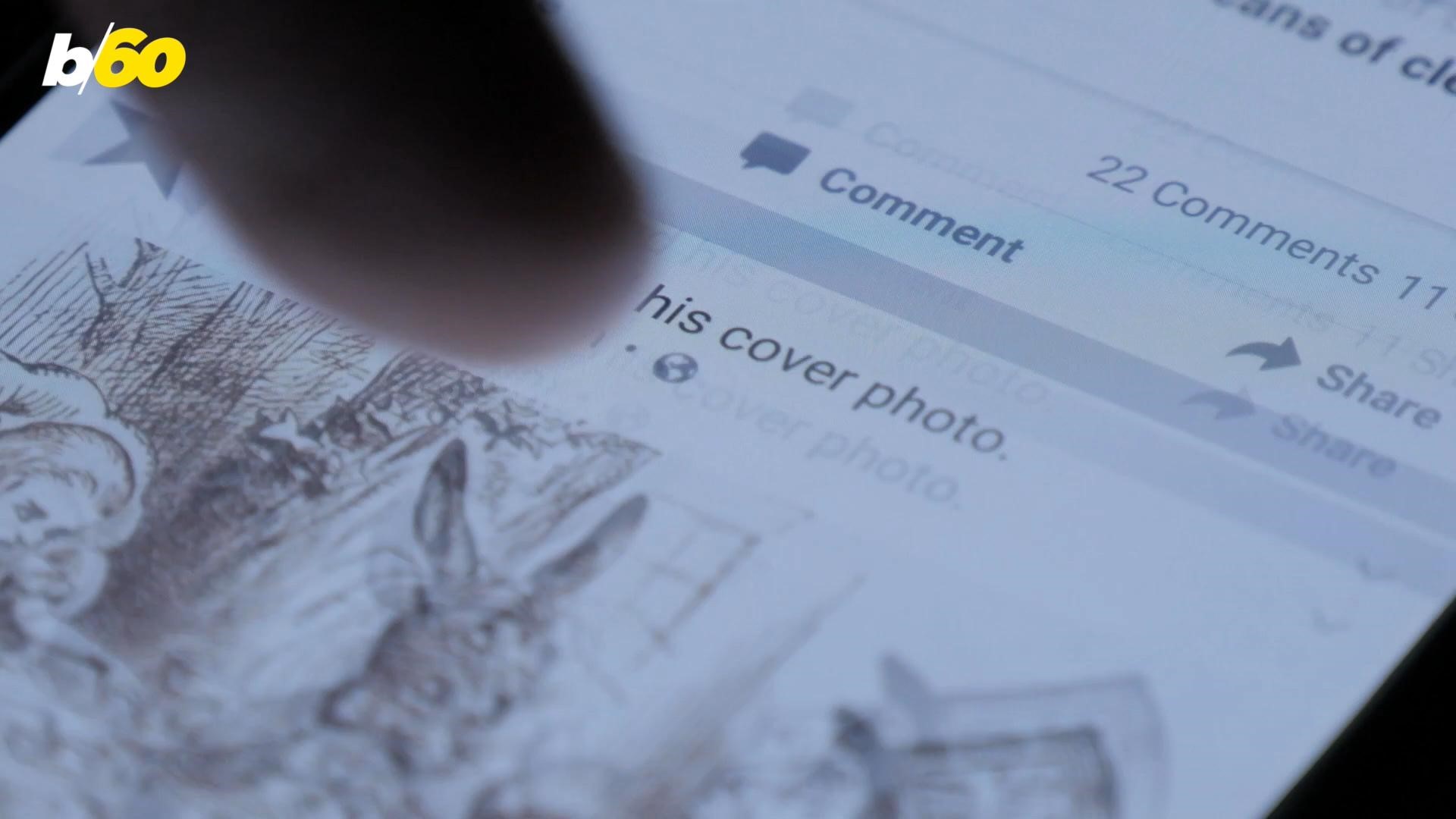 Facebook says it unintentionally collected the email contacts of 1.5 million new users without their knowledge or permission over the past three years.

Business Insider reports the contact lists of new users were uploaded to Facebook since May 2016. A company spokesperson reportedly says the data is in the process of being deleted.

It was reportedly discovered when a security researcher noticed Facebook was asking some users to enter their email passwords when they signed up for new accounts. Business Insider reports it discovered that this caused a message to pop up saying Facebook was importing contacts, but that it did not ask permission to do so first.

A Facebook spokesperson reportedly said this happened after a company changed a design feature.