F-16 that crashed into California warehouse was armed

Authorities said the plane that crashed into a warehouse was carrying a 'standard armament' package, but wouldn't give more details. 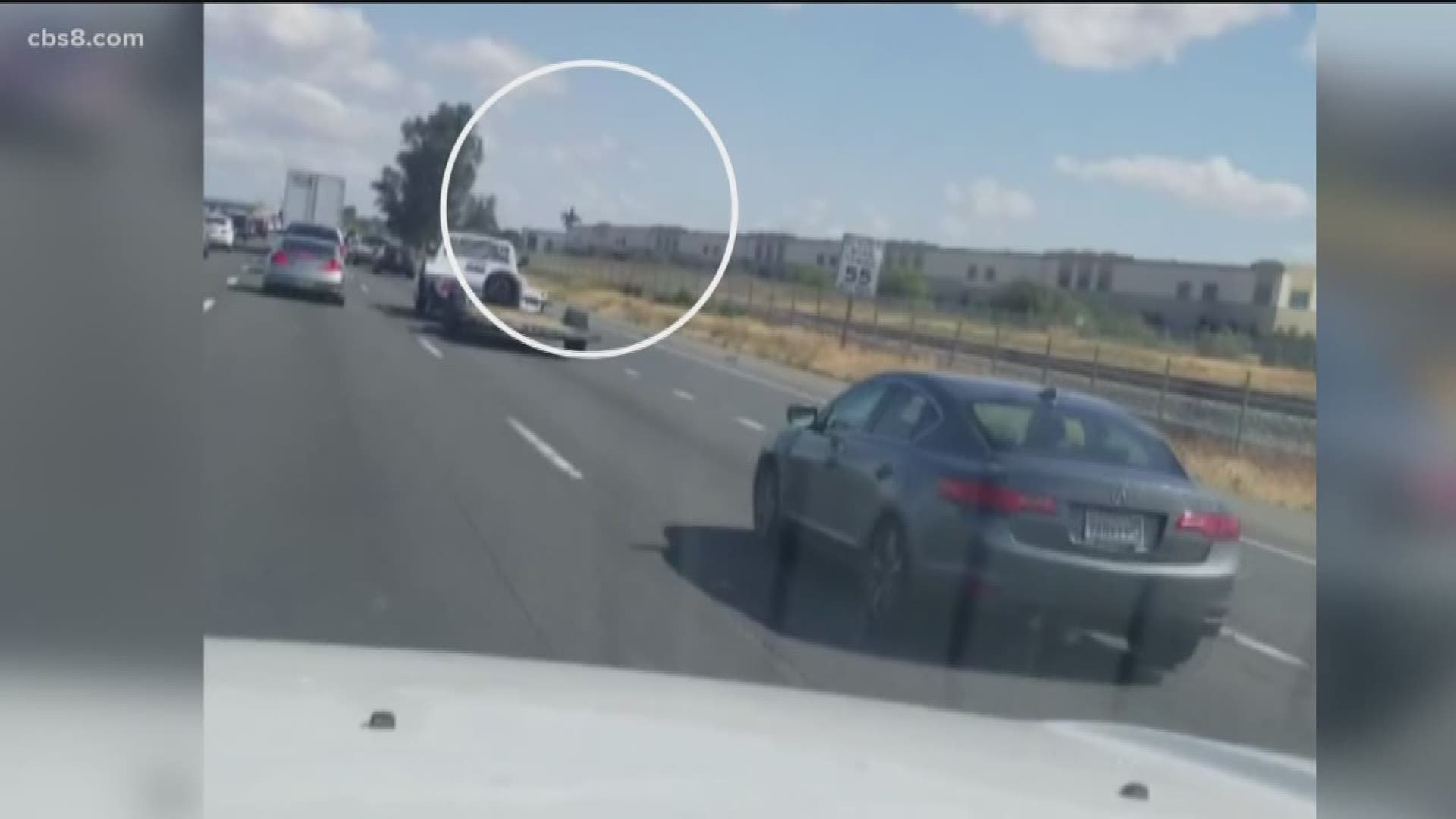 RIVERSIDE, Calif. — Authorities say an F-16 fighter jet that crashed into a Southern California warehouse was armed but they wouldn't provide details of the weaponry.

Col. Thomas McNamara of March Air Reserve Base said at a news conference Friday that the plane was carrying a "standard armament" package.

He says the weapons have been recovered from the jet that crashed near the base Thursday during training.

The pilot ejected safely and is said to be in stable condition.

Authorities say there were no major injuries. Three trauma patients remain hospitalized and 10 others have been released.

A large area around the warehouse remains evacuated and nearby Interstate 215 has been closed until the armaments are disposed of, perhaps later Friday.