Every Democratic candidate in next week's debate has threatened to skip the event, which had been moved from another Los Angeles college over a similar situation. 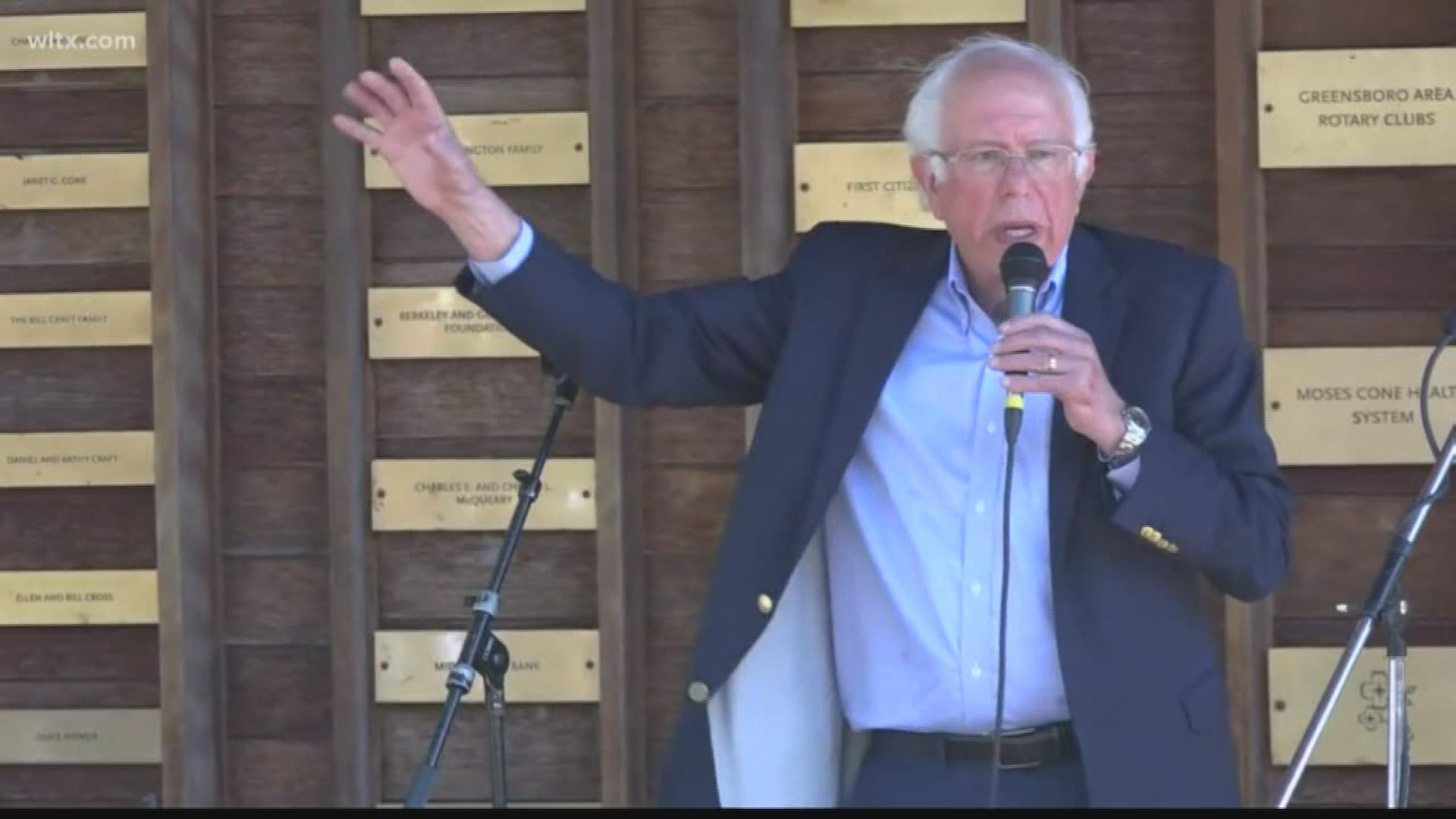 WASHINGTON — All the Democratic presidential candidates slated to participate in next week's debate threatened Friday to skip the event if an ongoing labor dispute forces them to cross picket lines on the campus hosting it.

“The DNC should find a solution that lives up to our party's commitment to fight for working people. I will not cross the union's picket line even if it means missing the debate,” Warren tweeted.

Sanders tweeted, “I will not be crossing their picket line,” while Biden tweeted: “We’ve got to stand together with @UNITEHERE11 for affordable health care and fair wages. A job is about more than just a paycheck. It's about dignity.” The other candidates used Twitter to post similar sentiments.

UNITE HERE Local 11 says it represents 150 cooks, dishwashers, cashiers, and servers working on the Loyola Marymount campus. It says it has been in negotiations with a service company since March for a collective bargaining agreement without reaching a resolution and “workers and students began picketing on campus in November to voice their concern for a fair agreement. The company abruptly canceled scheduled contract negotiations last week.”

“We had hoped that workers would have a contract with wages and affordable health insurance before the debate next week. Instead, workers will be picketing when the candidates come to campus,” Susan Minato, Co-President of UNITE HERE Local 11, said in the statement.

Loyola Marymount said it was working on a statement Friday. The Democratic National Committee, which organizes its party’s presidential debates, said it and school officials weren’t made aware of the issue until the union’s statement and was looking into the matter.

This is the second location site set to host the December debate. In October, the DNC announced it wouldn’t be holding a debate at the University of California, Los Angeles because of “concerns raised by the local organized labor community” and was instead moving the event to Loyola Marymount.