A proposal in Germany has unleashed quite the debate over whether walking your dog for a specific amount of time should be required by law. 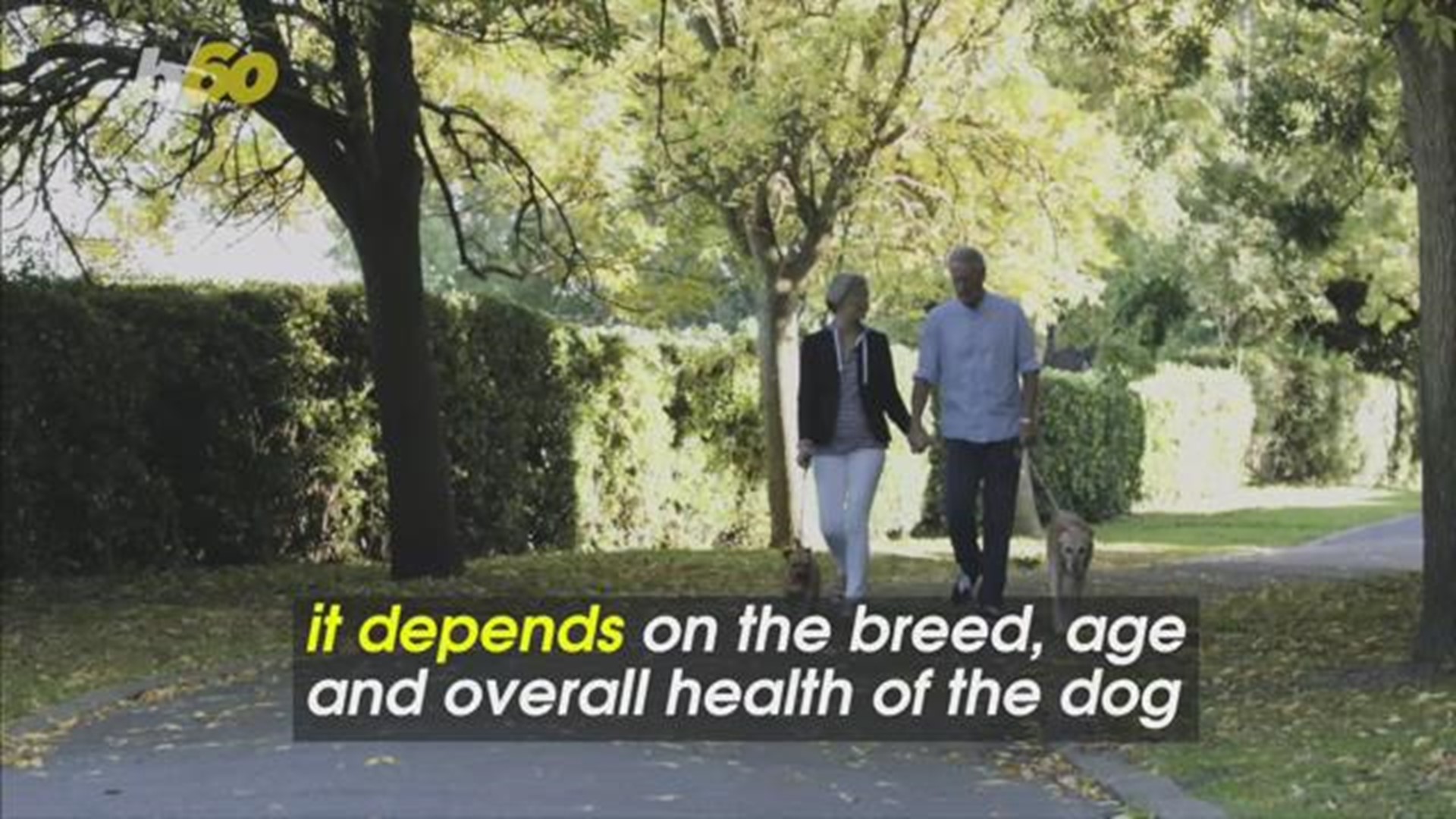 Taking your dog for a walk at least twice a day may soon be required by law in Germany.

The country's agriculture minister said the plan is based on evidence that Germany's 9.4 million dogs need a "sufficient measure of activity and contact with environmental stimuli," according to The Guardian.

"Pets are not cuddly toys, their needs have to be taken into account," Agriculture Minister Julia Klöckner reportedly said about the proposal.

Under the plan, dogs would be required to go on at least two walks a day for a minimum of one hour, or be allowed to run outside for that amount of time. Pet owners would also not be allowed to keep dogs chained for long periods of time, according to the BBC.

The proposal has unleashed quite the debate over whether dog walking should be required.

“Compulsory Walkies for Dog Owners? Rubbish!” wrote the top-selling Bild newspaper in an opinion piece on the new proposal.

A spokesperson for the VDH German Dog Association told Sky News that "one rule for all dogs is probably well meant, but unrealistic."

RELATED: Dogs able to sniff out COVID-19 with high accuracy in preliminary study

According to reports, the regulation could become law early next year but people who own one or two dogs probably wouldn't have the police showing up to enforce the dog walking rule. A spokesperson for the agriculture ministry told BBC that it would be up to Germany's 16 federal states to enforce the rule but the emphasis would be on ensuring dogs kept in kennels were treated well and not neglected.