The California theme park will be closing after the governor recommended canceling gatherings of 250 or more people. 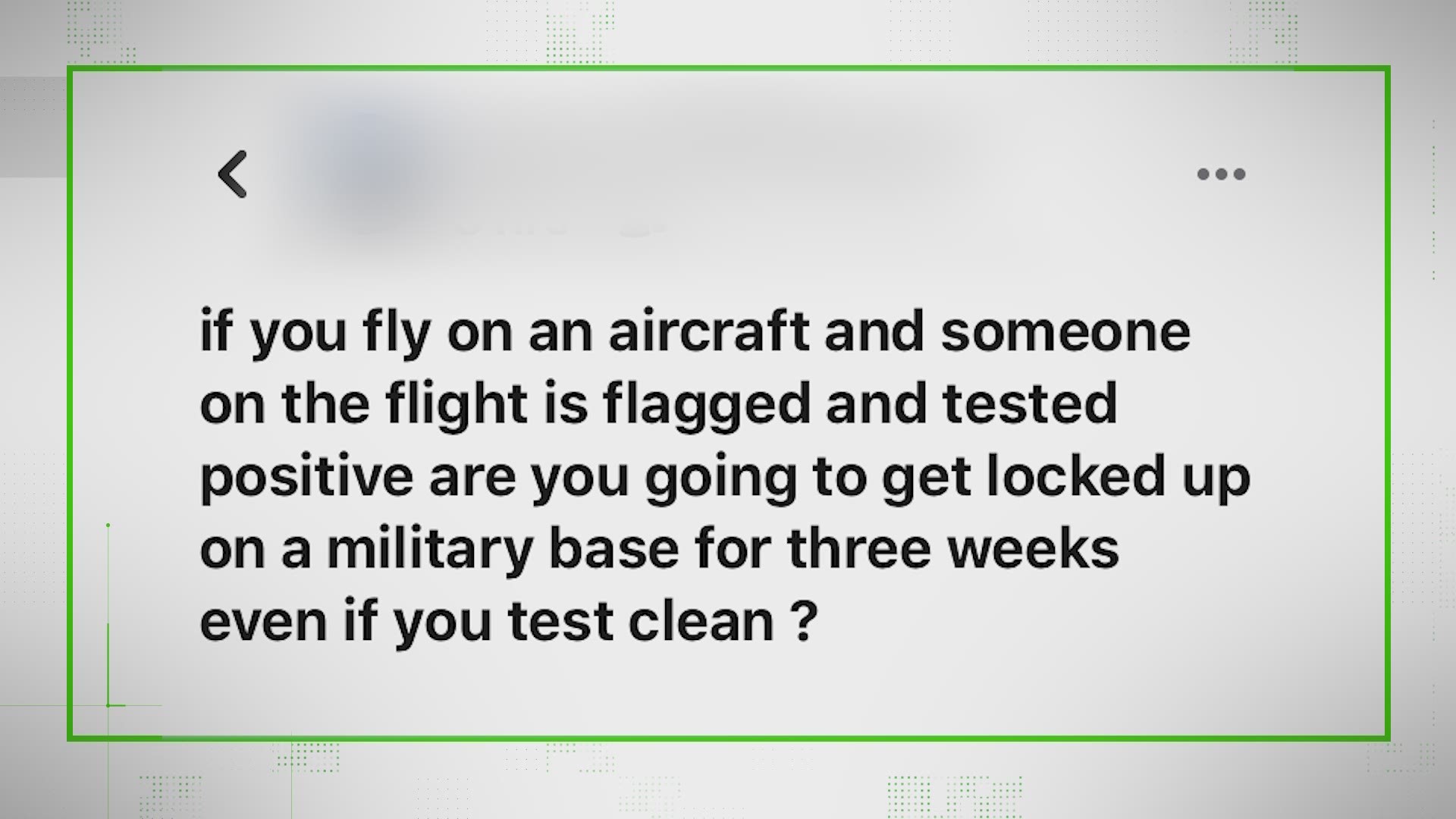 WASHINGTON — Disney and Universal Studios theme parks in Florida and Southern California will be closed most of this month over concerns about the coronavirus.

The theme parks are closing over the weekend through the month of March.

According to a Disney Parks announcement, Disneyland's cast members and other crew who run the park will continue to be paid. Disneyland will close Saturday, March 14, while Disney World Resort will close on Sunday, March 15.

Universal Studios Hollywood also announced Thursday it will be closing until March 28. The park will close starting Sunday, March 15, "out of an abundance of caution." The company said Universal CityWalk will remain open.

The closures come after California Gov. Gavin Newsom recommended the cancellation of gatherings across the state with 250 or more people.

Disney officials also said that the Disney Cruise Line will suspend all new departures beginning Saturday through the end of the month.

Disneyland said in a statement on Thursday that the resort in the Los Angeles suburb of Anaheim, and Disney California Adventure next door, will both remain closed through the end of the month. Like Universal's CityWalk, Downtown Disney will also stay open.

Other California theme parks like Knott's Berry Farm have yet to say whether they will also close down.

This is only the fourth time Disneyland has had an unscheduled closure since opening in 1955. The only other three times it did was in 1963 for a national day of mourning following the assassination of President Kennedy, in 1994 after the Northridge Earthquake and after the Sept. 11 attacks.