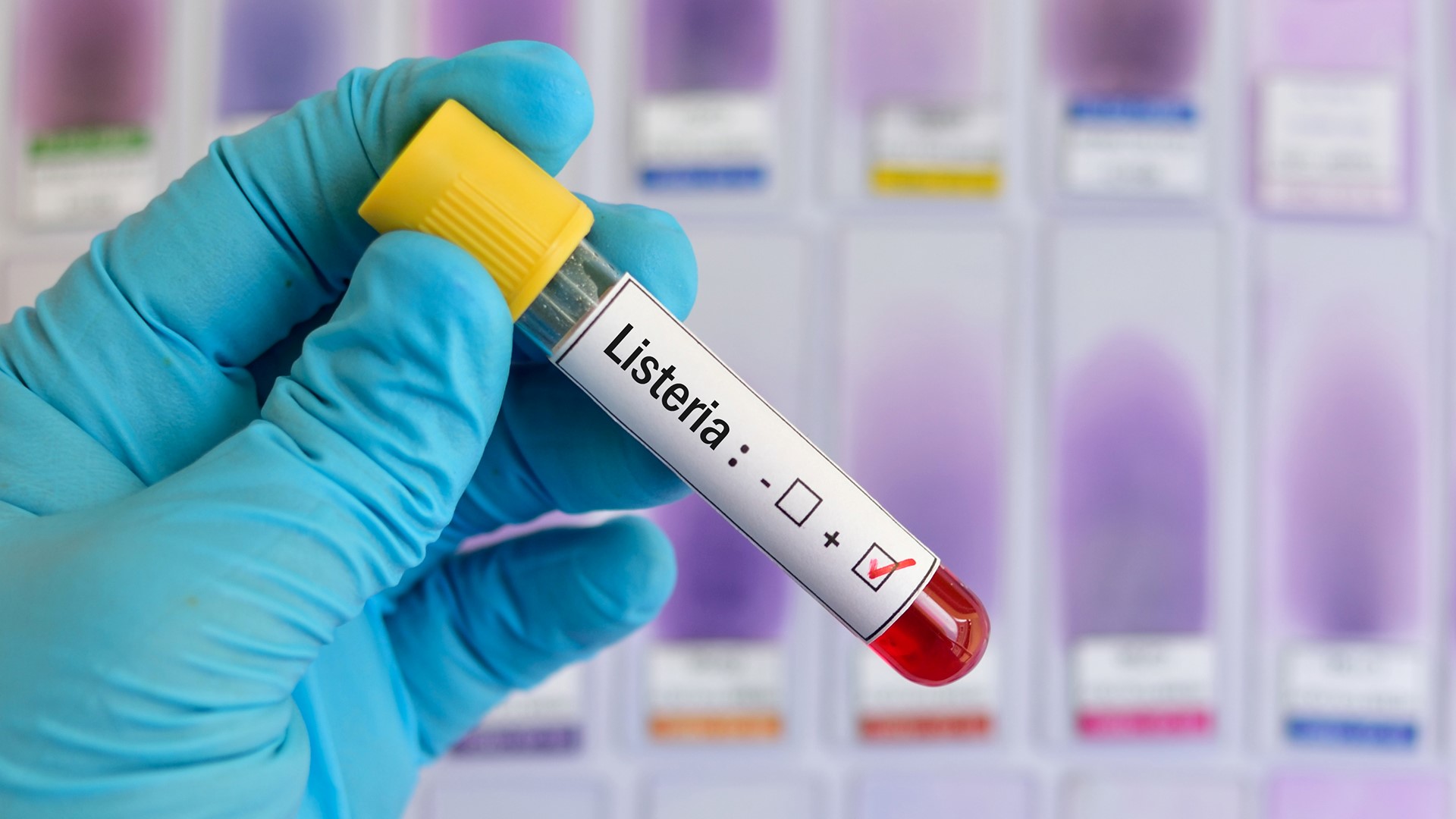 Savannah Food Company says it is recalling certain varieties of cornbread dressing and bread stuffing because its frozen, diced eggs were supplied by a company at the center of a hard-boiled egg recall last month. The eggs could be contaminated with listeria.

Labels for all these can be found at this link.

The company says there have been no confirmed illnesses related to the recall.

Listeria can cause different symptoms, depending on the person and the part of the body affected, according to the Centers for Disease Control and Prevention. Pregnant typically experience only fever and other flu-like symptoms, such as fatigue and muscle aches. However, infections during pregnancy can lead to miscarriage, stillbirth, premature delivery, or life-threatening infection of the newborn.

For people other than pregnant women, the CDC says symptoms can include headache, stiff neck, confusion, loss of balance, and convulsions in addition to fever and muscle aches.