President Trump added his voice to the fray, tweeting that Cuomo 'totally lost it.' While a CNN spokesperson called the video an 'orchestrated setup.' 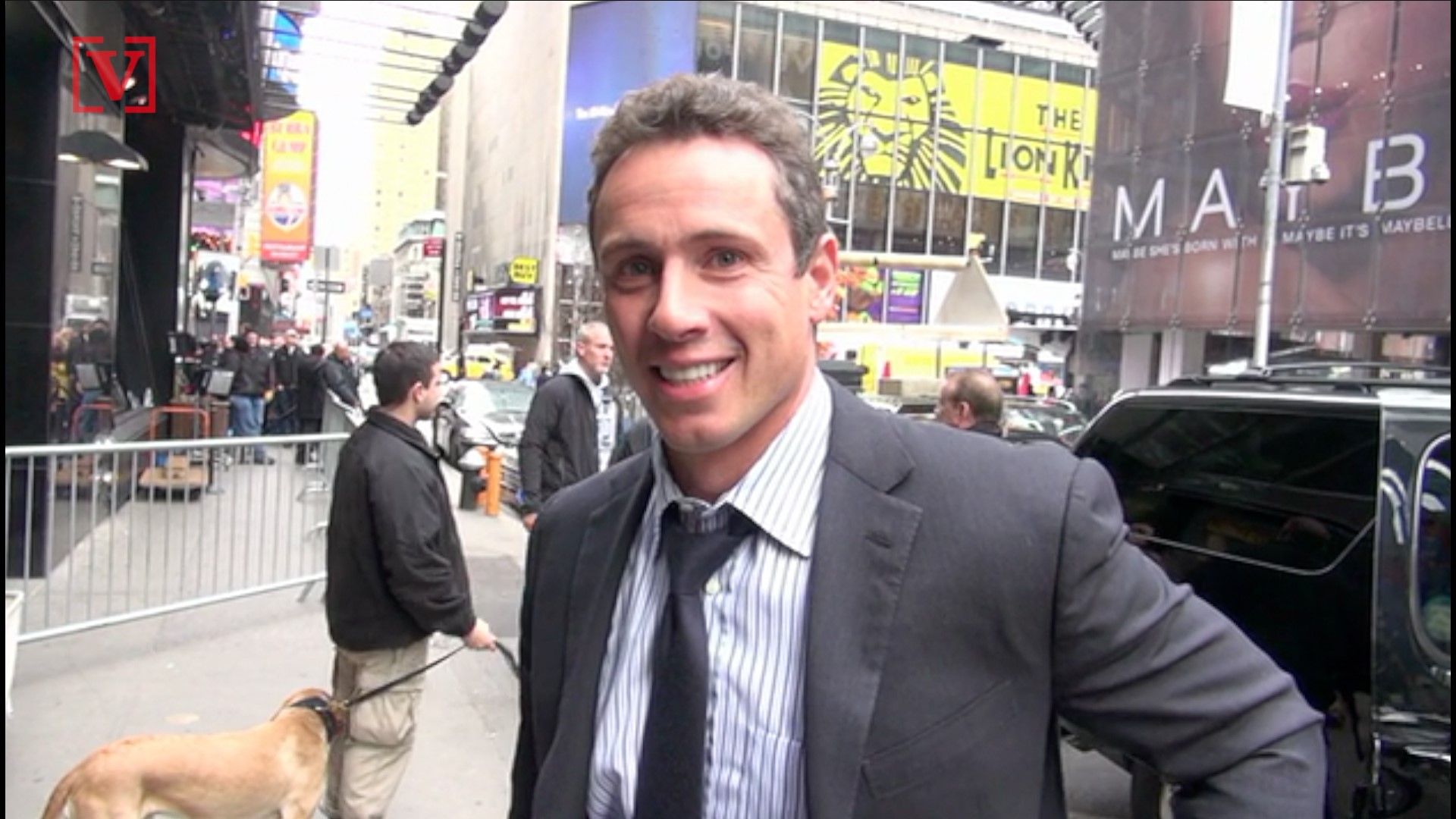 NEW YORK — CNN says it completely supports anchor Chris Cuomo after he was seen on video threatening to push a man down some stairs during a confrontation after the man apparently called him "Fredo," in a seeming reference to the "Godfather" movies.

The video appeared Monday on a conservative YouTube channel. Host Brandon Recor told The Washington Post the exchange happened Sunday at a bar in Shelter Island, New York, after a man approached Cuomo for a picture. The man made the video.

It doesn't show the "Fredo" reference but depicts Cuomo's profanity-laced reaction as he characterizes the comment as an anti-Italian slur. The man says he thought "Fredo" was Cuomo's name.

CNN spokesman Matt Dornic tweeted that Cuomo "defended himself" after being slurred in what Dornic calls "an orchestrated setup."

The president tweeted again about the video a short time later and declared Cuomo "shouldn't be allowed to have any weapon" after his "recent rant."