Who is Chris Wallace? Meet the moderator of the first presidential debate 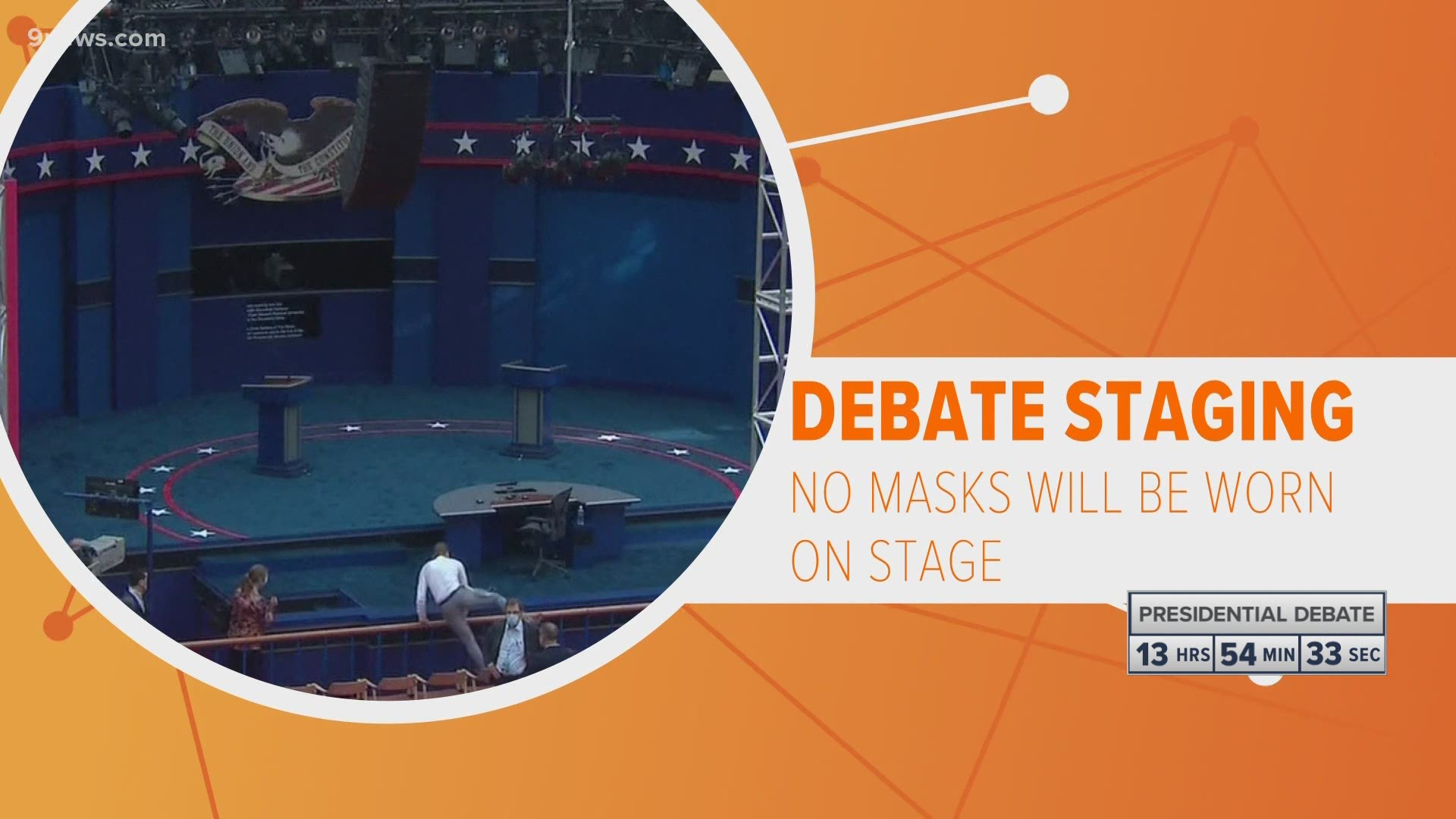 When President Donald Trump and former Vice President Joe Biden share the stage for the first time on Sept. 29 in Cleveland, Ohio, Fox News anchor Chris Wallace will be the one asking the questions and trying to keep the candidates in line.

Wallace is best known for his role as host of "Fox News Sunday," which airs on Fox local affiliates and Fox News Channel. Wallace also often provides news analysis for the cable channel during significant political events, including elections, conventions and State of the Union addresses.

When Wallace joins Trump and Biden on the stage, it won't be the first time he's moderated a presidential debate. In 2016, Wallace moderated the final debate between Trump and then-Democratic nominee Hillary Clinton. He became the first Fox News anchor to do so.

RELATED: How to watch the presidential debates between Trump and Biden, and what to expect

Wallace has received praise for his journalistic integrity and for conducting tough interviews with political leaders regardless of party. That's in addition to a July 2018 interview with Russian President Vladimir Putin, which earned Wallace an Emmy nod.

Born in Chicago, Wallace was the child of famed "60 Minutes" reporter Mike Wallace and Norma Kaphan. With his parents divorcing when he was a one year old, Wallace grew up with his mother and stepfather Bill Leonard, who became the president of CBS News from 1979 to 1982. Wallace never developed a relationship with his biological father until the age of 14, according to IMDB.

After attending Harvard, he was accepted to Yale Law school but decided to take a job with The Boston Globe. He went on to work at WBBM-TV, the CBS affiliate in Chicago, before moving to WNBC in New York in 1975.

He later moved to the network and worked in NBC's Washington bureau, where he eventually became the moderator of "Meet the Press." He moved to ABC in 1989, where he served as senior correspondent for "Primetime Thursday" and worked on "Nightline."

Trump has a turbulent history with the anchor. The president has tweeted about Chris Wallace 46 times since August 2014 -- some positive, some not. On Wallace's birthday on Oct. 13, 2014, Trump tweeted, "Happy belated birthday to Chris Wallace! Chris does a great job every week on @FoxNewsSunday. Like father, like son."

However, in June 2015, Trump appeared to walk back the comments tweeting, "The great Mike Wallace covered me in a much more professional manner than his son, Chris Wallace of @FoxNews. Mike was a total pro!"

In April 2020, he called Chris "a Mike Wallace wannabe." As president, Trump has criticized Wallace for his questioning of Republicans and has called him names, including "nasty" and "obnoxious."

Despite this, Trump has sat down for interviews from Wallace several times, including most recently in July when they discussed racial unrest, Joe Biden and Trump's cognitive tests.

Wallace interviewed Biden back in March, the only time during this election cycle. During the nearly 12-minute interview, the two discussed Biden's then-recent victory in the South Carolina primary and how the former vice president was preparing for Super Tuesday.

Before that interview, Biden hadn't appeared on "Fox News Sunday" since 2007. The end of the interview led to a bit of confusion on Biden's part after appearing on several Sunday talk-shows that morning.

"Please come back in less than 13 years, sir," Wallace said at the end of the interview.